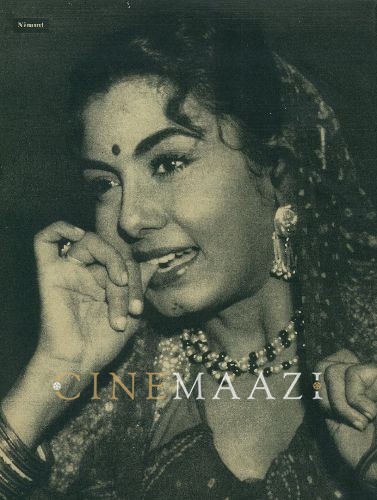 The radiantly beautiful Nimmi appeared onscreen for the first time in Raj Kapoor’s Barsaat (1949). The film was a resounding success, and she became so popular over the next two decades that her name is still fresh in the memories of seasoned cinephiles.

Nimmi’s father Abdul Hakim hailed from Meerut. Her grandfather was a wealthy contractor, and Abdul inherited both his wealth and the business, but his failure to manage it meant that the family was soon impoverished. Nimmi was born Nawab Bano on 18 February 1933 to Abdul and his wife Wahidan at Wahidan’s hometown Fatehabad, a few kilometres outside of Agra. Once Abdul’s business started failing, he moved the entire family to Calcutta in order to search for more gainful employment. While in Calcutta, the family grew close to the filmmaker A.R. Kardar, who lived in their neighbourhood. Seeing the family struggling to survive, Kardar gave a small role as a judge to Nimmi’s father. Unfortunately, he could not adjust to the lights and camera and did not work onscreen subsequently.

Talkies had just started being made in India, and playback technology had not been introduced yet. Actors usually sang their own songs for the camera. On his wife’s insistence, Kardar decided to help Nimmi’s family out again, giving her mother Wahidan the role of a jogan in a movie, for which she had to sing a song. This proved to be a turning point for all of them: when Chandulal Shah, the owner of Ranjit Studios, saw the film, he invited Wahidan to Bombay to work with him on a monthly salary of Rs. 500. In Bombay, Wahidan worked in films like Secretary (1938), Professor Waman M.Sc. (1938), Thokar (1939) and Mehboob Khan’s Alibaba (1940). Though she was doing well in the industry, her health failed her and she had to return to Fatehabad, where she soon passed away. Nimmi was only seven years old at the time. After her mother’s passing, she was raised by her grandparents. Meanwhile, her aunt, Sitara had started working in films under the name of Jyoti. Apart from working in films like Ek Hi Raasta (1939) and Aurat  (1940), Jyoti was also married to the actor-singer G.M. Durrani.

Following Partition, Nimmi moved to her aunt’s place in Bombay. She was fifteen at the time. Since Mehboob Khan knew the family well, he invited Nimmi to watch the shooting of his film Andaz (1949). Raj Kapoor, who starred in the film, was also preparing to produce and direct Barsaat at the time. When he saw Nimmi on the sets, he immediately offered her an important role in the film.

Nawab Bano thus appeared onscreen as ‘Nimmi’, a screen name bestowed upon her by Raj Kapoor, for the first time in Barsaat. She was paired opposite Prem Nath, and the popular songs Jiya beqaraar hai, Barsaat mein hum se mile tum sajan and Patli kamar hai tirchhi nazar hai were picturized on her. In the next year, she shared screen space with Raj Kapoor in Banwra (1950). Offers started flooding in, and in the next two years, she appeared in a number of films like Jalte Deep (1950), Raj Mukut (1950), Wafa (1950), Bedardi (1951) and Buzdil (1951). Following in her mother’s footsteps, she also sang
By this time, she had started acting with established actors like Shekhar (Badi Bahoo, 1951, Hamdard, 1953, Shikar, 1955, Chhote Babu, 1957) and Dev Anand (Sazaa, 1951, Aandhiyan, 1952). After Barsaat, her next big success was Deedar (1951). Deedar was Nimmi’s first film opposite Dilip Kumar, and their pairing proved to be so successful that they acted in a total of five films together, including Aan (1952), Daag (1952), Amar (1954) and Uran Khatola (1955). Except Amar , which was critically acclaimed but not a box office hit, all four of these films enjoyed a good deal of commercial success. In Nimmi’s own telling, her character Mangala in Aan was so popular that the Tamil and English language versions of the film were marketed under that title. Her winning streak continued to the end of the 1950s with Basant Bahar (1956), Sohni Mahiwal (1958) and Angulimala (1960).

In the 1960s, she wisely moved into working as second leads or as a character artist in films like Shama (1961), Mere Mehboob (1963),  Pooja Ke Phool (1964) and Daal Me Kala (1964). Always attuned to the ways of the film industry, she sensed the times changing when she starred in Aakash Deep (1965). Soon after, she married the writer-director Ali Raza and retired from her film career.
During the early 60’s, the producer-director K. Asif started work on his second large-scale, epic film Love and God (1986) with Guru Dutt and Nimmi in the lead roles of Majnu and Laila respectively. The film was dogged by bad fortune: Guru Dutt passed away during the shooting of the film, and when shooting resumed with Sanjeev Kumar in his place, the director himself succumbed to a sudden cardiac arrest. The film remained incomplete, and was released fifteen years later in 1986 due to the efforts of the producer K.C. Bokadia and Akhtar, K. Asif’s widow. This proved to be Nimmi’s last film.

After her husband Ali Raza’s death, Nimmi started staying alone in Juhu Tara Road, where she lived till her demise on 25 March 2020. 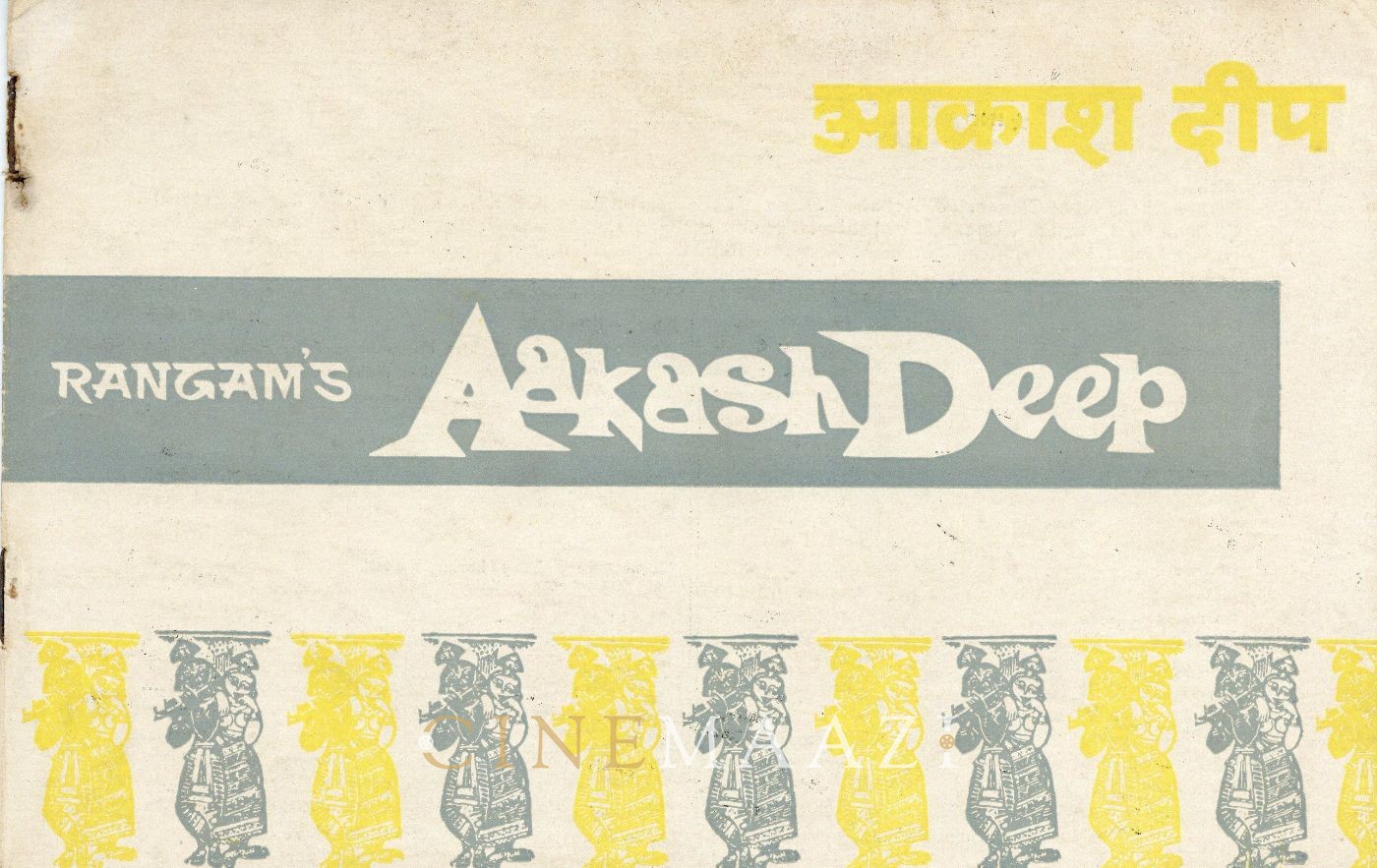 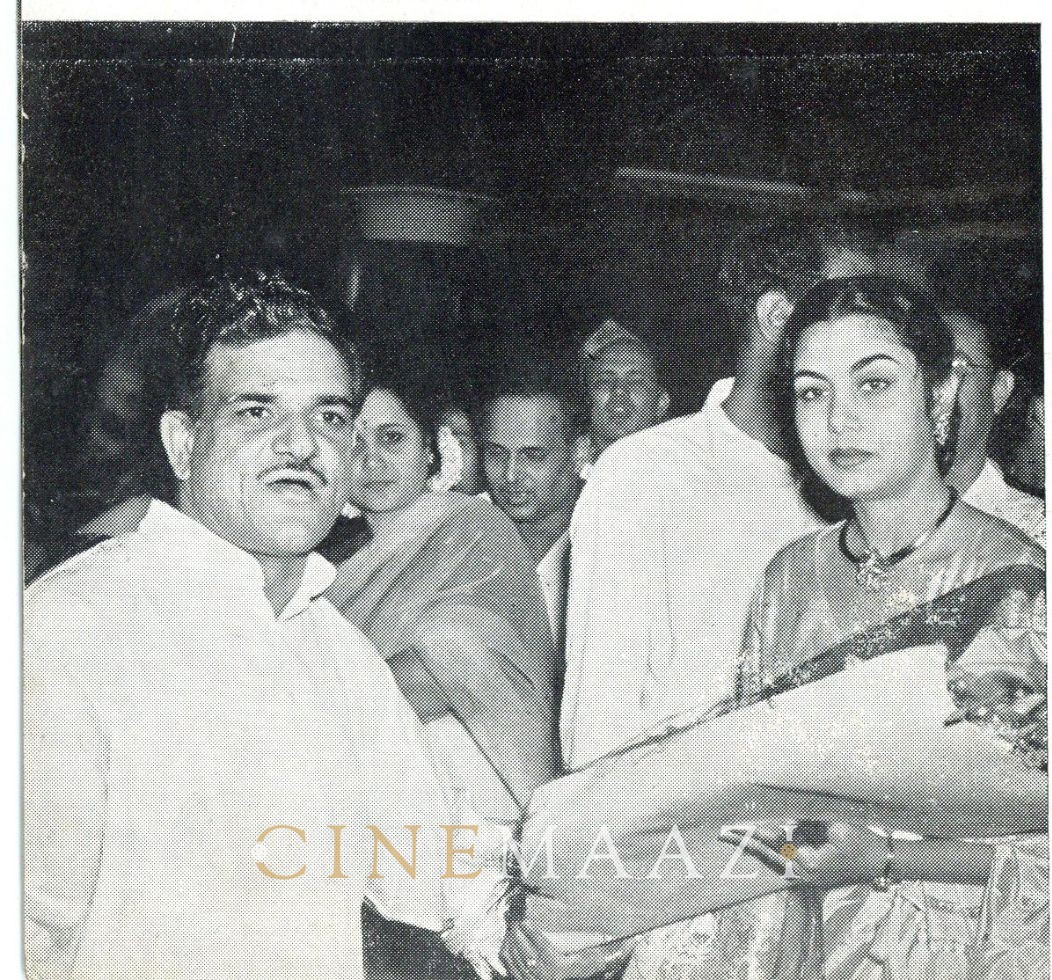 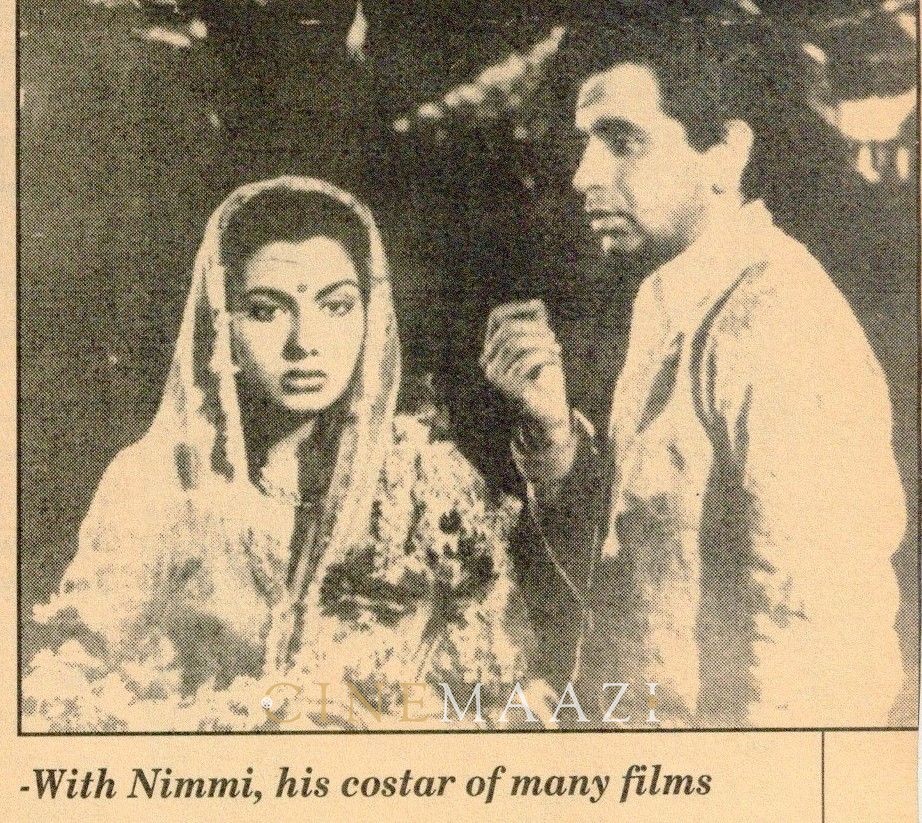 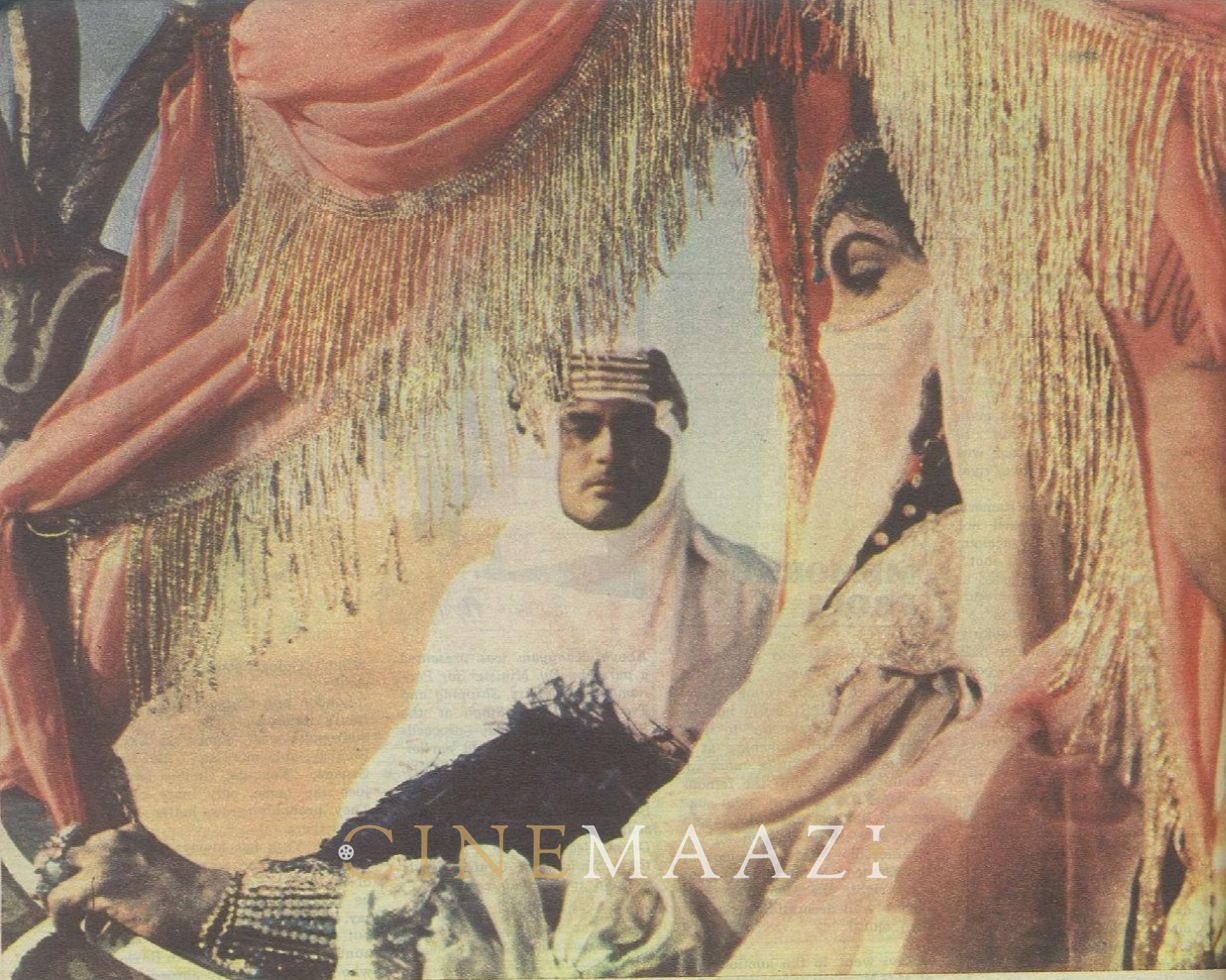