Anger was burning in the boy's eyes. He wiped the blood from his mouth, grinded his teeth and muttered in agony. "I hate poverty. To hell with poverty."

Teenager Shankar, reared in poverty and squalor, had seen quite early in life how poverty degrades the human soul. He turned to the tall mill chimney in the distance with yearning. Ambitions within him wanted to soar up like "AAKASH DEEP", the light that is raised to the sky in the evenings. To him it was more than a beacon for dead ancestors. It was a symbol of his hopes and aspirations; his search for horizons unseen.

Shankar's will and determination proved insuperable. He worked, planned, manouvered, sweated and finally attained his objective. The mill became his, its owner's daughter (Bani) his wife.

His happy-go-lucky brother (Madhu), a married youngster, did not share his ambition and preferred to eke out a precarious living from the small, decrepit tea-shop of his father. He had a young sister (Ruma) who knew nothing of high living and cared less. His wife, though her heart was eloquent with love, was dumb.

And things were not happy in the Mill either. Hardly was he in saddle when acute problems began to rear their heads. The workers had no trust in him and he could not earn the confidence of the other Directors. And things were made no easier when he discovered that his sister Ruma was in love with the young labour leader (Tarun) of his Mill.

Things rushed headlong towards a crisis. The workers gave a strike notice; the Directors began to sell their shares. Ruma went away to live with Madhu as Shankar did not approve of her love for Tarun: Bani left him as she could not agree with his views.

But there is no problem in the world that hasn't a solution. How Shankar solved his and, in doing so, stumbled upon a revolutionary step, form the warp and woof of "AAKASH DEEP". 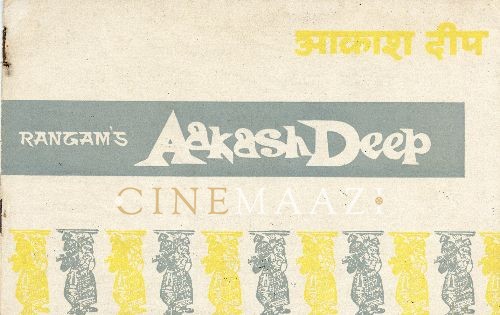 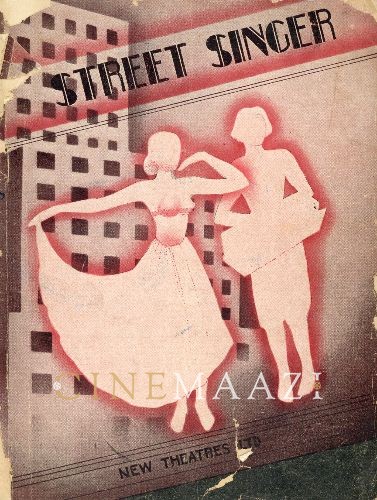 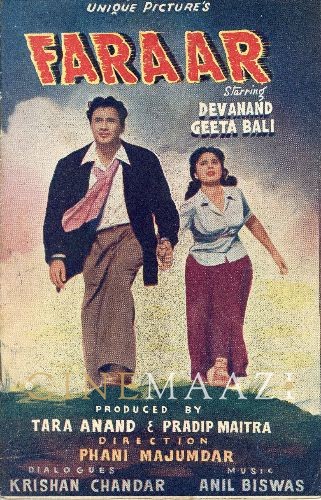