“AAKHIR KYON” is a poignant tale of woman’s fight for her rights to bring home the reality that she is not merely a man’s shadow but has her own individuality.

A famous writer Asha Shri is being honoured on the stage. She says that she would not achieve what she has, but for her inspiration and courage she received from one man-and she requests that man, Aloke, to accept from her the 50th book being presented to her today by the publishers. Aloke comes on the stage to open the book and in this is revealed the strange story of a woman’s struggle to achieve her identity.

An orphan, Nisha comes to stay with her kind maternal uncle, his ambitious wife and his foolish daughter Indu who always craves for things beyond her means. Nisha completes her M.A. course and Indu passes her B.A. examination.

Nisha and Indu meet Kabir, a handsome and rich young man, at a mutual friend’s wedding, Indu is carried off her feet by him, but is shocked when the young man comes home next day to propose marriage to Nisha. Indu and her mother plan to take revenge one day for the orphan girl taking away the man whom Indu wanted to marry.

After a few months of marital happiness, Nisha becomes pregnant. But she is soon disillusioned to find that her husband treats her only as a companion in bed, a good cook and a glorified maidservant. He taunts her that her greatest qualification is that she is known as “Mrs. Kabir Suri” and except as his wife, she has no independent existence.

During the days of Nisha’s pregnancy, her cousin Indu comes to live in their home. Soon Indu and Kabir, unknown to Aasha develop intimate relations and while Nisha is confined to the ground floor on doctor’s orders not to climb stairs, Indu and Kabir make love in her own bedroom on the upper floor.

A daughter is born to Nisha. On coming home, she is unable to bear the open love game of her husband and her cousin sister and on the advice of her maidservant she decides to leave home with her child. But Kabir stops her and refuses her the permission to take her new born child with her and Nisha is forced to go out all alone in the world, leaving behind her the crumbled edifice of a marriage which once had promised so much to her. She while leaving home tells her husband that there is no need for him to seek divorce in a court of law and she voluntarily frees him of all obligations towards her.

Nisha seeks shelter in a Home for deserted women and there stages a play, written by herself, which is instrumental in getting her a job in Doordarshan. There her colleague, Aloke inspires her and she is soon transformed into a famous and popular writer, her first novel becomes a big hit followed by many others.

But Nisha is heart broken when she is prevented from seeing her own daughter in school on her birthday. She wants to commit suicide, but once again Aloke puts her on the right path, gives her courage to work and to face life.

Nisha’s daughter is now grown up and has to be married. Does the mother attend her daughter’s wedding? What happened to the modern life of Kabir and Indu? Does Mrs. Kabir Suri establish new identity for herself as a woman in her own rights? And does Aloke succed in changing the season and replacing Nisha’s autumn with a flowery spring?

“AAKHIR KYON” is the emotional tale of a dramatic turnabout in the lives of all these people, with a moral as significant and topical as the world around us. 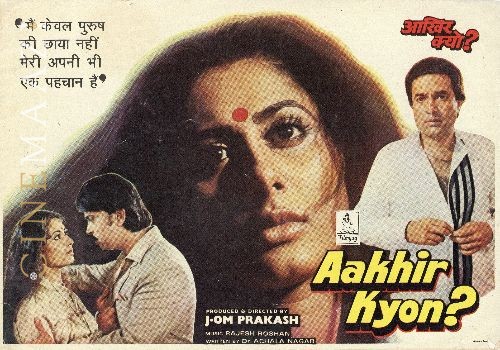 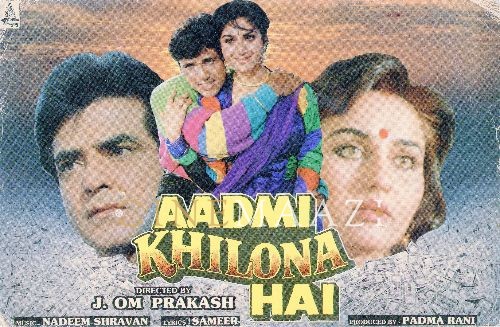 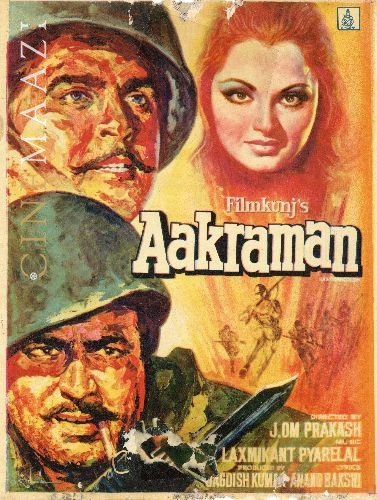