Displaying extraordinary maturity in her performances, Smita Patil was a parallel cinema superstar, who is not only celebrated for her work in New Wave cinema but also achieved success in mainstream films. One of the finest actors to have graced the screen, she appeared in over 80 Hindi, Marathi, Gujarati, Malayalam, and Kannada films in an illustrious yet tragically short-lived career that spanned just over a decade. In this brief period, she also received two National Film Awards, a Filmfare Award and the Padma Shri, India's fourth-highest civilian honour in 1985.

Born into a political family to Vidyatai and Shivajirao Patil on 17 October 1955, she grew up in Pune along with her sisters Manya and Anita. Drawn to the theatre at a young age, she was a favourite of student films in college, and local theatre groups in Pune. She also enjoyed a stint as a newsreader for Doordarshan, Mumbai. Her Hindi film break came when she was discovered by Shyam Benegal in the early 1970s. She used to read Marathi news on television when he spotted her and reached out to her with the help of his sound recordist. Flying in the face of the unspoken bias against dark skin, the filmmaker was struck by her face and was convinced that she would photograph brilliantly. He cast her in Charandaas Chor (1975), and in Nishant (1975), which was based on an original screenplay by noted playwright Vijay Tendulkar, with dialogues by Satyadev Dubey. Smita was part of Nishant’s ensemble cast of parallel cinema actors including Girish Karnad, Amrish Puri, Shabana Azmi, Anant Nag and Sadhu Meher and Naseeruddin Shah, in the international award-winning film which focused on the power of the rural elite and the sexual exploitation of women, during the time of feudalism in India. Smita became Benegal’s favourite, doing most of his films in the 1970s and 1980s. She went on to feature in a slew of hard-hitting films – Manthan (1976) in which she played the woman who leads a Harijan revolt; Bhumika (1977), in which she played the struggling actress, Hansa Wadkar, and which established her reputation as a versatile actress both in India and abroad, also fetching her the National Award; Konduraa (1977) and Bazaar (1982). Favouring small-budget films grounded in a strong storyline and a social cause, Patil chose roles that portrayed downtrodden yet strong women. Alongside Shabana Azmi, Naseeruddin Shah, and Om Puri, Smita Patil became an integral part of the New Indian cinema. She featured in numerous films that offered a glimpse of the life of the working-class and marginalized in India. A champion of women’s rights and an outspoken feminist, she was also an activist and a member of the Women’s Centre in Bombay. Committed to the advancement of women’s issues, she endorsed films that aimed to explore the role of women in traditional Indian society, their sexuality, and the changes facing the middle-class woman in an urban milieu. Some classic examples would be Jabbar Patel’s Marathi film Umbartha (1982), in which Smita played the superintendent of a women’s prison who stands up for herself and leaves her husband after he casually admits to having had adulterous affairs. Her role in Ketan Mehta’s Mirch Masala (1985), as a village woman, Sonbai, who is desired by the feudal master but manages to extricate herself from the difficult situation by throwing chili powder into his eyes, remains a landmark. She won her second National Award for Rabindra Dharmaraj’s Chakra (1981). She acted in Satyajit Ray’s Sadgati (1981), Mrinal Sen’s Akaler Sandhane (1980), Kumar Shahani’s Tarang (1984), and G Aravindan’s acclaimed Chidambaram (1985). Be it the Dalit woman in Manthan, the outspoken tribal in Ketan Mehta’s Bhavanee Bhavaaee (1981), or the woman in love with a married man in Arth (1982), she invariably chose complex and memorable characters.

Initially refusing all big commercial offers because of her commitment to small cinema, she eventually did turn more accepting of mainstream films. She met with considerable success in them, delivering iconic performances in films like Dil-e-Nadan (1982), Shakti (1982), Namak Halaal (1982), and Aakhir Kyon? (1985). Proving her versatility as a performer, Smita Patil walked the fine line between commercial and parallel cinema with ease. She won three Filmfare Awards for Best Actress – for Jait Re Jait (1977), Umbartha (1980), and Chakra (1981).

Controversy dogged her personal life when she met and fell in love with actor Raj Babbar, during the making of their film Bheegi Palkein (1982). As Babbar was married at the time, their relationship brought Patil considerable negative publicity. The couple married and in November 1986, Smita gave birth to their son, Prateik Babbar. Her life was tragically cut short a fortnight later, on 13 December 1986 when she passed away due to childbirth complications. 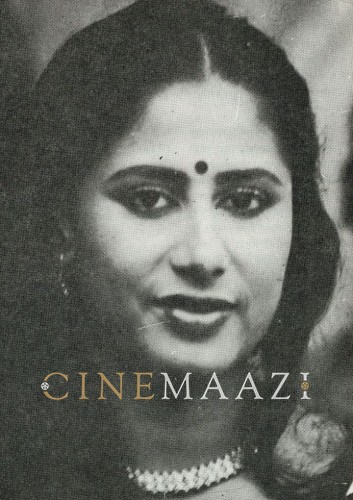 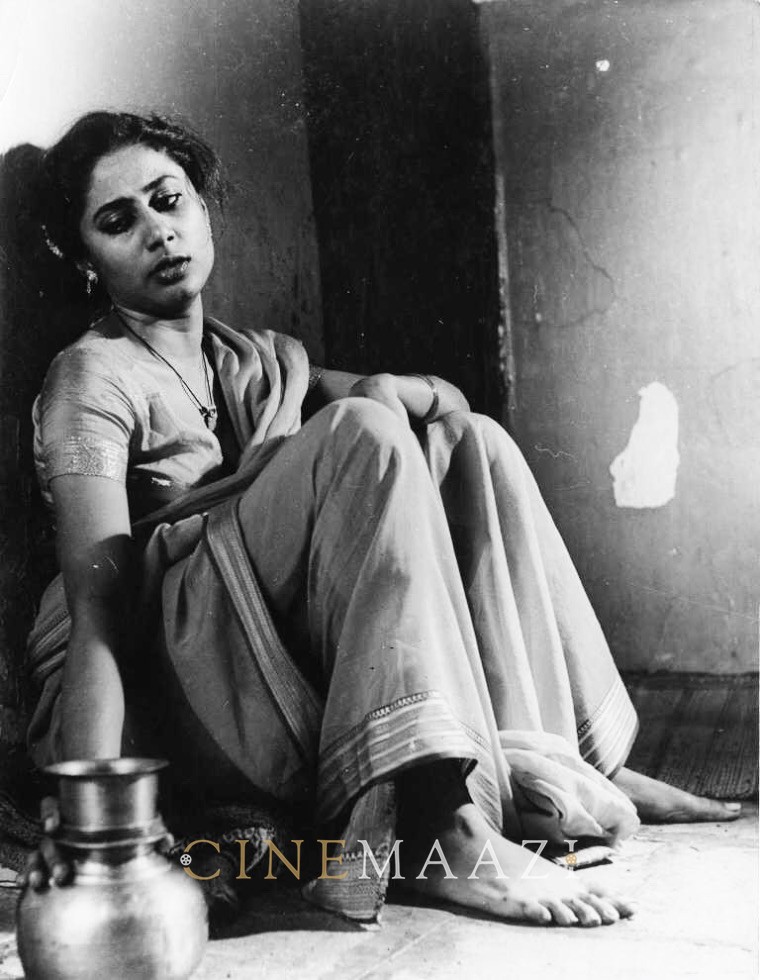 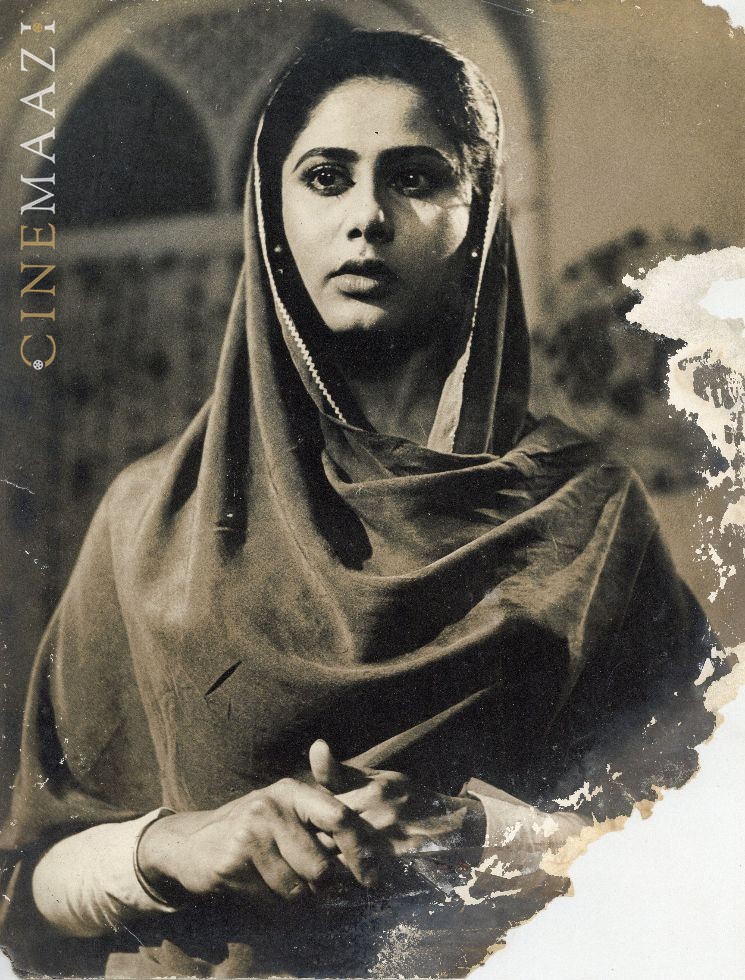 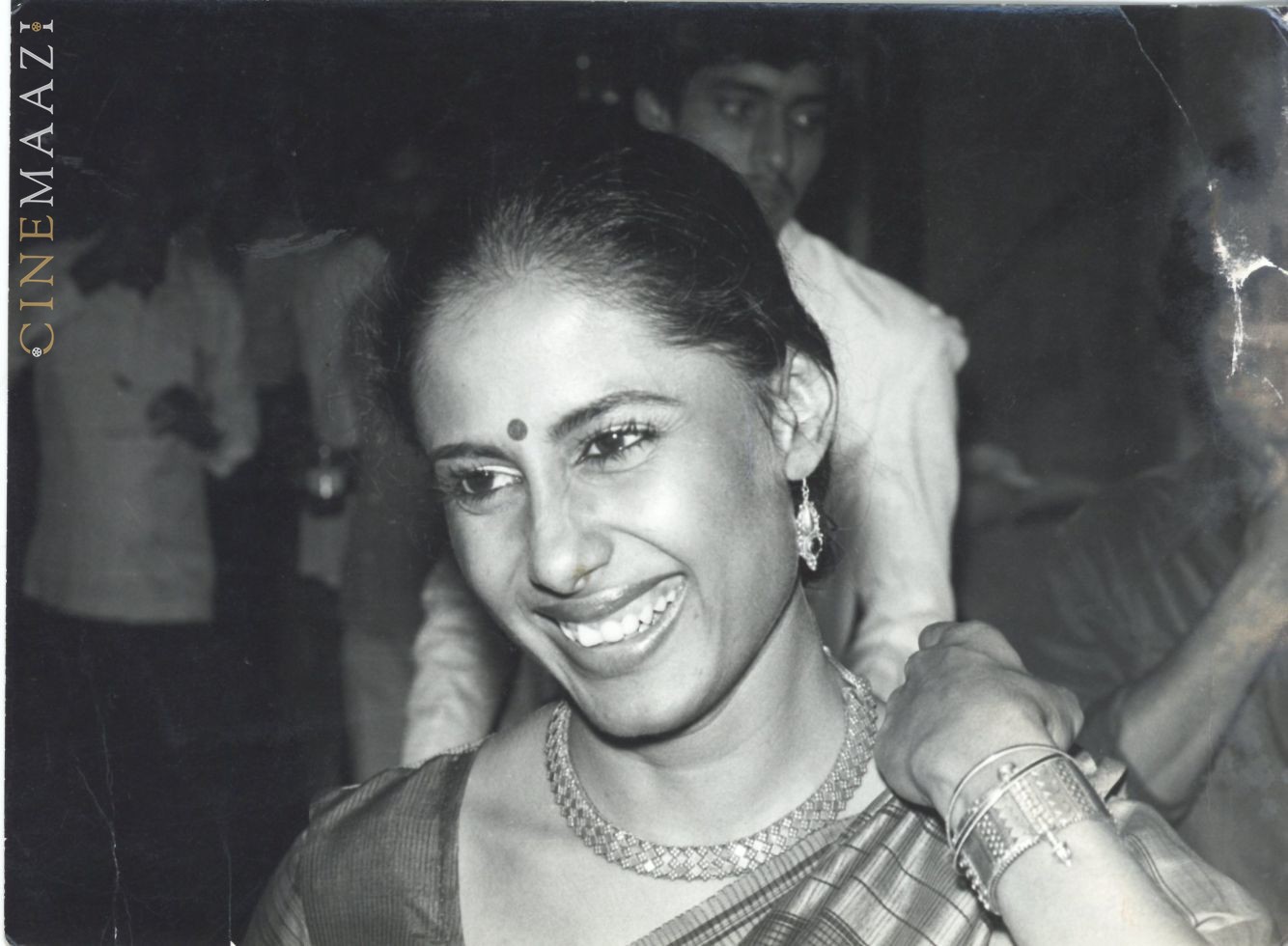 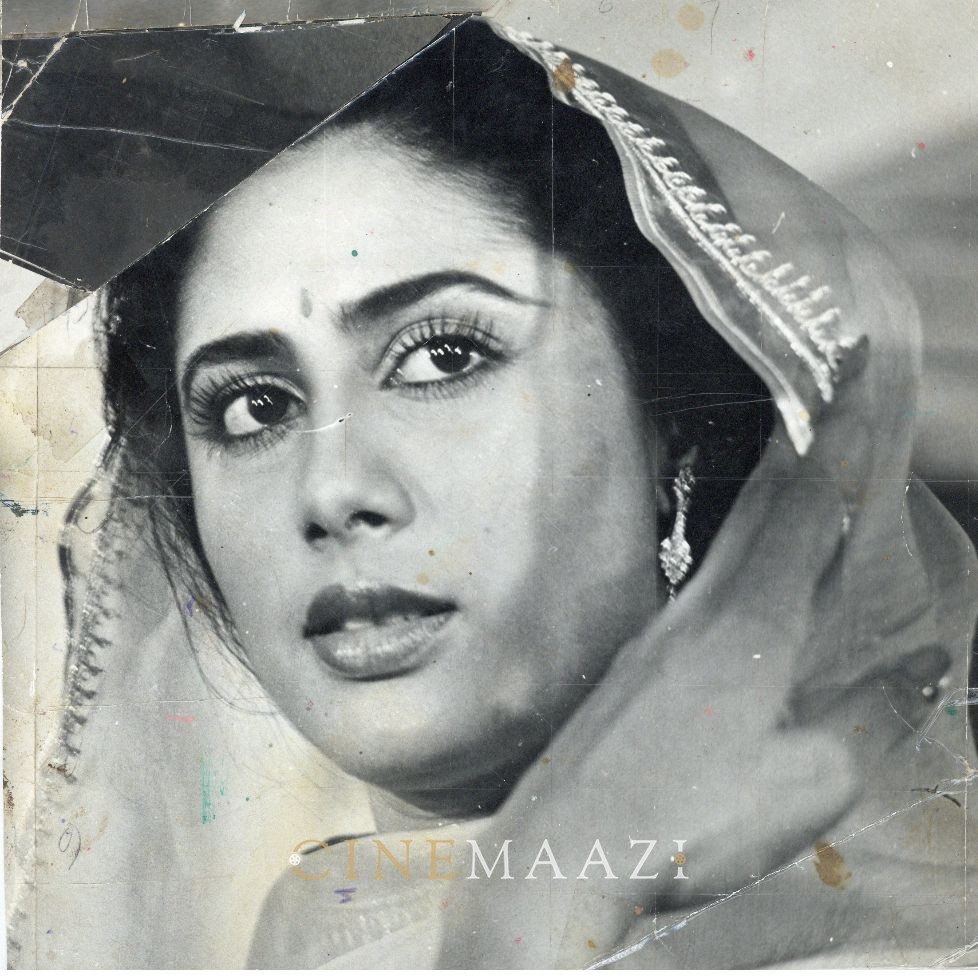