Can there be a perfect crime?

It has been the dream of the miscreants from times immemorial “Agra Road” is the story of a crime that had all the elements of slick and smooth perfection-all but one.

To Sarita and Sunil love came like a many splendoured thing-replete with song, laughs and stolen moments of delight then tragedy struck them like lightning. A trivial difference between their parents led to a yawning split between the families. Her father frowned upon her meeting with Sunil-so he put up the robes and ruse of a lawyer and the love’s merry game continued unhindered. Then Niranjan a distant cousin of Sarita burst upon the scene, a talkative polished crook with both his eyes on the vast fortune of Sarita’s father, Dhanraj. On dark dismal night, he murdered his uncle and kidnapped his young sister Seema. Overwhelmed with the turn of events Sarita lost her mind and took greviously ill. Loudest in her protestations of sympathy was Niranjan himself, who now took charge of the situation as the sole guardian and protector of the orphaned Sarita. Under his persistant and persuasive please she agreed to accompany him to Bombay. With her went Sunil.

And now a new, tense situation developed. Sarita in her despair leaned on Niranjan, who had only one aim before him to liquadite his trusting ward. Sunil sensed something soul in the air, but before he could do anything about it he found himself out of Niranjan’s flat accused of an attempted murder of his own dearly loved fiancé. Thanks to Niranjan’s gun men and his guide, the game looked lost for Sarita and Sunil. But there is never a perfect crime…………

Back in Agra, the kidnapped Seema escaped out of the clutches of her captors, mainly through the courage and cunning of a police inspector in plain clothes. Following the clue provided by stay drops of blood, and Niranjan’s foolish collaborator seth Dhanraj’s munim. Seema and her rescuer reached Bombay, hot in search of the culprit.

Young Seema’s play-mate Bholu whom an accident had deprived of his voice, stumbled upon a damaging piece of evidence pointing the finger of suspicion towards Niranjan. Dump but determined he too rushed to Bombay to save his friend and exposed the felony of his benefactor’s murder.

In Bombay the stage is now set for stirring and startling developments. All Bholu’s efforts and all of Seema’s pitiful attempts to help the police to apprehend the criminal appear to come to nought. It looks like as if for once the criminal would get away with his crime, but as always he laughs best who laughs last.

Niranjan intoxicated with his initial success overplayed his hand. In the end it was a song that led to his undoing. How? For this you have to see “AGRA ROAD”, one of the most thrilling and suspense packed film  of the decade. 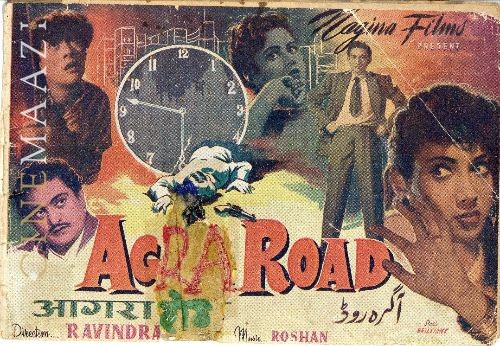 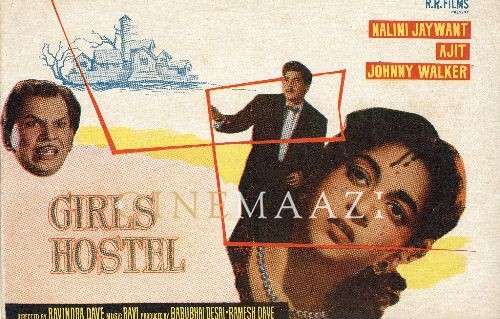 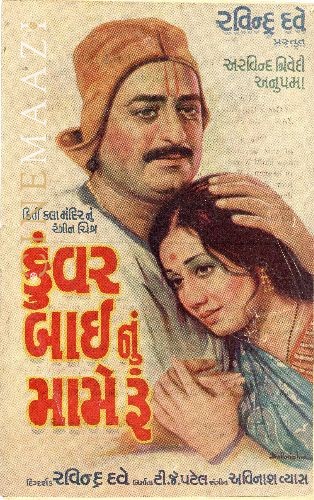 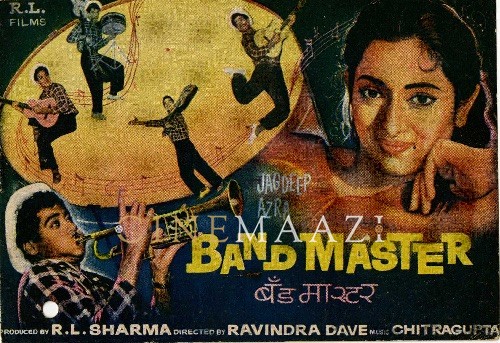