Like the illusionary horizon - Destiny and Desire never meet.

"ARMAAN" is a deep love story set against a backdrop of fiery action and the struggle of revolutionaries for the freedom of our country.

Deepak becomes a staunch revolutionary out of circumstances.

By a strange twist of fate while trying to save his love, Aarti from a dynamite, planted by his own party men to blow up a bridge, he goes down with the crashing bridge, when the bridge explodes under his very feet.

This ghastly image of her lover's death haunts her and the only escape is to kill herself.

BUT DESTINY HAS WRITTEN A DIFFERENT STORY

Love blossoms again and comes in her life like the rains come to the deserts; Man is not made from his past and thus is Raj's philosophy. He takes Aarti to the doors of ecstasy and heaven. Due to his family circumstances and with the help of Sam, his friend, philosopher and guide, he decides to marry her and settle in then Portuguese territory of Goa.

BUT DESTINY HAS WRITTEN A DIFFERENT STORY

Goa proves unlucky for Raj. Aarti had to ditch him in favour of her former love Deepak. This has a telling effect on Raj's emotions. His dreams are shattered. He lives on the breaths of frustration. Woman to him is like the burning but of a cigarette to be puffed, enjoyed and thrown away.

But one day, as Destiny would have it, he holds the swords of vengeance and frustration over the heads of Deepak, Aarti who had come to Goa on a patriotic mission. Now he could put an end to Deepak's life and thus fulfill his life's dreams.

BUT DESTINY HAD WRITTEN A DIFFERENT STORY

Torn between Duty, Desire and Destiny, 'ARMAAN' is the story of the unquenched thirsty desires of Raj.

Torn between the reality, illusion and the unforeseen 'ARMAAN' is the love story of Aarti being tossed on the waves of her fate.

Torn between the Freedom struggle for Motherland 'ARMAAN' is the story of the revolutionary Deepak for whom true love triumphs over destiny and fate. 'ARMAAN' is the fiery love tale full of emotions, actions and entertainment. 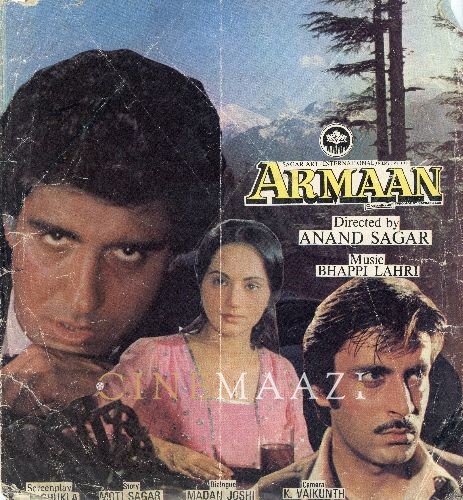 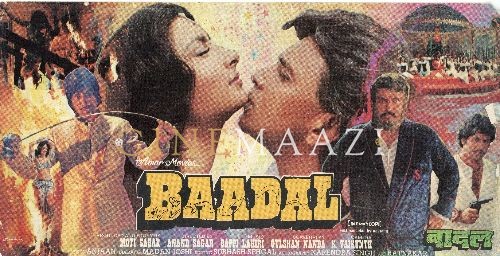