He was born 23 June, 1952 in Tundla, Agra, Uttar Pradesh, into a Punjabi family. Completing his education from Mufid-E-Aam Inter College, Agra, he graduated from Agra College and is an alumnus of the National School of Drama class of 1975. Moving to Bombay, he started his career in films with Kissa Kursi Ka in 1977. He went on to star opposite Reena Roy in Sau Din Saas Ke (1980). The same year, he made a mark with his portrayal of a playboy rapist in B R Chopra’s Insaaf Ka Tarazu (1980). In the film, his character assaults the heroine Zeenat Aman, and later her sister, and is eventually shot and killed by the heroine. The film stirred considerable controversy over its exploitative depiction of the rape of the character played by the 13-year-old Padmini Kolhapure. However, this did not impact the film’s success at the box office.

Babbar was a fixture in films produced by the B R Chopra banner, featuring in productions such as Nikaah (1982) with Deepak Parashar and Salma Agha, and in Aaj Ki Aawaz (1984) with Smita Patil.

Launching his own production company, Babbar Films Pvt. Ltd. along with his brother Kishan, he has produced two feature films, namely Karm Yodha (1992) and Kash Aap Hamare Hote (2003), as well as the tele-serial Maharaja Ranjit Singh (2010).

His career in television saw him featuring as King Bharat in the early episodes of the popular TV series Mahabharat. In the series on Bahadur Shah Zafar (1986), he essayed the role of Akbar. He has also acted in serials such as Pukaar - Call For The Hero, directed by Vipul Amrutlal Shah. He is credited with creating the historical drama television series Maharaja Ranjit Singh. Aired on DD National, it was based on the life of Maharaja Ranjit Singh and covers the part of history of Punjab from 1739 to 1812.

Raj Babbar moved into the realm of politics, being elected as Member of Parliament of India three times. From 1994 to 1999 he was a member of the Rajya Sabha. 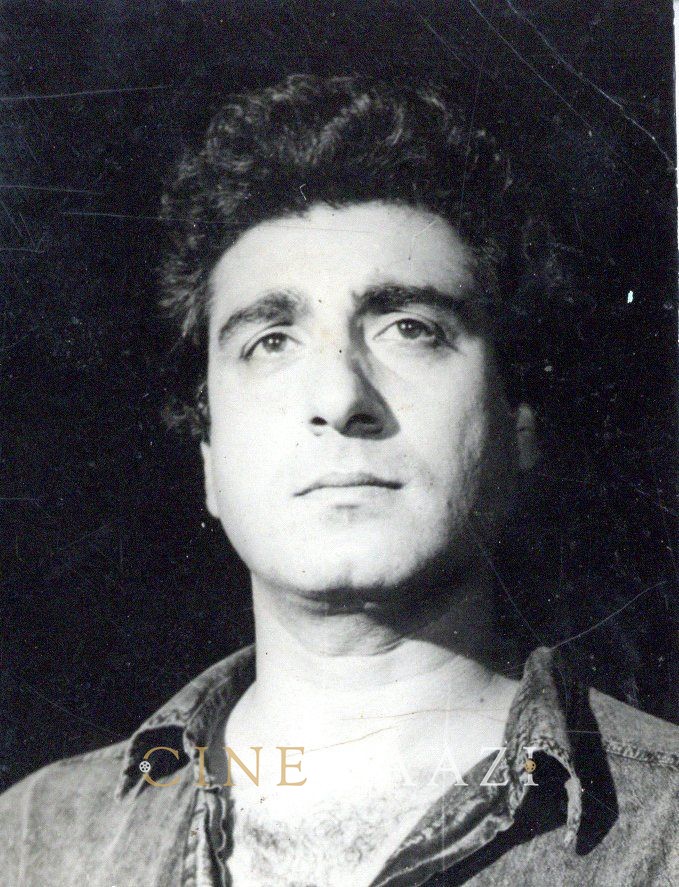