Shamoo, a handsome, good hearted but mischievous village boy, had the whole village perturbed due to his unorthodox nature, a nature which got a great fillip from Barsati, his friend. When the whole village was at the temple at the time of arti, these two played around with a gun.

The Nambardar’s son Shankar (scion of a rich family) had deceived a village belle named Rani and having brought her to the verge of motherhood was unwilling to do the honourable thing. Shamoo, standing for Good, was therefore always a thorn in the side of Shankar.

Shankar tried to sow the seeds of suspicion in Shamoo’s mind against his sweetheart Gori resulting in Shamoo’s quitting the service of field attendant which he had accepted under Gori’s father in order to be near his sweetheart.

Raising a loan from the village bania Shamoo decided to set himself up as an independent tiller. He bought a pair of bullocks and other equipment. Meanwhile, Gori (much distracted by Shamoo’s apathy) came to see Shamoo to clear the misunderstanding. Shankar however tried to bring her efforts to naught by sowing even further seeds of suspicion. Shamoo’s eyes however had opened by now and he gave Shankar the thrashing of his life.

Shankar didn’t relish being beaten in front of a woman on whom he himself had his eyes. He compelled the village bania (moneylender) to ask Shamoo for the immediate return of his loan. However, during the visit to Shamoo, the moneylender was killed and Shamoo was arrested as the murderer with the only possible motive.

Gori’s father who had meanwhile come to Shamoo’s house with the intent of asking him to become his son-in-law was appalled at the sight of Shamoo in handcuffs being borne off to jail. On the rebound he was forced to accept the offer of the Nambardar to have Shankar instead.

Everything was working out fine for Shankar, the deep-dyed villain. He had cripped Manu (Shamoo’s younger brother) who was the only eye witness of his misdeed with Rani. He had removed Shamoo from his path. And the most beautiful girl in the village (Gori) was now betrothed to him.

But he didn’t know that fate herself had a trump card against him. As the shehnai was playing and he was about to be married to Gori, something cataclysmic happened which upset all his expectations and dashed all his hopes. What this something was, and how it came about, is just going to be on the screen before you…….. 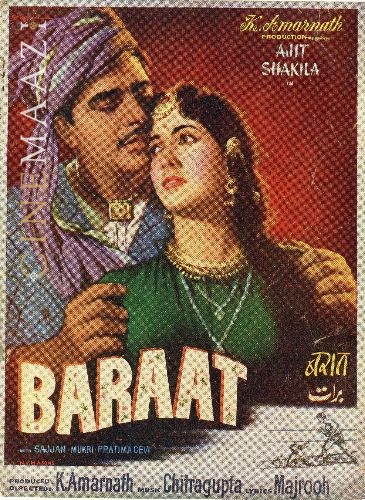 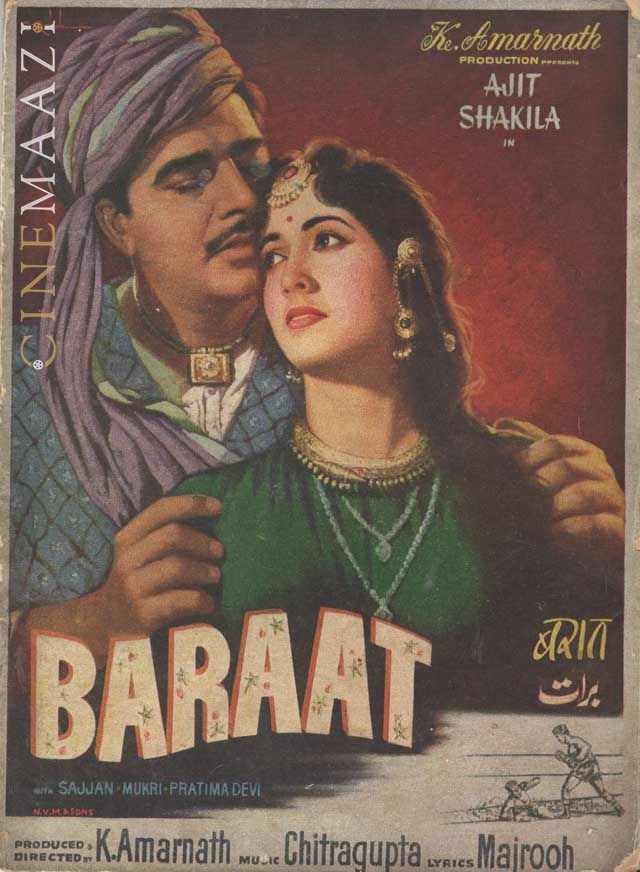 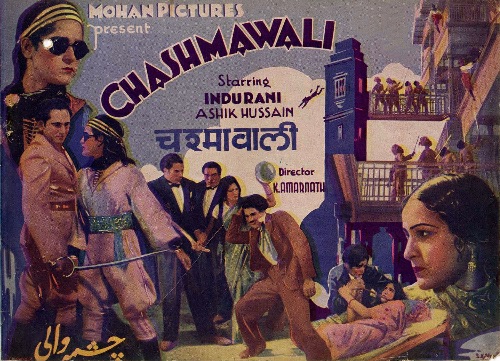