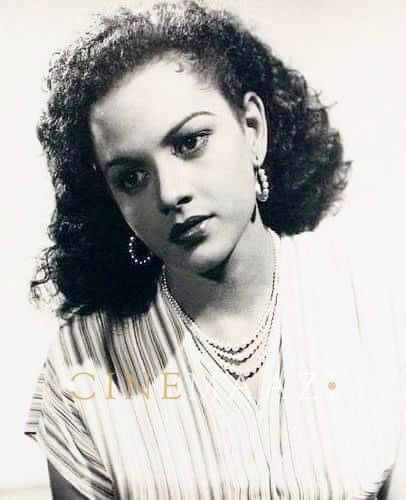 An Anglo-Indian by birth, Cuckoo Moray was one of the first dancing queens of Hindi cinema. She ruled the roost much before her protégé Helen cemented her place, and before heroines like Vyjayanthimala shone with their dancing on screen. It is to her credit that ‘cabaret dancing’ became an integral part of Hindi films.

While not much is known about Cuckoo Moray’s life before and after movies, she is said to have made her debut in the mid-40s, starring in Mujrim (1944) and Pehli Nazar (1944). It was in Mehboob Khan’s Anokhi Ada (1948) that her dancing skills were appropriately noticed and she shot to the top. Within a short period, she became one of the most sought-after actresses in the industry, specializing in dance sequences. She is said to have charged Rs.6,000 per song – a whopping figure in those days – and led an extravagant lifestyle.

Known to be very helpful by nature, Cuckoo was instrumental in getting Helen into movies, first bringing her in as a chorus dancer in Shabistan (1951) and then helping her gain a foothold. By the end of the decade, Cuckoo’s appearances had begun to dwindle as she was displaced by her own protégé, Helen, with whom she appeared in some songs as well.

Her last on-screen appearance was in Mujhe Jeene Do (1963) after which she retired. Post-retirement, while she continued leading a reclusive life, it is said that she had a tough life – her extravagant lifestyle coming under the radar of the tax authorities for tax evasion. She died of cancer, after much hardship, on 30th September, 1981. 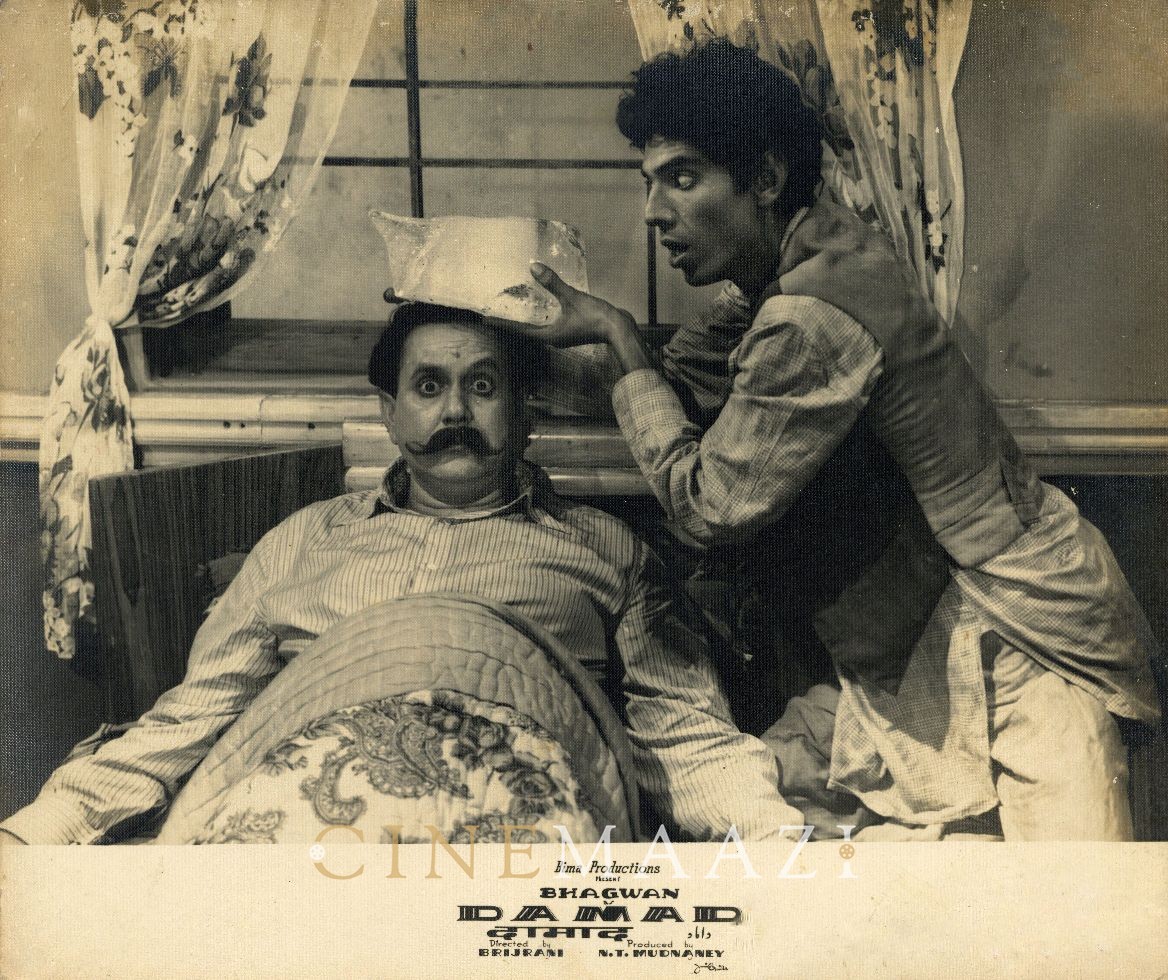 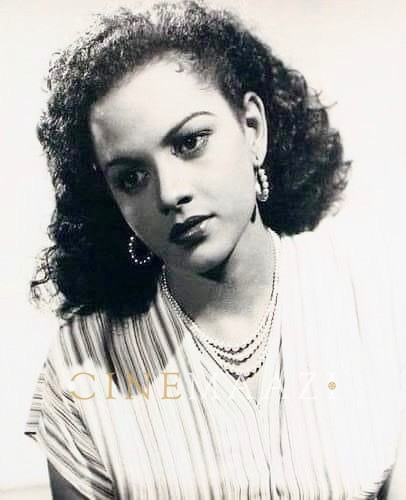