The story of “Ek Pal” is traced through the ethereal pine forests and hills of Shillong in Meghalaya over a period of eight years to the lush, lonely tea plantations of Jorhat in Assam.

Priyam Chaliha (Shabana Azmi) is a youthful, starry eyed child of middle class parents (Shreeram Lagoo and Dina Pathak) lives in Shillong unaware of the traumas life has in store for her.

Priyam visits Jorhat, her father’s hometown to celebrate the famous spring festival-BIHU-(Bihu is the festival that heralds spring in all young hearts, the festival of youth, passion and harvest). And amidst its music, dance and frolic Priyam meets Jeet Barooah (Farooque Sheikh) the flamboyant, charming son of her hosts the wealthy Barooahs, tea tycoons owning several plantations in Assam. The lightning strikes for Priyam, she is swept off her feet with Jeet’s verbose charm and it is passionate infatuation at first sight.

The persuasive young Jeet is attracted to this doe-eyed youngster and follows her to Shillong and enters into a brief summer interlude with her. Both are involved in a heady passionate relationship unaware that it would leave scars so deep that would remain irrepairable.

And then enters Priyam’s life a serious, correct, balanced young men Ved Hazarika (Naseeruddin Shah) who works as group engineer on a tea plantation. His entire life is to achieve perfection in work and is an entrepreneur on the make. Meanwhile, Jeet afraid of a committment, gently informs Priyam he is leaving for further studies for Harvard, carrying with him only her memories-leaving her behind forever.

Priyam is stunned into a heart broken silence shattered she breaks down in her understanding father’s arms. Mutely and in agony she looks at him as he reveals in a moment of quietude Ved’s offer for her hand in marriage.

Eight years of a normal married life pass. But with the passage of time Ved gets deeper into the fabric and routine of factory, office and plantation work, leaving his young wife more often than not very alone.

Priyam, subtly undergoes a transplant change, her unrequited love prior to marriage, the tragedy of a miscarriage, the emptiness and loneliness of tea life pervades her very being. She is suppressed, a far cry from the happy young girl she was. Her only companion is Rukmini, the gardener’s young wife.

And one beautiful night, eight years later, illuminated by the festivity of Diwali, bursting with the sound of crackers and lit with the glow of fireworks, Jeet Barooah comes back. Despite knowing Priyam is another’s wife, with his suave sophistication he tries to resume his relationship with a rather unwilling Priyam.

Ved leaves abroad for a year on his company’s work-and in a moment of unguarded emotion Priyam succumbs to Jeet’s persuasion. Jeet rekindles Priyam’s dormant infatuation, unleashing her passion. He preens under her emotional and sexual response and in one joyous moment Priyam discovers she is pregnant, fulfilling her longings of complete womanhood.

Throwing caution to the wind Priyam informs Jeet of her pregnancy. When confronted with the situation Jeet emerge as a weak, indecisive male who would prefer to carry on an extra marital affair surreptitiously than condone an illegitimate child and bear its responsibility.

Disillusioned and shocked Priyam undergoes a dramatic change; she is determined to keep her child, forsakes her lover and leaves her husband’s home. Armed with courage and sensitivity she confronts her parents at Shillong revealing the truth about her pregnancy. There is searing clash of values, of the traditional with unconventional between her parents and herself, but she does not yield. She feels no guilt in wanting to bear her child, but feels entirely responsible in hurting Ved who has all through has been a good husband. And the moment comes—

Ved arrives. Unaware of the dramatic happenings in his absence, the normally staid Ved is overjoyed at seeing Priyam pregnant after so many years. He kisses her emotionally, holding her close.

Then late at night in the quiet of the bedroom, painfully, but with honesty Priyam reveals to Ved the shattering truth—the child in her womb is not his!

“Ek Pal” is a story of three individuals and their psychological make-up caught in a web of emotion, trauma and decision. Their display of emotion, the traumatic changes that follow, and the taking of momentous decisions involving all three lives make-up the crux of the film. 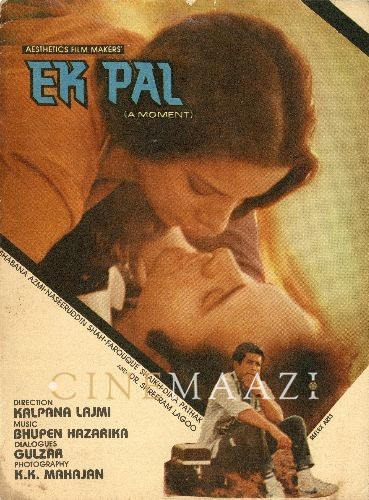 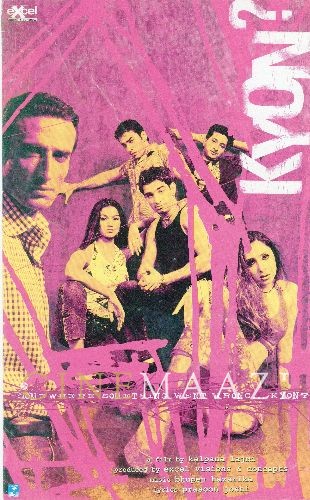 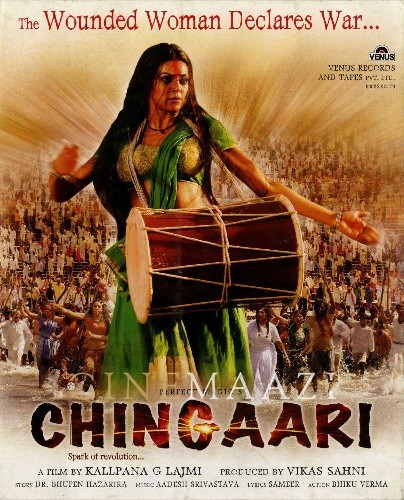 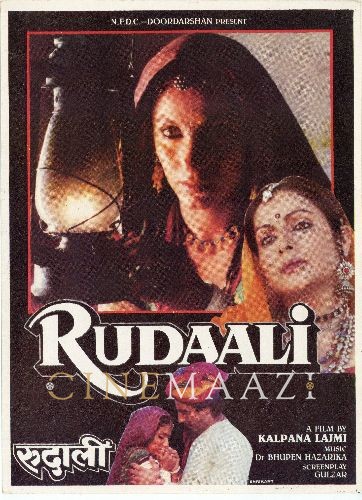