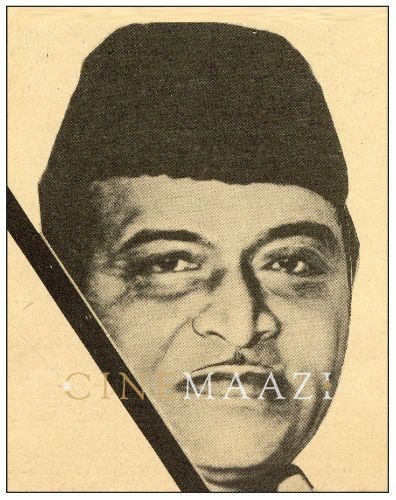 “If humans wouldn’t think for humans with a little sympathy, Tell me who will, my friend?” these moving words give one an inkling of the measure of the man known as the Bard of the Brahmaputra, Bhupen Hazarika. Singer, lyricist, activist, filmmaker, and poet, he unified the people of the Northeast, instilling national pride with his powerful lyrics. His brand of nationalism stayed away from jingoism and was inextricably linked with humanism. Renowned for his evergreen songs including Dil hoom hoom kare and O Ganga behtio ho kyun, his magic held audiences far beyond his native Assam in thrall. His multi-faceted talent saw him rendering playback for several films including Aarop (1974), Rudaali (1993), and Darmiyaan (1997), composing music for films such as Ek Pal (1986), Gaja Gamini (2006), and Daman (2001), and also directing films such as Chik Mik Bijuli (1969), Mon Prajapati (1979) and Siraj (1988). He also produced Ek Pal (1986), wrote Chingaari (2006), and appeared onscreen in Siraj and Ek Pal, as well as in the video short Phir Mile Sur (2010). Earning the National Award for Best Feature Film in Assamese for Shakuntala (1961) and again for Best Music Direction for Chameli Memsaab (1979), Hazarika was conferred the Padma Shri (1977), Padma Bhushan (2001), and Padma Vibhushan (2016), as well as the Dadasaheb Phalke Award (1992). Recipient of the Sangeet Natak Akademi Award (1987) and the Akademi Fellowship (2008), he was honored with Asom Ratna, Assam’s highest civilian award (2009), and was awarded the Bharat Ratna posthumously. In both 2013 and 2016, he was honored with commemorative postage stamps. All through he retained his bohemian identity, describing himself as a jajabor (wanderer), taking the rich folk heritage of Assam and interpreting it for the rest of the world through his songs.

He was born on 8 September 1926 in Sadiya, Upper Assam, to Shantipriya and Nilakanta Hazarika. The eldest of 10 children, he would later reveal that he inherited his singing skills from his mother, who crooned lullabies to him. He was born into a family of teachers. Hazarika completed his early education in Guwahati in 1942. Shifting to Varanasi where he enrolled for an undergraduate course in the Banaras Hindu University, he later attended Columbia University from where he completed his Ph.D. in Mass Communication.

Growing up in the Bharalumukh region of Guwahati, Dhubri, and Tezpur, it was in the latter that he had met well-known Assamese lyricist, playwright, and Assam’s first filmmaker Jyotiprasad Agarwala, as well as the revolutionary poet Bishnu Prasad Rabha. He was just around 10 years of age at the time. Imbibing from these two greats, he was just 16 when he penned, “Agnijugor firingoti moi, notun Asom gorhim” (I am the spark of the age of fire, I will build a new Assam).

Another deep influence on his thinking was that of civil rights activist, Paul Robeson. He struck up a friendship with the latter while pursuing his Ph.D. at Columbia University, USA, learning from Robeson the importance of weaving folk music into songs of protest. The influence of Robeson’s Ol man river is seen in Hazarika’s Bistirno parore (Of the wide shores), as well as its popular Bengali and Hindi versions, Ganga behti ho kyu (O Ganga, why do you flow?). On returning from the US, in the 1950s, Hazarika joined the leftist theatre group, Indian People’s Theatre Association (IPTA). He penned such moving songs as Parashi puwate tulunga nawote which narrated the tale of a fisherman who goes out to sea and drowns, and Dola he dole, about palanquin bearers.

Greatly influenced by tribal music which he listened to as a child, his first break came in 1939 when he was just 12. He rendered his first song Biswa nijoy nokowan for the Assamese film Indramalati (1939), which was the second Assamese film to be produced. In the course of his career, which spanned from the 1930s to the 1990s, he went on to compose, write and sing for a number of Bengali and Hindi films. An author-poet, he has more than 1,000 lyrics to his credit. While he is known for Assamese films such as Era Batar Sur (1956), Shakuntala (1961), Lotighoti (1966), Pratidhwani (1964), Swikarokti (1986), and Siraj (1988), his popular Hindi films include Rudaali, Ek Pal, Darmiyaan, Daman, Sai Paranjpe's Papeeha (1993) and Saaz (1997), Mil Gayee Manzil Mujhe (1989) and M F Husain's Gaja Gamini. Choosing Hazarika to compose the musical score of his Madhuri Dixit-starrer, Husain had apparently told him, “You paint through your songs. But I can't sing with my paintbrush. It's up to you to fill this lacuna in my artistry.”

Bhupen Hazarika is credited with introducing the culture and folk music of Assam and Northeast India into popular Hindi cinema. His compositions imbued themes of humanity and universal brotherhood.

Bhupen Hazarika passed away on 5 November 2011. He was 85. The Bharat Ratna, the highest civilian award in India, was conferred on him posthumously in 2019. 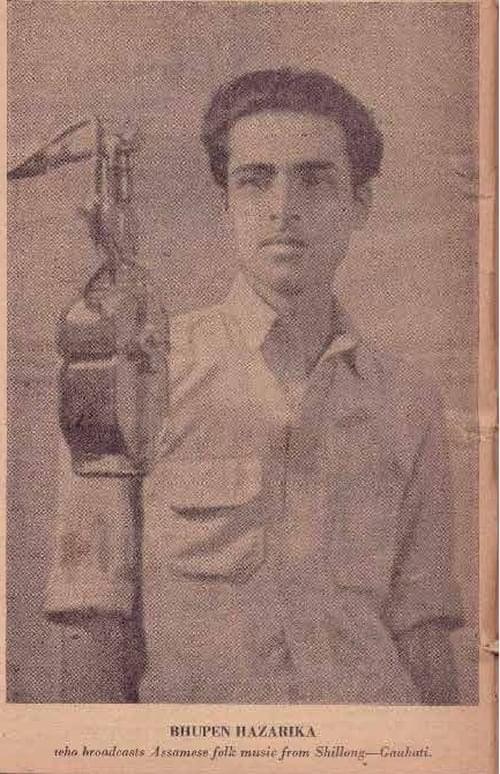 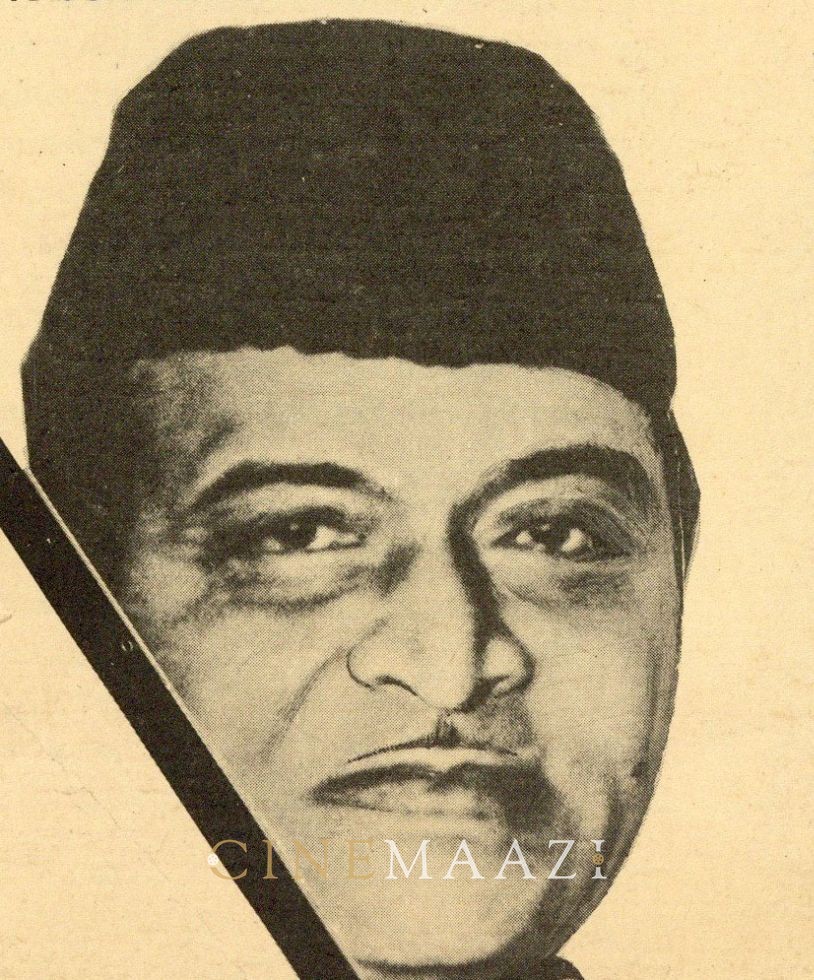