Raju had come out of jail. The memories of his happy past, when he was a guide in the beautiful city of Udaipur, almost dragged him back to his old profession. But a later thought made him pause. Would he be accepted again? Would his people ever forget that he was a jail-bird?  He decided that he had to start anew and certainly not in the same town.

During his wanderings for months, he was reduced to the state of a penniless beggar, when, one fine morning, as he was resting in a dilapidated and forsaken temple in the outskirts of a village, he was mistaken for a saint by an innocent villager, Bhola.

All the good things that happened to the village during his stay there, were attributed to his miraculous presence. Raju did not mind, for it did no harm to anyone. The temple became his house, and the villagers his disciples, and he helped them in his own way by giving them advice in their practical affairs and by entertaining them with mythological stories that he had heard in his childhood from his mother.

Though he was quite content with this peaceful existence, he could not say that he had really forgotten his love affair with Rosie.........

Rosie was the daughter of a 'Devdasi' and her mother, with the view of giving her daughter a better life than her own, married her to the only suitor who came along, a man, called Marco, rich but with hardly any other qualification required of a good husband. The marriage was doomed. Marco spent most of his time away from her, in ancient caves studying and writing about archaeology.

He hired Raju, the guide, when he visited Udaipur along with his wife.

Raju was a silent spectator, to the mental torture that Rosie was going throgh as a wife. He also noticed that Marco did not at all care for his wife and preferred to remain away from her. Raju also discovered that Rosie was a born dancer and she had kept her talent hidden and suppressed because Marco thought dancing was a profession fit only for women of ill-fame.

When Rosie saw no way out of her miserable existence except suicide, Raju quietly pointed out an alternative-that her happiness and the purpose of her life lay on stage. But Marco preferred to turn her out of his life rather than allow her to dance. She left him, a broken-down helpless woman, and took refuge in Raju's house.

Rosie soon became a talk of the town. The scandal was too much for Raju's mother to bear and she left this house one day to live with her brother in the village. Now, it was the whole town on one side and Rosie on the other, but Raju stuck to his guns till he made Rosie an artiste of all India fame. With money pouring in, Raju did not realise that he had fallen into the bad habits of drinking and gambling. Gradually Rosie and Raju were like strangers to each other, their ways and views of life differed so much. A foolish act forgery finally landed him in jail..........

There was a famine in the village. People were dying and the entire destruction of the area was at hand. The people naturally looked to Raju, who they believed to be their saviour. For had he not narrated to them the story of a holy man who had once fasted for twelve days to please the rain Gods? And was it not true that gods could not ignore his prayers and had to send down a deluge of water? Raju, if he really cared and loved them, could repeat the miracles.

Raju inspite of a thousand protests, was concerned. He started a fast; he had to. How, during this period, his consciousness began to expand, how his spirit began to grow, how the visions he had, slowly but surely made him a god-man, forms the awe-inspiring climax of the film. 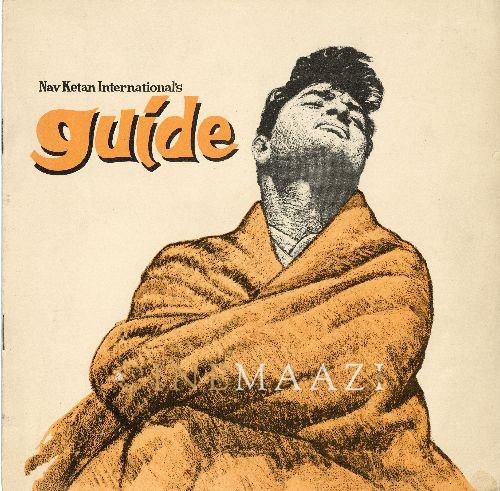 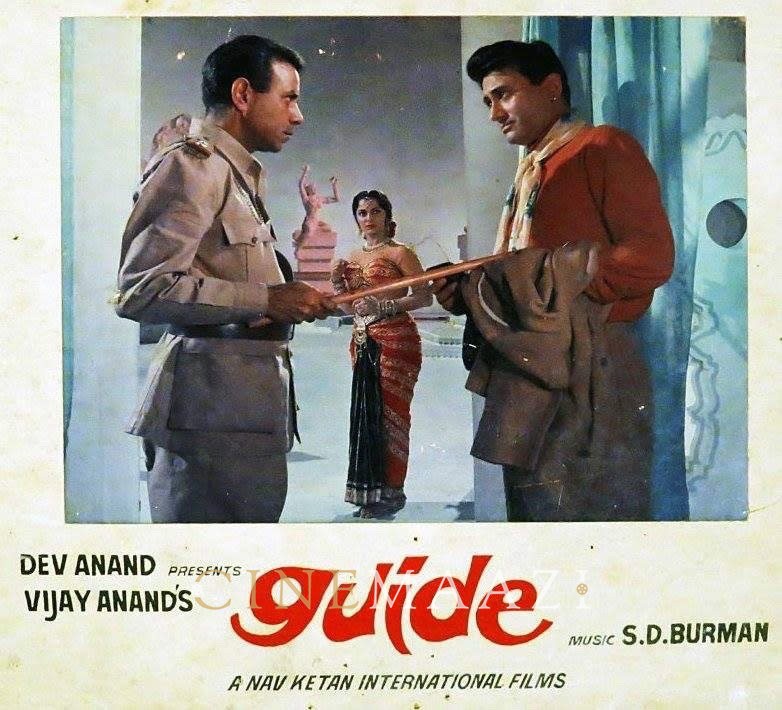 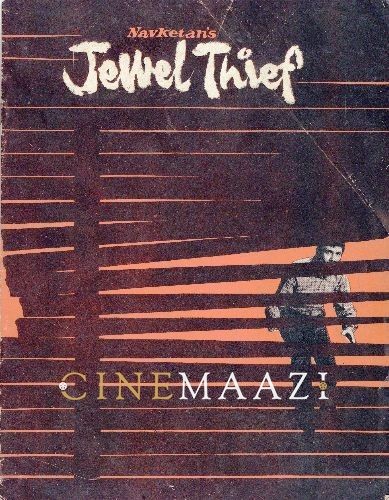 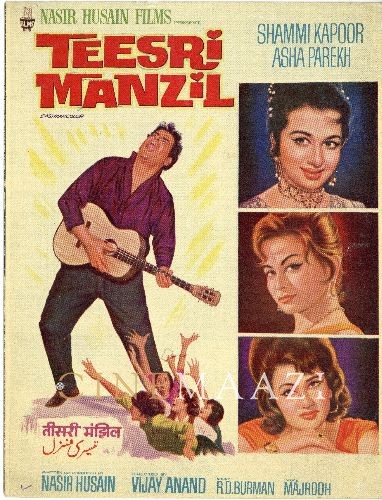