To fight is a natural instinct in Man. But the question that puzzled Deepak was whether Man should fight for selfish motive or for a noble cause.

Deepak was born in a poor family. An old mother, a young sister Manju and himself were the only members of the family. Manju's marriage posed a big problem for Deepak, who could not raise money by honest efforts, and ultimately his need for money compelled him to become 'A HIRED CULPRIT' of the Masked Man-a leader of a notorious gang of smugglers-who gave him Rs. 5000/- for his sister's marriage.

Manju got married and Deepak went behind the bars for a crime which he never committed.
In jail Deepak's conscience revolted against him and he confessed before the Jail Superintendent as to how he fell a victim in the hands of the Masked Man. He then promised the Jail Superintendent that he will help the police to end the menace created by the Masked Man and his gang. But destiny willed otherwise. On his release from the jail, Deepak found his home deserted, his mother dead and sister Manju turned out of her husband's house.

His brother-in-law Madankumar provoked Deepak by abusing him and his family which resulted into a fight. Deepak ran away after injuring Madankumar and the police was again after him. Disgusted with his life, Deepak jumped into a river to end his miseries.

Even Death is not within Man's reach. Deepak was caught in the fishing-net of Mankubai-a greedy fisher-woman of Roopabunder-and was brought to her hut. The innocent foster daughter of Mankubai- Jyoti- reinspired in Deepak the desire to live. The sublime love of Jyoti made Deepak forget his past. But the path of life did not run smooth and once when Deepak and Jyoti were enjoying the Festival Night with the villagers, the sudden police raid compelled Deepak to escape and run away from Jyoti. Incidentally Deepak rescued Mohini from the police who were after her. Mohini was the active member of Masked Man's gang and on her recommendation, Deepak also became the active member of the Masked Man's gang.

Again the very question "WHETHER MAN SHOULD FIGHT FOR SELFISH MOTIVE OR FOR A NOBLE CAUSE" puzzled Deepak. This time GOOD prevailed over EVIL and Deepak secretary joined hands with Mr. Kumar-the chief of the crime branch of police-to bring Masked Man and his gang to books.

Whether Deepak succeeded in his attempt to smash the notorious gang of the Masked Man?

What happened to Jyoti? Did Deepak and Jyoti meet again?

What happened to Deepak's sister Manju?

How the Masked Man and his gang were brought to book?

The SILVER SCREEN awaits you to answer your queries. 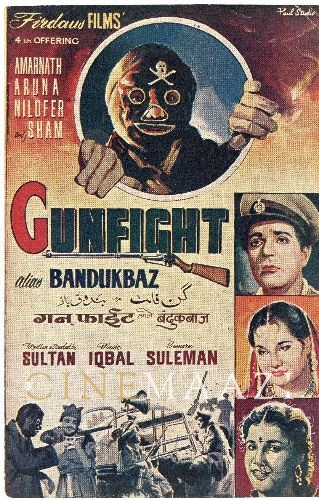 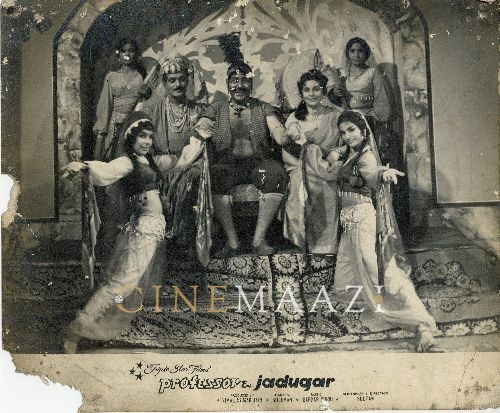 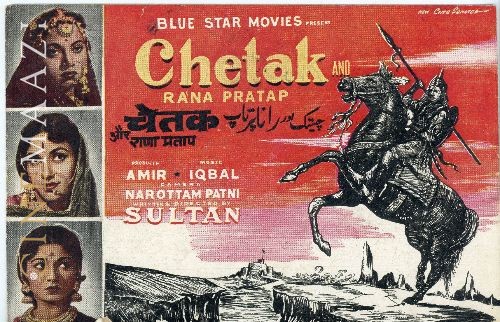 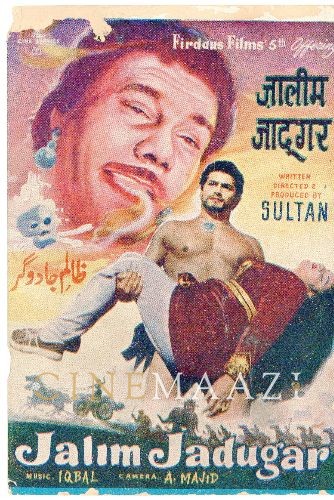