The story revolves around the pre-independence era in a sleepy village of the country A small time farmer in order to meet the pregnancy expenses of his wife decided to mortgage one acre of his nine acre land with the village Thakur Bhola protested against the slimy Thakur who had converted one into ten on the papers Bhola had presiously signed when he had earlier mortgaged his one acre of land, Bola was beaten by Thakur's henchmen cruelty and thrown in the jungles for vultures to feed but was timely saved a and revived by a band of dacoits led by Chandbibi but due to injuries Bhola had lost his memory, he left all to fate and  joined the group of Chandbib who already had a small son named Badshah. Bhols's wife Ganga gave birth to a child and named him Vijay. Days passed on as Ganga toiled in the fields of her husband to make survival a reality Young Vijay fell into the river after a quarrel with Shamsher and Ramveer the two sons of the Thakur, at the nick of time a stranger lad Amar risked his life and save Vijay, Ganga adopted him and felt that she had two sons now.

The wheel of time kept moving Amar worked in the fields with Ganga and Vijay purused his studies the two grew into brave young lads a pride to any mother and a threat to the tyranny of the Thakur and his two son's supported by a corrupt Uncle, a British Judge. Vijay left for the city to find employment after falling in love with a village belle Sundari. Amar accidently came across Sundari and lost his heart to her not knowing that she already love Vijay.

Geeta the daughter of Thakur was kidnaped by Dacoit Badshah and in her captivity saw that Badshah's heart was made of gold and fell for him against her father.

The village crops were destroyed by fire set by Thajkur's man, Amar protested in vain, the entire village was captive of the cruel Thakur's treachery.

The Thakur's were to make offering in form of a costly necklace in a temple owned by themselves Amar decided to steal the necklace so did dacoit Badshah, Vijay by now had become an officer of the law and decided to lay a trap for the dreaded dacoit Badshah. Amar made good with the necklace beating Badshah to his game, the judge saw Amar and gave orders to Vijay to arrest Amar, in between Shamsher and Ranveer attacked Amar, Amar killed Ranveer in his self defence. Vijay arrested Amar and set out to get evidence of Amar's innocence, The judge in Vijay's absence gave orders for hanging of Amar.

Did Badshah settle his accounts with Amar?

Was Bhola and his family united?

How the judge and the Thakur punished and by whom? 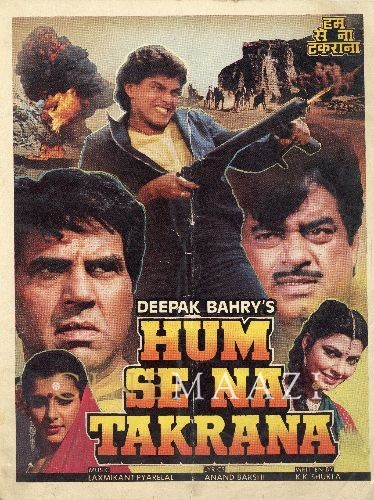 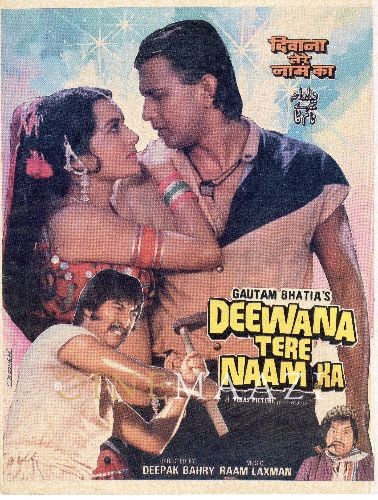 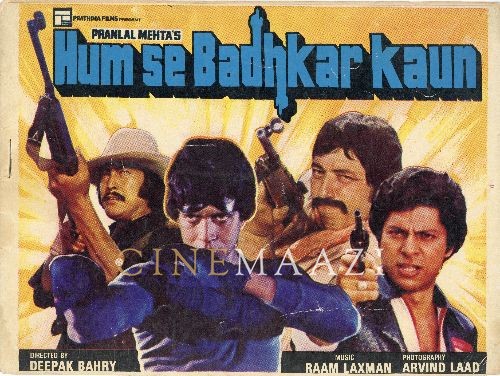 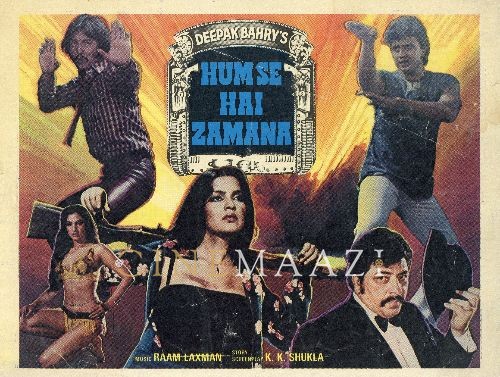