Laila’s beauty was the talk of the town. Several young men were anxious to woe her her father Amir Umrao had his own plans. Laila was in love with Khalid, who was poor but virtuous. His motto was to help the poor and the helpless, while Baharam, a rich man , the dole owner of a big café of the city was a gentleman in disguise. From whgere he came and how he amassed so much wealth, no one knew. One day Azam, whose name was once a terror came to the city. He found in Baharam the man, who had played flase to him and had run away with precious treasures. Azam now wanted to avenge himself on Baharam, but he was alone and Baharam was an influential man. In the scuffle between Azam and Baharam, Azam was wounded, but in the nick of time Khalid came to his rescue and thwarting  Baharam’s plans took away the wound Azam, and gave him shelter in his house. The mother of Khalid recognized in Azam her long lost husband but as Azam was now a bandit, the secret was kept from Khalid.

Baharam now planned to kill two birds with one stone. He informed the police that Khalid had given shelter to Azam- the bandit, but when the police arrived Azam was gone. Baharam knew that Laila loved Khalid, but so long as Khalid was in the city, he could not aspire to get Laila. Through one common frinds, Haroon, he had tried to contact Laila’s father and get his approval for his marriage with Laila, but he was not sure whether he would really get Laila.

The opportunity came to Baharam. Azam had come to again to punish Baharam. Khalid had also come to the café to ask Baharam to get out of his way and never again think of Laila. In the scuffle, a man was dead. Khalid was implicated and a charge of murder was brought against Khalid. Taking leave of his mother and Laila, he left the town.

Baharam was now hopeful and happy. The day of his marriage with Laila arrived but Laila had escaped. She had gone in search of Khalid. Fate had now begun to favour Khalid. In rescuing Princess Nigar, he had become nad important office of the neighbouring city. He was entrusted with a task of capturing Azam. He arrested Azam, even though he was told that Azam was his father. The Sultan was pleased with his bravery. And fate would have it, Laila also arrived on the scene. Baharam, who had followed her also, arrived there. He tried to avenge himself on Khalid and Laila, but failed. Finding that there was no way out to get back Laila, he accused Khalid before the King that Khalid had committed a murder in his café. Khalid, when questioned in this matter, pleaded innocence which he could not prove. He was then ordered to be arrested, but Harron, who had all along the proof of his innocence came to his rescue. Khalid wad freed and Baharam, who was the real murdered, was exposed. Baharam met his end, while Laila and Khalid were happily married with the King’s blessings. 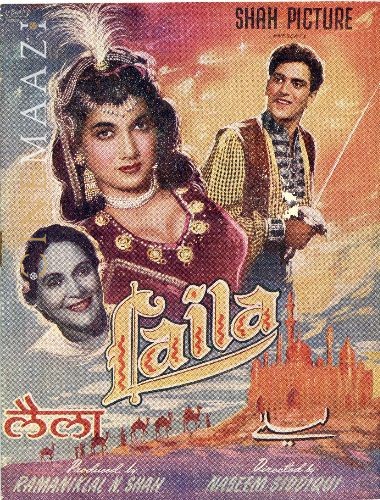 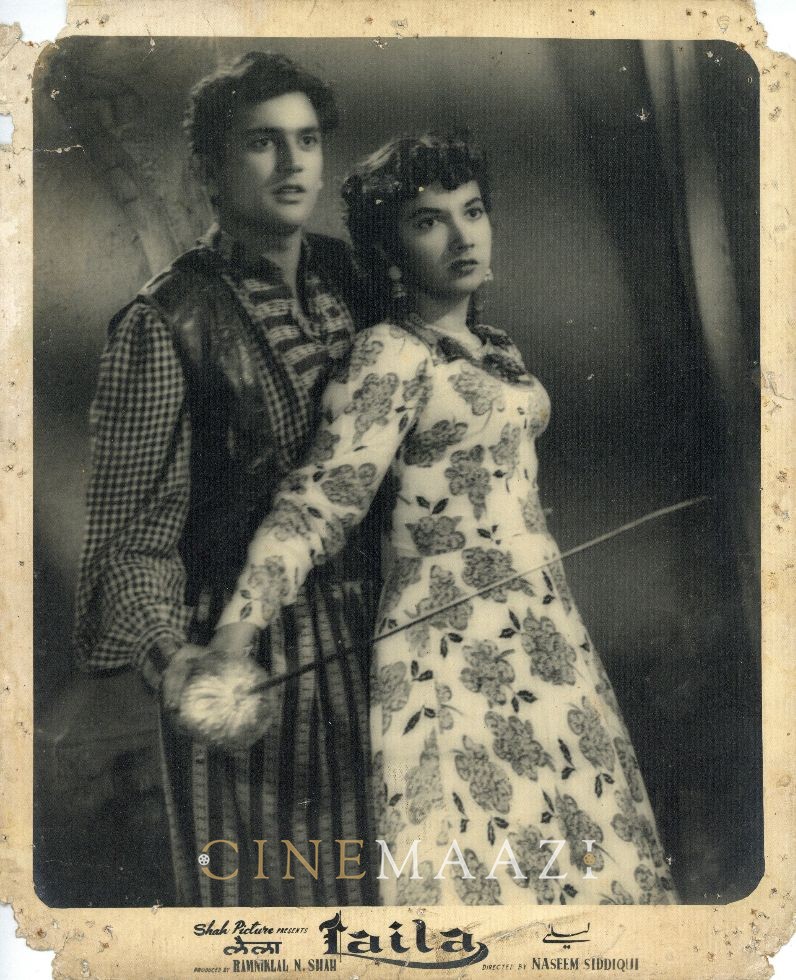