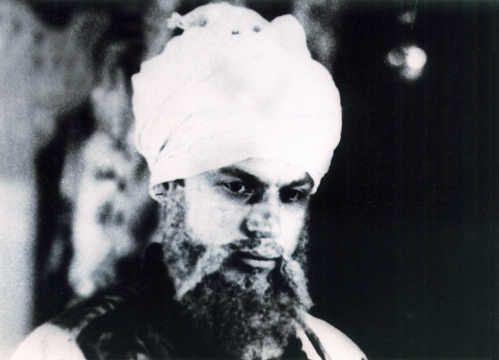 Wazir Mohammed Khan is widely celebrated in Indian cinema history as the first singer-actor, who ever graced the silver-screen accompanied by an actual song playing in the background. This was a time when playback singing had yet to be introduced and incidentally, WM Khan became the first artist to render his voice to the first talkie ever made. Alam Ara, directed and produced by Ardeshir Irani, and released in 1931, featured the popular song De de khuda ke naam pe, which was sung by him live during the shooting of the film. Accompanied only with the music of a tabla and harmonium, this song went on to become a significant moment in the history of Indian cinema and the talkies era, and also became the calling card of the actor, who enjoyed immense success through this role.

Although scarcely documented in detail, WM Khan was a prominent and much sought after theatre and film actor at the time. An old Urdu film magazine of the times traces back his family history back to Afghanistan. It is said that he was born in 1906, was extremely good at hockey and football and after passing his matriculation examination, he left home at the young age of sixteen. He went on to enlist in the armed forces near Egypt and the Middle East and it was during this time that he became familiar with silent cinema, and felt an interest towards the arts. Wounded in action, he was discharged from the army and then ended up joining the Excelsior Film Company, where he started working in films.

He then worked with the Imperial Film Company, where he got the opportunity to star in the film Alam Ara, and essay the role of a faqir – a role that would come to define his entire career as a film actor. He was also said to be associated with the Krishna Film Company and Ajanta Cine-one at one point in his career, and was believed to be a polyglot with proficiency in Urdu, English, Persian, Pushto, Punjabi, Marathi, and Gujarati.