For a long time Dr. Shorey was bent upon inventing a serum which when injected into the body of a human being could make him yield to his wishes. His idea being to subdue innumerable persons thus and dictate to them. For this scheme he needed plenty of money. In this connection, his first victim was his own uncle. He died. Cause of his death was, besides Dr. Shorey, known to Flora. This German girl Flora was the helpmate of Dr. Shorey. To the estate worth crores of rupees left behind by his late uncle, there were two other successors also. One was the child called Renu and the other her mother. How to dispose these two persons off? Dr. Shorey was day and night planning to this end.

A relation of Renu named Priti returned after her education in London. In spite of her being intelligent she was unaware of Dr. Shorey's scheme. On the contrary she believed him to be a sympathiser of Renu and her mother. Dr. Shorey wanted to kill Renu but in a way that would not involve him in the murder. Towards this end, once he succeeded in kidnapping Renu. Fortunately, Renu managed to escape from the goondas of his gang and sought protection with Mangu. She was just a kid. Mangu did his best to know all about her but she was not able to tell him anything about herself. It being the case, how could he leave this baby unprotected? In order to protect Renu, Mangu had to face lot of troubles. He became a target of Dr. Shorey's conspiracy. What could Mangu do? Report of Renu's having been kidnapped was already lodged with the Police. Therefore, it was dangerous to keep her with himself. Besides, on account of Kamchore, Mangu was in misunderstanding and thought himself to be a culprit in the eyes of law. He was therefore afraid of even surrendering Renu to the Police. On the other hand, Renu was not prepared to leave Mangu. For the sake of Renu, he had to work as a railway coolie.

Here Purbi, daughter of Laxman Kaka fell in love with Mangu. But she was often in the misunderstanding because of Renu. Her, she took to be his daughter. Consequently she took him to be a married man.

A little neglect on the part of Dr. Shorey spelled his ruin. It so happened that one day Priti noticed Dr. Shorey explaining the murder scheme of his associates. But Priti also became a target of Dr. Shorey's attacks. He at once arranged to liquidate her too.

According to plan, Renu was kidnaped from Mangu's house. She had just a short time more left of her life. Priti was intentionally missing from home. Renu's miserable mother was distress. C.I.D. Officer Mr. Kaul was in search of the goondas. On the other side, Dr. Shorey was progressively advancing with his murder schemes. This side Mangu was prepared to face any and every eventuality.

Whether Dr. Shorey succeeded in his schemes or not?

Whether Renu could re-unite with her mother? 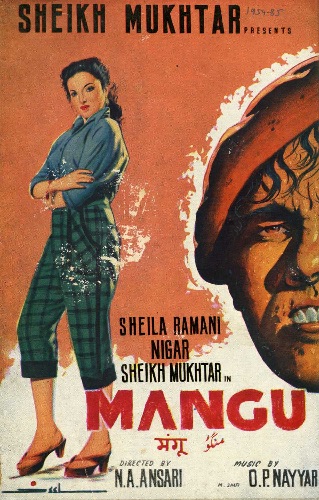 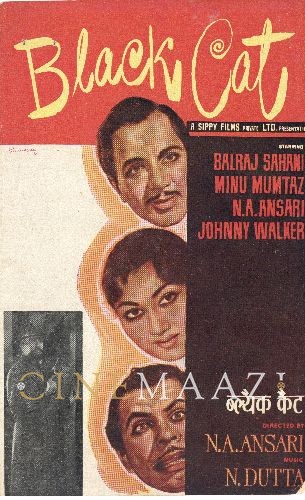 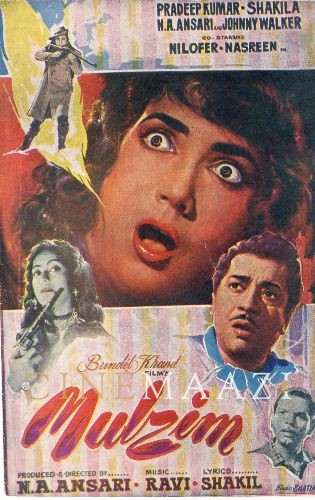