Arun Ahuja or Aroon was born Gulshan Singh Ahuja on 26 January 1918 in Gujranwala, present-day Pakistan. After completing school, he enrolled himself in Mughalpura Engineering College in Lahore and graduated from there by 1937. In college, he was good at football and even won the Best Football player award.

While filming for Savera, he met Nirmala, his co-star in the film, and fell in love with her. They got married on 5 May 1945. Nirmala stopped working after completing 4 pending films, including Sudhar (1949) where she was paired with her husband Arun.

Arun also ventured into producing films and set up his own production company, Arun Productions. He produced two films, Sehra (1948) and Jo Hai Saajan, which could not find a release for unknown reasons. Sehra (1948) was a huge flop and Arun suffered heavy losses. He tried to find his way again as an actor in the films to compensate for the losses. But due to heavy competition with newcomers, work was difficult to come by. Unfortunately, in 1962, he had to sell all his property and moved from Bandra to Virar with his family. In 1963 his youngest son Govind was born, who later became the famous actor Govinda. Arun had three daughters and two sons, actor and producer Kirti Kumar and Govinda.

Soon after this, his health started deteriorating. To help the family financially, Nirmala decided to revive her singing career. Music composer A R Qureshi helped her arranging stage programmes in Calcutta. Nirmala was welcomed back with fanfare and soon flooded with offers. She became a Thumri singer. Their family’s financial situation improved when Govinda also started working in the films. The entire family moved to Juhu however Arun decided to stay in Virar.

Arun lived a reclusive life after leaving the film industry and died on 3 July 1998 at the age of 81, two years after his wife Nirmala’s death on 15 June 1996. 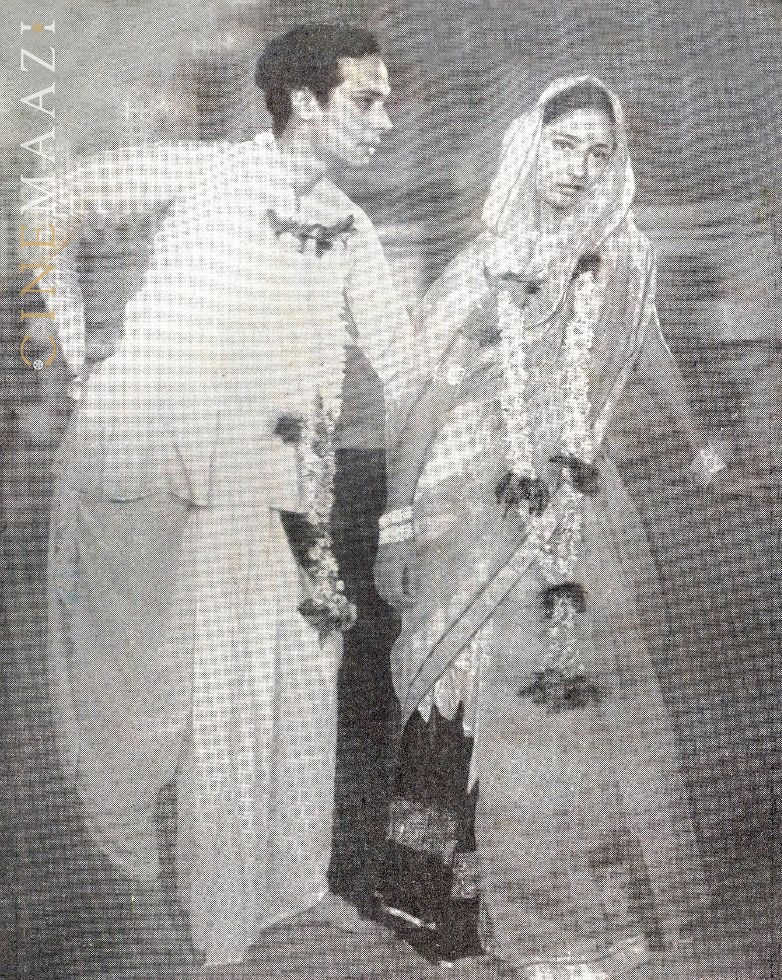