You have had many a love stories of normal human beings. Here is something novel for you. Naag Mohini depicts a story of love and devotion of a girl from "Naag Lok" and a boy from our world- "The Earth".

Mohini, the girl from Naag Lok fell in love with a prince during her pleasure trip of the Earth. This could not be tolerated by Naag Raj, the king of "Naag Lok". He banned her going to the Earth and appointed his courtier Vish Dhar to keep a strict watch on her. Mohini was already a target of his evil desires. She somehow bluffed him, went to the Earth and married the prince she loved.

Knowing this Naag Raj got furious. He rushed to Mohini's palace and was stunned to find her surrounded by all the happiness. She was expecting. This happy life of Mohini made him feel jealous and insulted and he gave her "SHRAAP" that the moment her husband would see the face of her child, he shall die. She begged of Naag Raj to withdraw this "SHRAAP" but to no purpose-NAAG RAJ disappeared.

To protect her husband's life, Mohini sacrificed the comforts of the palace and left for an unknown and unseen journey. Amidst thunder and storm she gave birth to a male-child.

Vish Dhar again tried to come in her way but every time he had to face defeat. Ultimately he tried to separate Mohini from her child for ever by throwing the child from a high mountain but he could not succeed even in this dirty desire of his. On the contrary he himself had to embrace death and the child was safe in the hands of an astrologer who was by chance passing that side. The astrologer accepted this God Gift and brought him up as his own child. Mohini, having lost everything, tried to commit suicide but was stopped by a toy seller, who made her realise that life was better hand death and was still worth living.

On the other side, the prince, who could not bear the separation of Mohini, set out in search of her.

A twist of circumstances brought the father, the mother and the child in the same town. They were all near but far from each other.

Mohini remembered the "SHRAAP" given by Naag Raj and thus calculated that the so called astrologer's child was none else but her own son.

When the child learnt that the death of his father was only due to him, he pledged that come what may be shall bring back life to the cold body of his father and started on his mission.

What all places he had to pass?

What all hardship he had to face?

An inspite of all could he bring back life to his father?

Could he restore "SUHAG" of his mother?

For the answers to all these thrilling and emotional questions you have got to see Dimple Films' lavish, thrill-packed and highly emotional- "NAAG MOHINI". 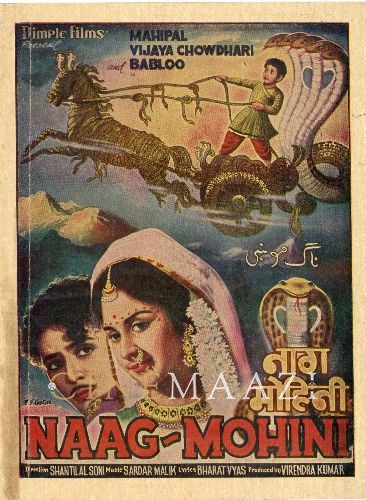 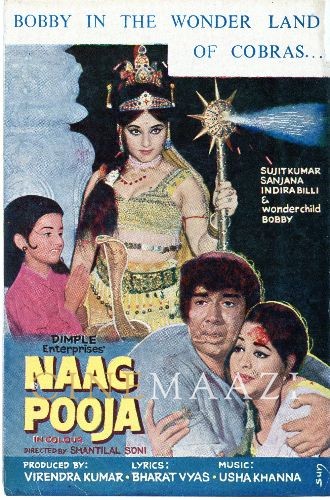 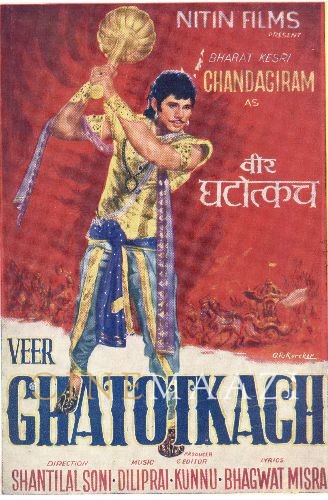 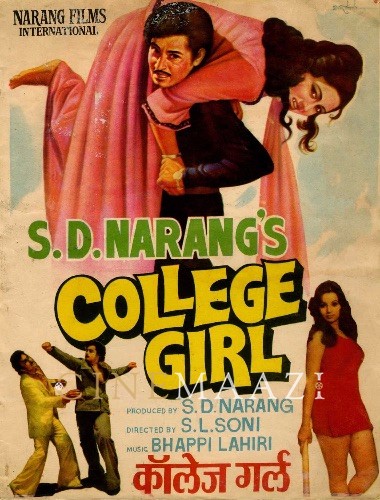