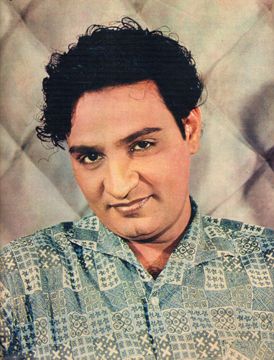 Twists in fortune, travails with destiny, and eventual success: Mahipal Bhandari’s career in the world of cinema was almost worthy of immortalisation on the screen itself. Hailing from Jodhpur, Mahipal Bhandari went on to become one of the most successful heroes of mythologicals and fantasies in post – Second World War Hindi cinema. A key figure in the history of the Hindi B-movie, he would play a variety of roles from Lord Vishnu to Aladdin in his storied career.

Bhandari was born on 24 December, 1919 in Jodhpur, Rajasthan. As a young boy, he came under the influence of his grandfather Shri Bajrangchand Bhandari and became interested in poetry. Hardly interested in cinema at the time, during college he became involved in theatre. He garnered acclaim as a performing poet soon. His poem ‘Kisan’ became so popular in literary and academic circles that he would be requested to perform it everywhere. Here, however, his story took a turn.

G.P. Kapur, the music director for Minerva Movietone and Pessi Billimoria, assistant director to Sohrab Modi, came to Jodhpur in search of an actor for their Hindi-Marwari bilingual Nazrana in 1942. Mahipal impressed them such that he was chosen as the hero of both versions. The film underwent a troubled production and was ultimately a failure. But by that time Mahipal had been firmly seized by the passion for cinema. Though his family hesitated to support this choice, Mahipal left to try his luck in Bombay with his grandfather’s blessings.

Initially, Mahipal struggled to find work in Bombay. Eventually, he found work under V Shantaram of Rajkamal Studios in 1943. He wrote the opening song for Mali (1944) and did credited roles in Andhon Ki Duniya (1947) and Banwasi (1948). Mahipal also wrote as a lyricist for a number of films around this time. He wrote the title song Hum To Bhole Bhale Mali for the film Mali (1944). He wrote eight songs for the film Aap Ki Sewa Me (1947) made by Chandrama Pictures. Among these eight was the song Paa Lagoon Kar Jori Re, composed by Datta Davjekar, which became Lata Mangeshkar’s playback debut. Fearing that his acting career was stalling, Mahipal left Rajkamal for greener pastures. He played Narada in Minerva Movietone’s mythological Narasimh Avatar (1948) and was the male lead opposite Madhubala in Daulat (1949).

With a number of films under his name, Mahipal was optimistic about his prospects. But what followed was a barren spell of eleven months, which was finally broken by a call from Mr. Parelkar, the manager of Homi Wadia. His association with Homi Wadia began the most fruitful spell of his career. He played Lord Krishna opposite Meena Kumari in Shree Ganesh Mahima (1950).

When Homi Wadia decided to make fantasy films, Mahipal learnt sword fighting and horse riding from the fight-master Azimbhai and played Aladin in Aladin and the Wonderful Lamp (1950). This was followed by Alibaba and the Forty Thieves(1954). These Arabian Nights fantasies were not only successes in India but enjoyed a significant following in the Middle East as well. These triumphs prompted V Shantaram to approach him again to play the lead in the 1959 release Navrang, followed by Sampoorna Ramayan and Zabak within the next two years. This string of accomplishments easily established Mahipal as the premiere actor in the mythological and fantasy genres.

Mahipal’s films were usually special-effects driven spectacles and contributed to establishing the B-movie aesthetic. His mythological films also enjoyed a significant fan following in the Far East. He played key roles in noteworthy B movie successes like Babubhai Mistri’s Maya Bazaar (1958) and the 1974 super hit Jai Santoshi Maa. He also acted in Marwari films, of which the 1963 Baba Ramdev cast him in the titular role of the 13th century Vaishnavite saint poet. A flexible man, Mahipal was equally convincing as both Lord Krishna and a swashbuckling hero in fantasies. In his own words: “In half my films I raised my hands in benediction and wore a benevolent smile and in the other half, the same hands wielded swords as I wore a naughty and often vengeful smile.”

Mahipal’s last onscreen appearance was in Badrinath Dham (1980). Following a heart attack he decided to retire from acting. He left behind a legacy of being one of the most versatile actors in Hindi genre cinema. 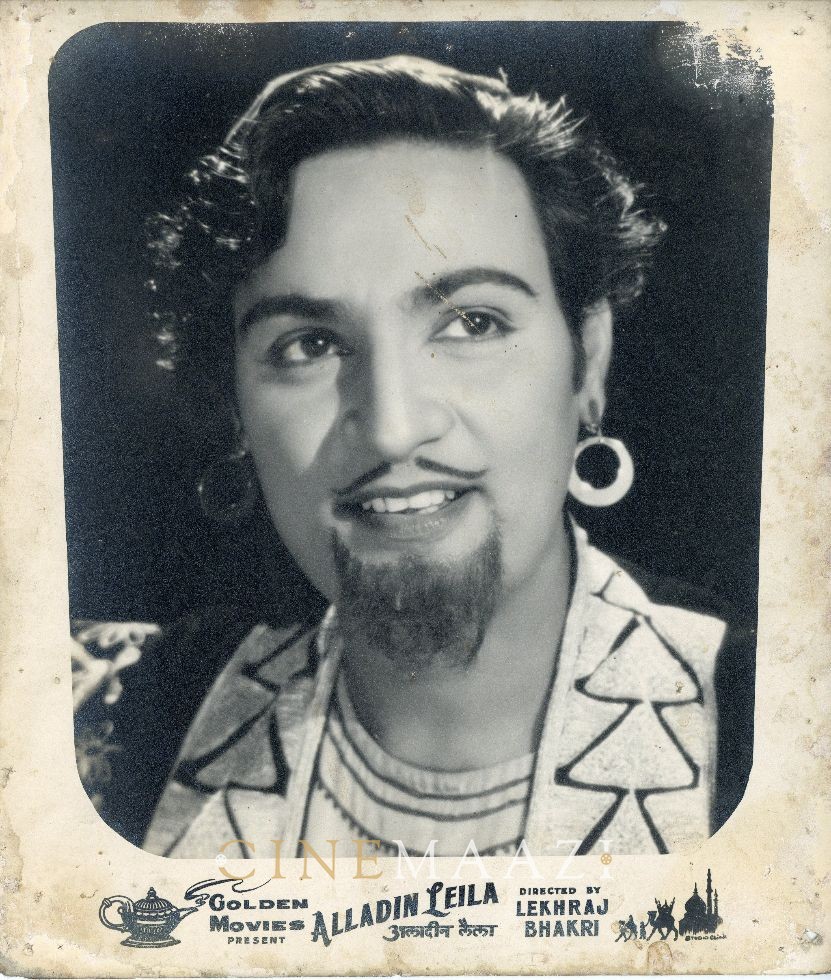