Sukhiram ( Deven Verma ) a Bank Clerk is the head of a spoilt family consisting of his second wife Shanti ( Bindu ) his son Gudu ( Gulshan Grover ) his daughter Meena ( Huma Khan ) and his elder son Shyam ( Jackie Shroff ) from his first wife.

Sukhiram watches helplessly as the whole family has got only one thing on their mind " MONEY ". Bindu is a Gambling addict, guddu is spending his fourth year in the same class, Meena is after her boss's son Basant ( Shashi Puri ) and Shyam, whom the whole family hates, is a petty thief.

Sukhiram also has a poor widowed sister Laxmi ( Nutan ) staying alone in a village. She'wants to come and stay with Sukhiram but the whole family is againsi the Idea. One day Sukhiram and family learn that their uncle Raisaab has expired, leaving behind his entire property in Laxmi's name. They send for her and fuss over her all the time not knowing that the entire property has been taken over by the Government as Raisaab has not paid his taxes for years. Laxmi wants to tell the truth but Sukhiram forbids her from saying it. He does not want them to know the truth otherwise they will again throw Laxmi out of the House.

Shyam is the only person, who has no interest in Laxmi's Money (?) the whole family is running around Laxmi displaying their false love for her in order to gain favours from her. Guddu wants a scooter, Shanti wants a flat. Meena too wants her money.

Sapna ( Meenakshi ) is an orphan brought up by her mothers friend, Rosi ( Shammi ). Rosi's Husband ( Pinchoo ) owns a bar where sapna has to dance against her wishes in order to please uncle's favourite customer Jugal ( Amrish Puri ) who runs a business in stole-property. Sapna is in love with Shyam but he does not care about her.

One day Jugal tries to rape Sapna but Sapna is saved by Laxmi. When Shyam comes to know of this, he wants to kill Jugal but Laxmi stops him and takes a vow from him that he will never do any thing wrong now. He even starts working in a Mill owned by Basant's father Chunnilal ( Om Shivpuri ) earning honestly.

But Jugal is out for revenge. He Kidnaps Basant — Shyam's would be brother in law and Sapna his would be bride.

Shyam is entrusted the job of getting them both back alive.

What happened to Sapna ? was Jugal successful in his bizzare schemes ?

What happened to Laxmi when the family came to know the truth about the non existent money ? 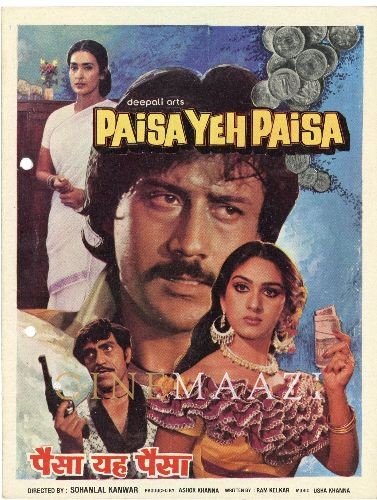 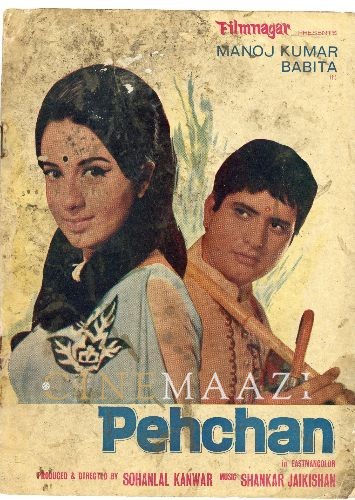 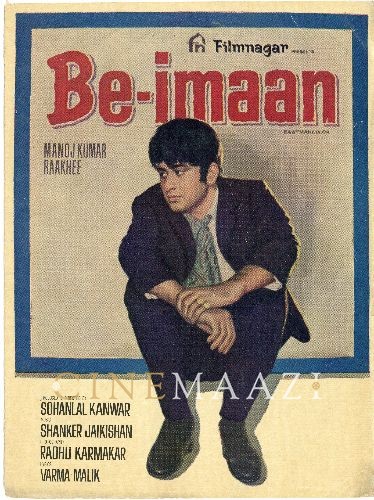 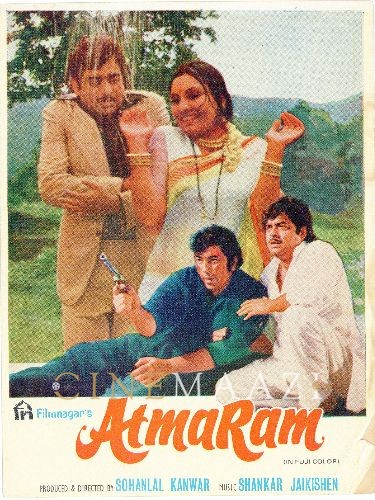