An unjust beating from his father at an early agehad made Amar turn his back against him for ever. Amamr found a home in the densest of jungles where his spirit quickly won the admiration of the jungle folk, and he was taken under the protective wing of their leader, the Sardar.

Amar was a born leader of men, and as he grew up, he established himself as lord of the forest. A lumber business brought him fabulous wealth. Amar ruled his lonely empire by the lash of the whip, and in the course of time, he began to be known as Malik. The incident with his father had changed the lovable child of yesterday into the beastly creature of today.

With the passage of years, Amar hoped that his father had given him up for lost long ago, and he was shocked when one day the old man appeared in the jungle.Amar’s father brought Mala with him, an orphan child whom he had reared as his own, but the reunion could not be happy. Amar scorned his father’s tears. If his father wanted money, he could have it. If he wanted a son, it was too late!heartbroken, the aging man returned to the city in a state of collapse, but Mala did not accompany him. What she had witnessed between father and son was a challenge she must accept. The father’s struggle to win back an errant son was soon to develop into the struggle of a loving woman to win her man.

Before Amar had set eyes on Mala, he had very little use of woman-kind. Of course, there had always been Gulabi, the fiery nightingale of the forest. Gulabi who loved with flaming passion… who envied with unparalleled jealousy… who hated with unabated fury. To such a woman, the coming of Mala was an unbearable tragedy.

And thus, for a time, the jungle held two great lovers. Whilst the beautiful Mala walked the path of righteousness, Gulabi strode the road of fury. For either, winning Amar seemed a hopeless task, but Mala pursued her goal with infinite patience, and when she was within sight of success, she found Gulabi a towering barrier between her and Amar. Gulabi would never accept defeat, and amongst her allies was Jaggu, the rough and ready tribal leader who had a twin purpose in harming Amar. He hated Amar’s undisputed leadership of the jungle tribes—and he hated Amar because Gulabi loved him.

With such a clash of colourful personalities, the possibilities are dynamic; and the story of SARHAD from here onwards moves forward to the most spectacular climax every portrayed on the Indian screen. The march of an insurgent people revolting against their leader, the duplicities of a jealous woman fighting to get back her man at all costs, the strategy of a power-thirsty villain and a cruel lover, the dual personalities of the man who was both beast and human, and the all powerful love of a faithful woman—all these combine to provide the most electrifying finish to a stupendous drama covering the widest canvas of life and emotions in the raw. 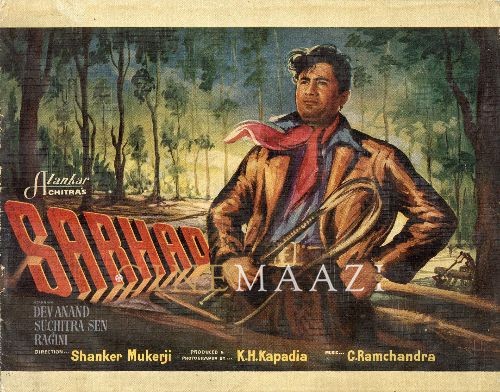 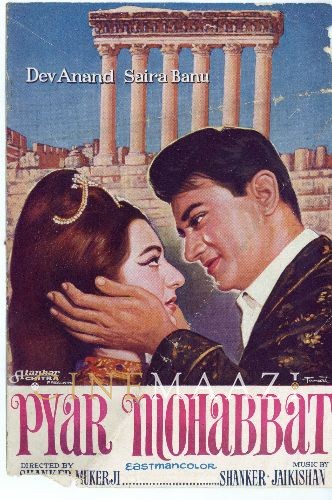 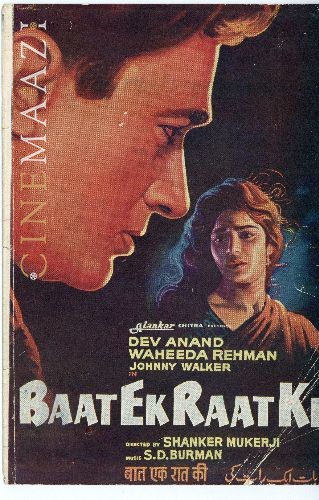