JKB (Sivakumar) is a gifted Carnatic classical singer, but his wife Bhairavi (Sulakshana), despite her love and loyalty for JKB, has no idea about music. The couple is not intellectually compatible and they are childless. Gajapathi (Janakaraj), who is a compulsive liar, is an accompanist of JKB and plays the tambura. Gurumoorthy (Delhi Ganesh), an alcoholic, is another accompanist who plays the mridangam. JKB reprimands Gurumoorthy who attended a concert session while drunk and expels him from the team. When he learns that Gajapathi had lied to him on several occasions, he orders him to swear on Thyagaraja, considered to be the God of Music, never to repeat the mistake.

Sindhu (Suhasini), a music teacher in a school, attends a concert by JKB and finds some of the audience chatting, some dozing, and many clapping mechanically without listening to the music. Irritated with this indifference, she gets up and appreciates JKB for singing beautifully but states that since the songs are Telugu keerthanas, no one is able to follow them and requests him to sing in Tamil so that everyone can follow him. JKB gets angry and challenges her that it is not possible to impress the classical music-loving audience by singing in Tamil. She accepts the challenge and sings a folk song in Carnatic style for which she is appreciated and applauded by the audience. JKB leaves the auditorium without completing the concert. Sindhu tries to meet him and apologize for disturbing his concert, but he does not allow her. Somehow, she succeeds. JKB learns that she is intelligent, his ardent fan, passionate about music, and starts admiring her for her knowledge of music. Both start meeting each other regularly and enjoy each other's company. Their frequent meetings are misunderstood by their own people. Gajapathi, who has promised not to lie, tells Bhairavi the truth that her husband is seeing Sindhu and going out regularly with her.

JKB starts loving Sindhu and one day expresses his love over the phone. Sindhu gets upset and leaves him. However, within a week, she realizes that she also cannot live without him and expresses her love. Both become close to each other and start living together. One day, JKB is seen coming out of Sindhu's apartment by Bhairavi. She attempts suicide but is saved. Sindhu, seen as the home wrecker, is forced to disassociate with JKB by his associates. JKB is unable to accept her separation and takes to alcohol for support, which sadly leads to his decline as a performing artiste.

He even steals money from Bhairavi's grandfather, which leads to the old man's death. Bhairavi now realizes that JKB can come back to normalcy only with Sindhu's help.

Sindhu re-enters his life and brings him around. However, she has a secret of her own, the secret of her birth out of wedlock to a lady who is now the wife of a judge. After Sindhu rehabilitates JKB, his associates pressurize Sindhu to leave the town for good, which she does the very next day. Both Bhairavi and JKB are distraught as Bhairavi had approved of Sindhu and JKB getting married. JKB vows not to perform until Sindhu is back in his life. Hence, Bhairavi issues advertisements requesting her to return. Sindhu writes back, stating that she will return after six months and requests him to go ahead with his comeback concert. Sindhu does return and attends the concert conducted by a leading association to felicitate JKB. However, when Bhairavi proposes Sindhu's marriage with JKB, she refuses, saying that she will not deny Bhairavi her rights. Instead, she leaves them with a present. Sindhu, who is blessed with a child through JKB in a classic act of defiance to society's rules, gives up her child to be brought up by Bhairavi, who cannot conceive. She then leaves the town to pursue and share her knowledge of music with the less fortunate. 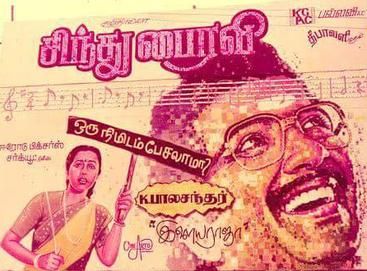 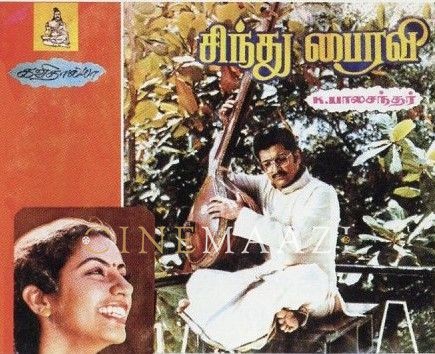 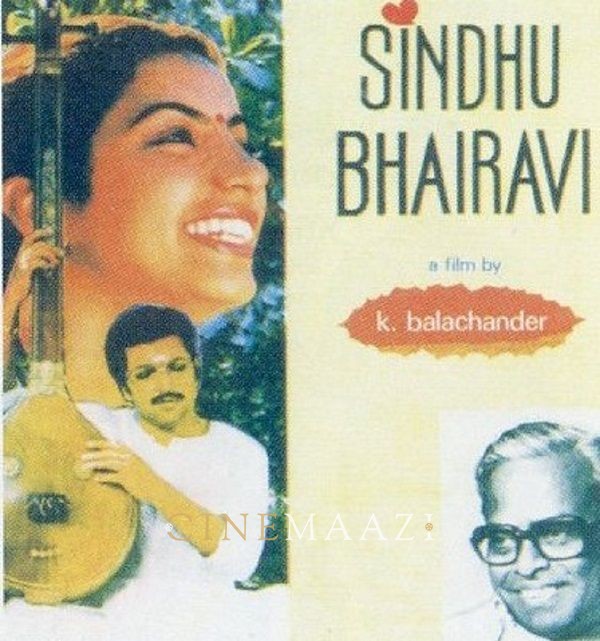 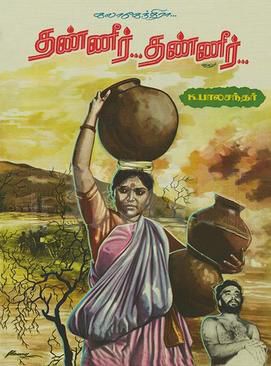