Laaj lives with her father, two younger sisters and a younger brother. Laaj is in love with Shyam.  But her father Shankarlal plans to get her married to a person recommended by his friend. He decides to go to Bangalore the next day to talk to the boy’s family. Laaj overhears the conversation. She and Shyam plan to elope the same night. After her father goes to sleep, she steals a family heirloom, an expensive pearl necklace, on her way out of the house.

Laaj and Shyam get on the train to Ahmedabad. But as they reach a particular station, on some pretext, Shyam ditches Laaj and flees with the necklace. Prannath Kashyap, who was present on the train sitting in the same coach notices this and follows Laaj as she runs after Shyam. He saves her from an untimely accident with a train.

Distressed by Shyam’s betrayal, Laaj attempts to drown herself in the sea, but Pran saves her life yet again. Although she is suspicious of Pran at first, they eventually become friends. Pran promises to help her acquire the necklace, and reassures her that he will drop her back home before the night is over, so that her father can be none the wiser about the events that have transpired.

After following a lead, they eventually are able to track down Shyam who has holed himself up inside a film studio. Shyam is at the studio with his girlfriend Neena, whom he wants to marry once he has sold off the necklace. However, Neena double-crosses him with the help of her friend Biharilal, whom she also dupes so that she can have the necklace all to herself.

Events come to a head when all the characters meet at the studio. Pran is somehow able to retrieve the necklace and able to flee with Laaj. But they are caught by the police. When the entire matter is cleared with the police, he is able to drop Laaj at her home as promised before 5 A.M., the time which her father is supposed to wake up as he has a flight for Bangalore.

Both Laaj and Pran are crestfallen as they realize that they are in love but have gone their separate ways. As Laaj goes with her father to the airport to meet her would-be fiancée, she realizes that it is Pran. Previously unaware that they were to be married, both Pran and Laaj are relieved. The lovers are finally united and the movie ends on a happy note as they watch Shankarlal fly away to fix their wedding.

This film is inspired by the 1934 Hollywood film It Happened One Night directed by Frank Capra. 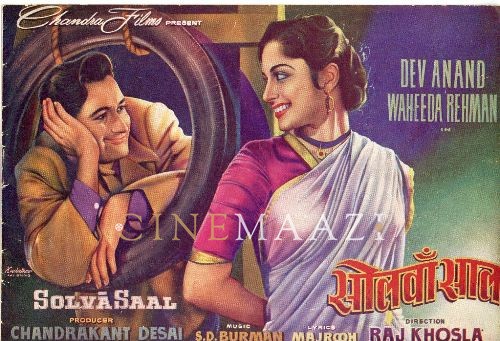 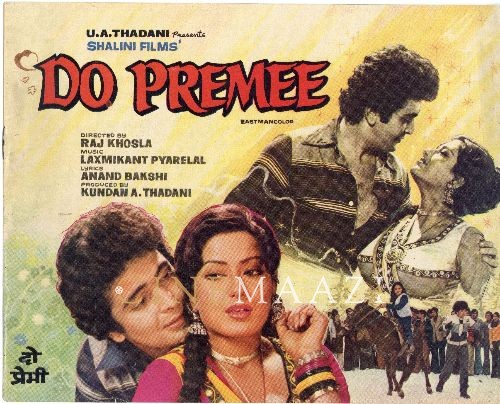 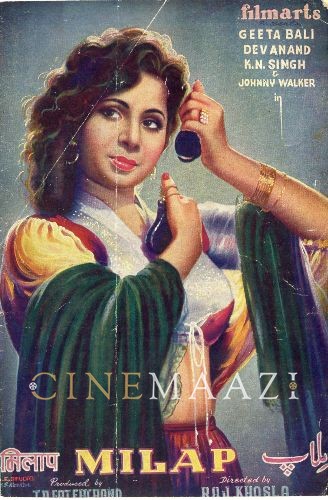 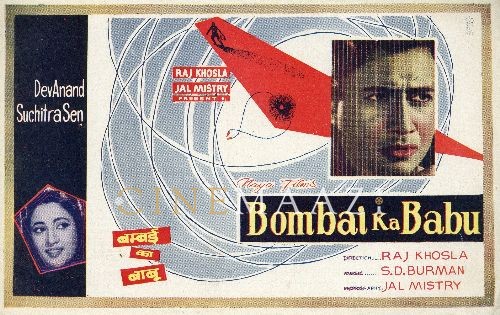