Before the Mahabharat had begun, the flames of war were not yet burning hot, but they had been smouldering for a long time! That was an age of burning strife! There was power and wealth, but no peace!

Because of this, Shri Krishna established the city of Dwarka in the middle of the sea. However, his elder brother Balaram was not satisfied with just the peaceful kingdom of Dwarka! He wished for peace throughout Aryavarta! To fulfill this goal, he invited all the kings and emperors from across Bharat to a peace confluence!

While the preparations for the peace confluence were underway, Subhadra, beloved sister of Shri Krishna and Shri Balaram, was celebrating with all the women of the city!

When Sona and Rupa, two girls not from the Arya community, came to participate, they were humiliated and turned away by Balaram’s queen Rani Revati.

Such a display of discrimination in the midst of heavenly Dwarka displeased Subhadra and she complained of this to Balaram. Ultimately, when Rupa was allowed to come to the court, she joined the court as one of Subhadra’s companions who lived in the palace.

All the kings of the different kingdoms of Bharat gathered for the peace confluence. Maharaj Balaram proposed a universal peace agreement to the entire gathering. Duryodhan expressed his opinion that to achieve universal peace, all and sundry kings would have to lay down their weapons! Arjun, seeing through Duryodhan’s tactic, declared that the Pandavas would never do such a thing, as long as the Kauravas held on to their weapons! Weapons by themselves were by no means bad, if one believed in greater humanity, they could be used to protect instead of harm.

On hearing Arjun’s wise and brave pronouncement, Subhadra lost her heart to him that very same night! Fearing his own defeat, Duryodhan asked Balaram for Subhadra’s hand in marriage! Lost in his love for his student, Balaram gave his word to Duryodhan! All of Subhadra’s dreams seemed in ruins.

Shri Krishna consoled the heartbroken Subhadra, reminding her, “Our brother has taken away your right to choose your own husband in a swayamvar, but he has not deprived Arjun of the right to abduct you for marriage!”

However, misfortune also thwarted this possibility. Arjun left for Indraprastha. But once there, he accidentally interrupted Dharmraj and Draupadi when they were alone together, and he had to undertake a long pilgrimage to atone.

In the meantime, Balaram started arranging Subhadra’s marriage to Duryodhana. Subhadra’s heart was broken. But Shri Krishna whispered something to Bhim’s son, Ghatotkach, and in the nick of time, Subhadra disappeared in her bridal dress! Once the auspicious time for the wedding had passed, Ghatotkach once again returned Subhadra to the palace!

While roaming the jungles as an ascetic, Arjun had gained knowledge of all these events. He made a great show of telling the search parties that Subhadra had already returned to the palace! This show worked very well on Balaram, and he was convinced that Arjun had gained second sight through the power of his meditations! He invited Arjun to Dwarka and asked Subhadra to tend to his needs.

Arjun’s words of love began to make Subhadra suspicious; how could an ascetic be such a romantic? She was utterly confused. Krishna, on the other hand, with full knowledge, told Balram, “Brother, this sadhu seems like an impostor.”

But Balaram refused to believe him, exclaiming, “Hold your silence! A non-believer like you could never have faith in anything!”

Seven days passed! The ascetic Arjun then manifested as the Gandivadhari warrior! Pulling Subhadra into his chariot, he began to leave! Duryodhan followed in hot pursuit! In the midst of the peaceful Dwarka, it seemed as if war would break out! Arjun nocked an arrow in his huge bow—but Subhadra stopped him, saying, “Dhananjaya, please do not shed blood on my account! What would the world think if war broke out over the Princess of the abode of peace!”

Without shedding even a single drop of blood, Subhadra and Arjun were thus united! 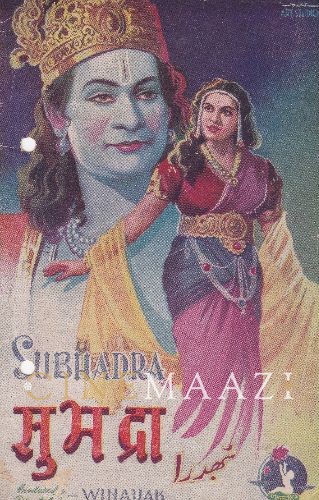 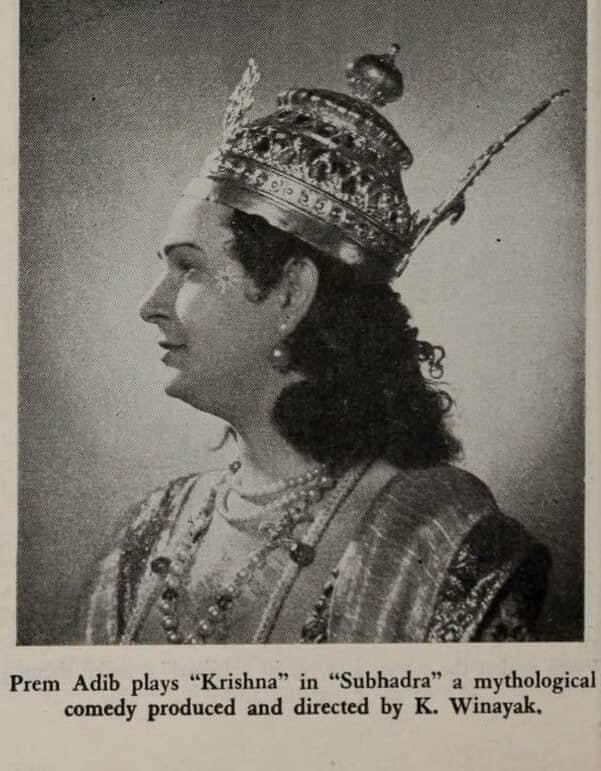 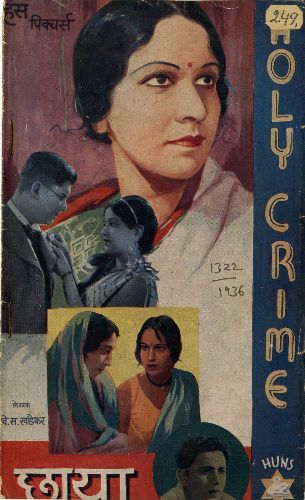