Queen Mother (Sulochana) sends her infant son (Pakku) to a secret hiding place through a faithful Thakore (B. M. Vyas). The rebel, powerful commander of the Queen’s forces (Anwar), chases the carriage that is taking away the Prince but fails to capture them. The child grows in an unknown place, and our story opens, when he is 9 years old.

The rebel Villain (Anwar) has eliminated ONE by ONE, the faithful followers of the Queen. The Queen in desperation sends specials rings through her daughter (Nlroo) to her selected Thakores for immediate help.

The rings reach and they understand. One Thakore sends his son (Manhar Desai) the second his daughter (Nadira) and the third (Maruti) to fight against the tyranny of the powerful rebel.

As a group of Dancers, they enter the Royal Palace. Their masquerade is so perfect that they successfully fool the rebel, treacherous Villain.

They meet the queen Mother, who tells them of a bold plan. They are to stage a perfect kidnap of the Princess and then they are to go the hiding place of the Prince.

This is overheard by the maid (Shammi) who is in league with the Villain.

The rebel allows the kidnap and then tries to arrest on the charge of Kidnapping and hang them in the name of the Queen. A faithful maid of the palace (Kammo) helps in the rescue of the Musketeers.

The rebel, Villain brings the Prince to the palace as a prisoner. Queen Mother is helpless.

The three along with the Thakore arrive in the palace and fight the powerful Villain. This fight is a fight unto death. Desperate Villain brings the Prince to an underground death chamber.

The Musketeers save the Prince, from a burning fire. This fire burns the villain.

This story of Action and Chivalry based on a classic is told through Songs & Dances, with rich production values. 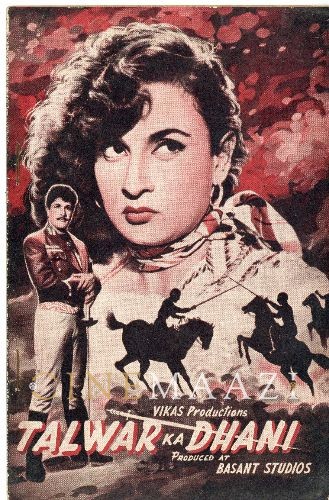 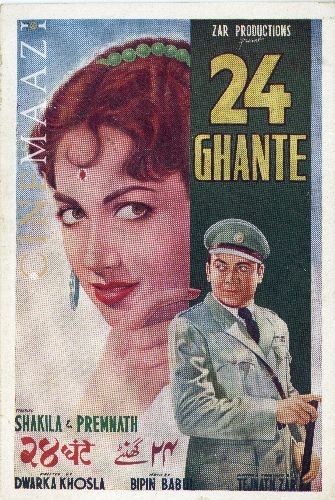 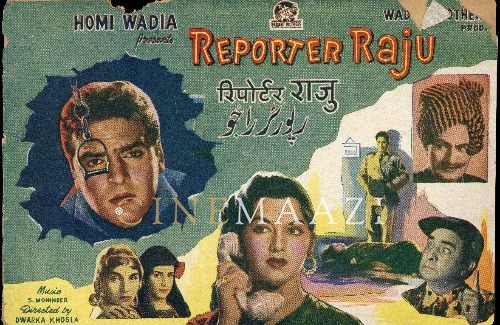