The Maharaj of Vijaygarh state on his death bed called his friend Ghosh and gave him a closed letter to open it after fifteen years of his death.

The time passed and after fifteen years the letter was opened by Ghosh before three other state's faithful servants. The letter was about the hidden treasure of the Royal family and the way to reach near it. The first half of the clue to reach near the treasure is with Mr. Weikfield, former resident of the State who lives now at Switzerland. The meeting dispersed with a decision to send Professor Ghosh to meet wakefield to get the clue.

In the absence of Professor Ghosh, the other three-man who were present at the meeting has been brutally murdered. Prof-Ghosh on knowing those sad news felt fear for his life too, but to save the secret of the Royal treasure posted the clue to his son Ajay. As he had feared, he was kidnapped at the Bombay Airport by Vikram Singh, the living heir of the Vijaygarh state. Vikram Singh tortured Ghosh and found out that the first half of the secret has been posted to Ghosh's son Ajay. He deputed Shimpy to Ajay to get the letter. Shimpy who resembles Ajay in all respects gets killed while fighting for the letter and Ajay in order to search Prof. Ghosh disguised himself as Shrimpy and joined Vikram Singh's gang.

The Police mistook Shrimpy's murder as that of Ajay and was much worried about everyday murders. They called Rajesh the Agent Q, to solve the mystery behind all the murders and to search out Prof. Ghosh.

Agent Q gets the clue that the whole thing is for the hidden treasure of Vijaygrh and in order to search the culprits he departed for the state. On his way he met Kitty, a beautiful puppet of Vikram Singh. They fell in love with each other.

The Agent is always shocked whenever he tries and reaches near the clue, to lead near the Killer and the treasure, the clue is always snatched by an unknown person and the man who could be useful to him is murdered before he extracts the truth from the deceased.

The Killer was very smart and clever. He was always a few steps ahead of the Agent. So now the most difficult question was, WHO IS THE KILLER? Everybody was confused and puzzled.

This story, which is full of adventurous, horrifying, and thrilling incidents will also keep you puzzled till the real climax and in the climax, when the Killer is exposed, we are sure you will be shocked and surprised to see him.

So wait and watch for the arrival of "THE KILLERS" at your favourite Silver Screen. 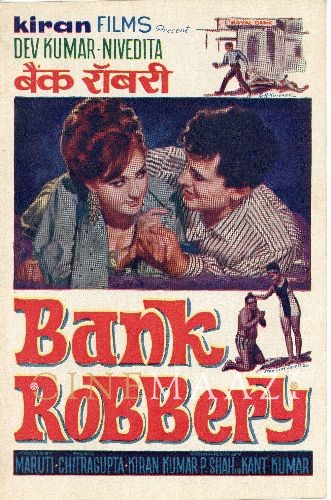 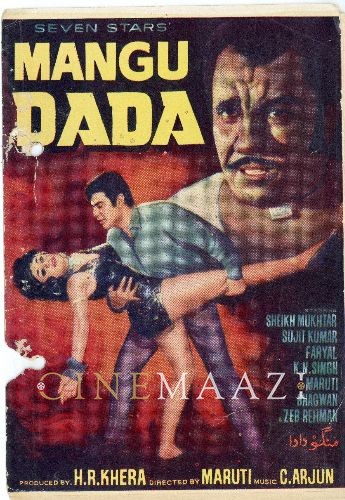 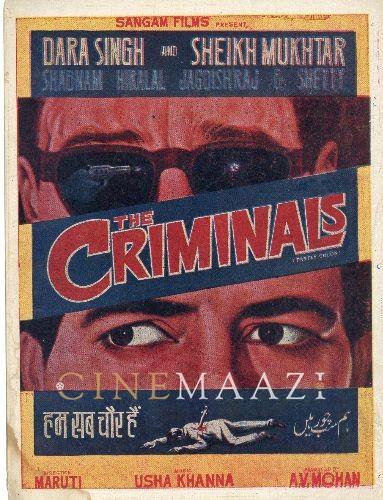