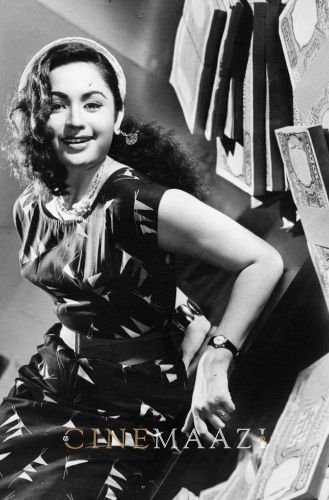 Nicknamed the ‘H-Bomb’, and the ‘Cabaret Queen’ at the height of her career, Helen ruled the public imagination for decades as a dancer and a vamp in Hindi films, attaining no less than iconic status. She has appeared in approximately 700 films. Her electrifying performances in songs such as Piya tu ab toh aaja, Aa jaane jaan,Yeh mera dil, Mehbooba Mehbooba, Sukusuku, O haseena zulfon wali, Mungada o mungada, Aaona gale lag jaona and many more established her position as a dancing star without equal. No other dancing sensation has been able to come within twirling distance of this intriguing, irresistible phenomenon. Such was the craze Helen generated, that she apparently had to wear a burqa when out, to avoid being mobbed in the streets. Helen’s life story reads like something out of a book—a refugee of French-Burmese parentage, who went on to attain the heights of popularity in mainstream cinema; the pioneer of seductive and lively cabaret performances in Hindi films watched largely by conservative families, and typecast as the white-skinned Westernised vamp who is beyond redemption despite her heart of gold and thus must inevitably die onscreen...Nominated for five Filmfare awards for Best Supporting Actress for Gumnaam (1966), Shikaar (1969), Elaan (1972), Lahu Ke Do Rang (1980) and Khamoshi: The Musical (1997), she picked up the award for her performance in Lahu Ke Do Rang. Recipient of the Padma Shri, a civilian honour from the Indian government in 2009, her legacy remains legendary.

Born to a French father George Desmier and half Spanish, half-Burmese mother, Marlene, Helen Anne Richardson was born on 21 November, 1938 in Rangoon, Burma. Her mother remarried a Britisher named Richardson, whose name Helen and her siblings Roger and Jennifer adopted. World War II took its toll—Richardson passed away, and in 1943 the family had to undertake an arduous trek from Burma into India. Helen was just three at the time. Moving from Calcutta to Bombay, Helen had to quit school at the age of 12 and began learning dance to supplement the family’s income. Family friend Cuckoo, a popular dancer in Hindi films, took Helen under her wing, helping her bag her first break as a chorus dancer in Shabistan (1951). The two even danced together in Bimal Roy’s Yahudi (1958) and Heera Moti (1958). Soon Helen was finding regular work, going to feature as a solo dancer in Alif Laila (1954),Hoor-e-Arab (1955), as well as a street singer in film Mayurpankh (1954). But the best was yet to come: a few years later, Helen exploded on the screen aged 19, performing to the Geeta Dutt-rendered song Mera naam chin chin chu, in Howrah Bridge (1958). The song was an apt introduction to Helen, and a fitting precursor of things to come, an indication of the space Helen would occupy in Hindi cinema. As author Jerry Pinto points out in his book Helen: The Life and Times of a Bollywood H-Bomb, ‘Miss Chin-Chin-Choo is an ingénue here more than anything else, offering only a certain physical energy and a bodily charm. She is surrounded by what will later become a standard trope of the Helen figure, a group of male dancers… Her name establishes her alienness… Her use of English establishes her westernization, underlined by the dress she is wearing, the honky-tonk music, and the way she dances with the sailors…’

While Helen broke new ground onscreen, Asha Bhosle was breaking stereotypes too with her singing style, as was music director R. D. Burman who brought new zing and Westernised elements into Hindi film songs. Thus, the three became part of a triumvirate, with Asha singing most of the songs composed by R D Burman which were brought to life onscreen by Helen. Some of the most popular songs that came of this union were O haseena zulfon wale jaane jahan (Teesri Manzil, 1964), Mehbooba Mehbooba (Sholay, 1975), and Piya tu ab to aaja (Caravan, 1971).

Helen’s extraordinary life has been captured in Helen, Queen of the Nautch Girls, a 30-minute documentary film from Merchant Ivory Films, directed and narrated by Anthony Korner. Her charisma and career have also been the inspiration for the book Helen: The Life and Times of an H-Bomb by Jerry Pinto in 2006, which also won the National Film Award for Best Book on Cinema in 2007. Helen also appeared as a judge in the semi-finals and finals of India's 2009 Dancing Queen television series.

On the personal front, she married film director P N Arora in 1957; he was 27 years her senior. Divorced in 1974, she married well-known screenplay writer, Salim Khan, becoming his second wife. 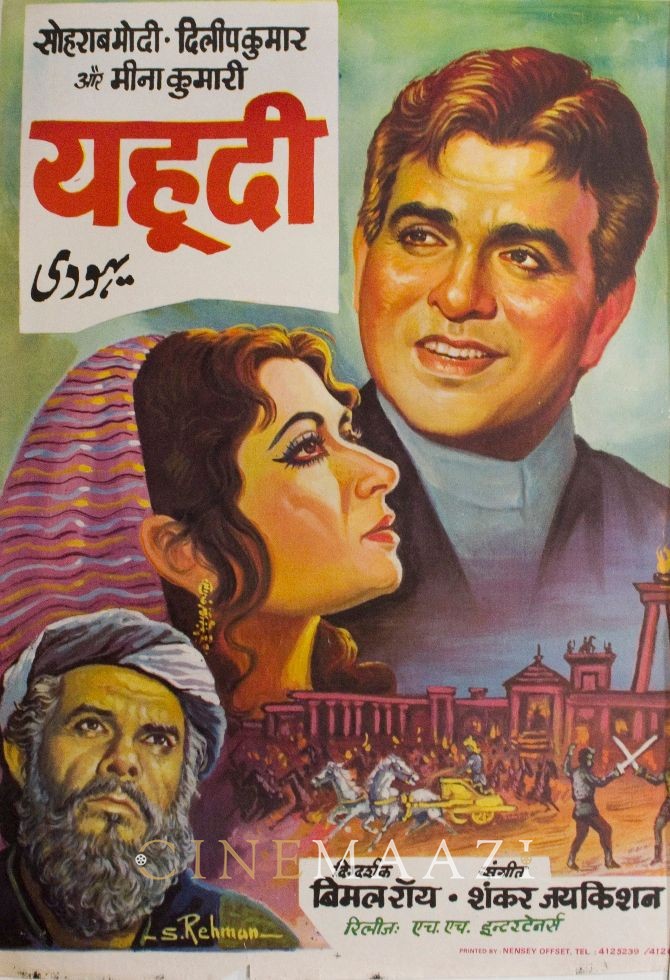 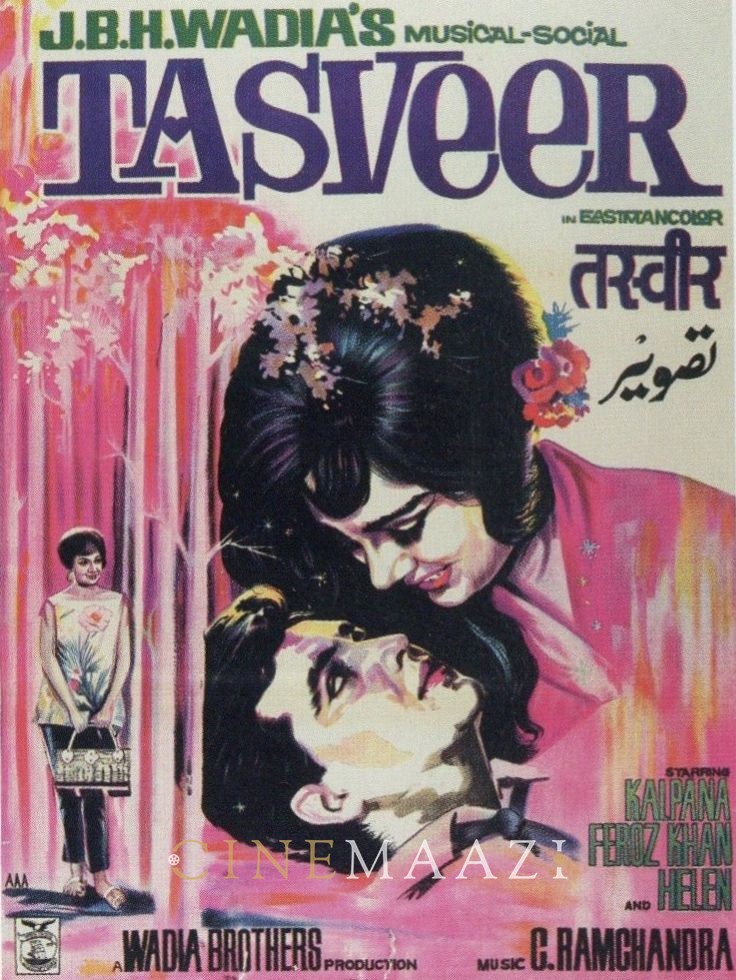 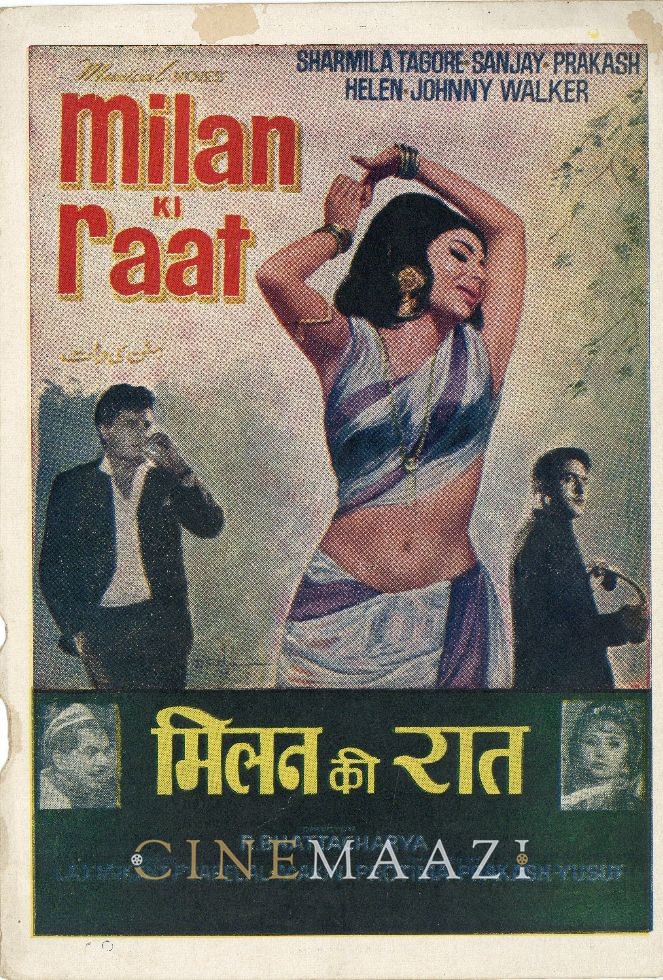 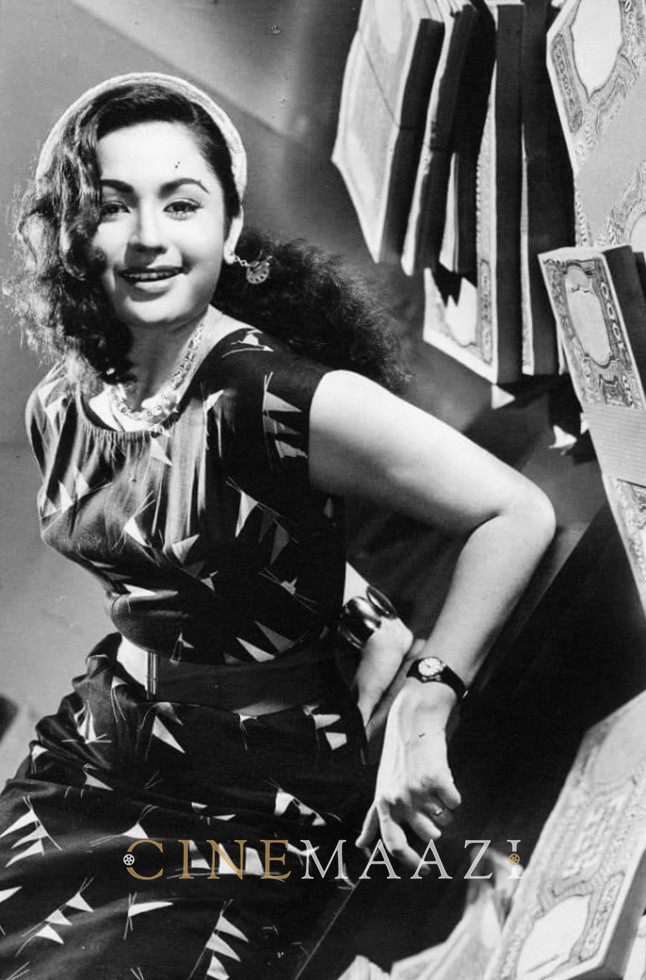 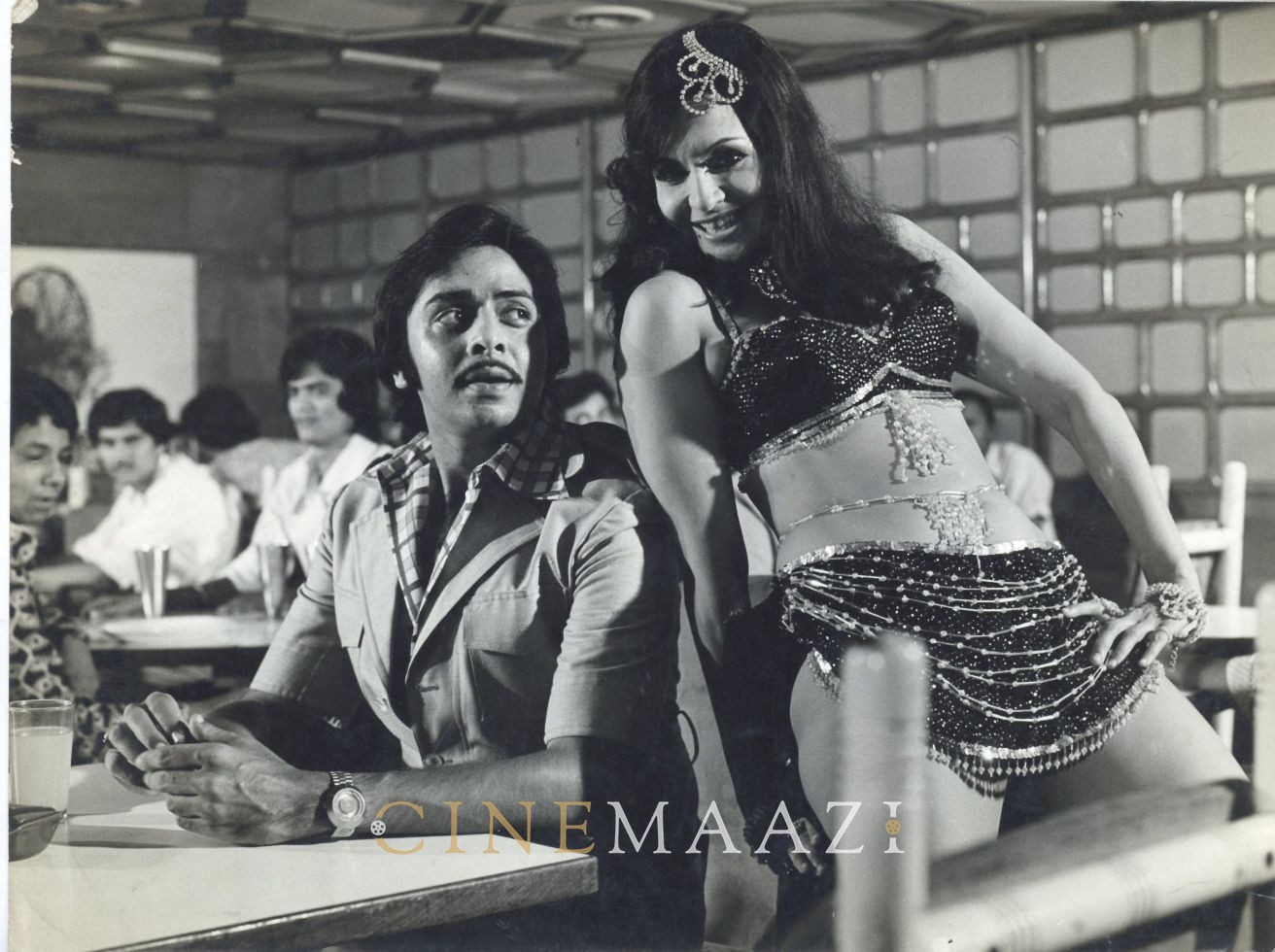 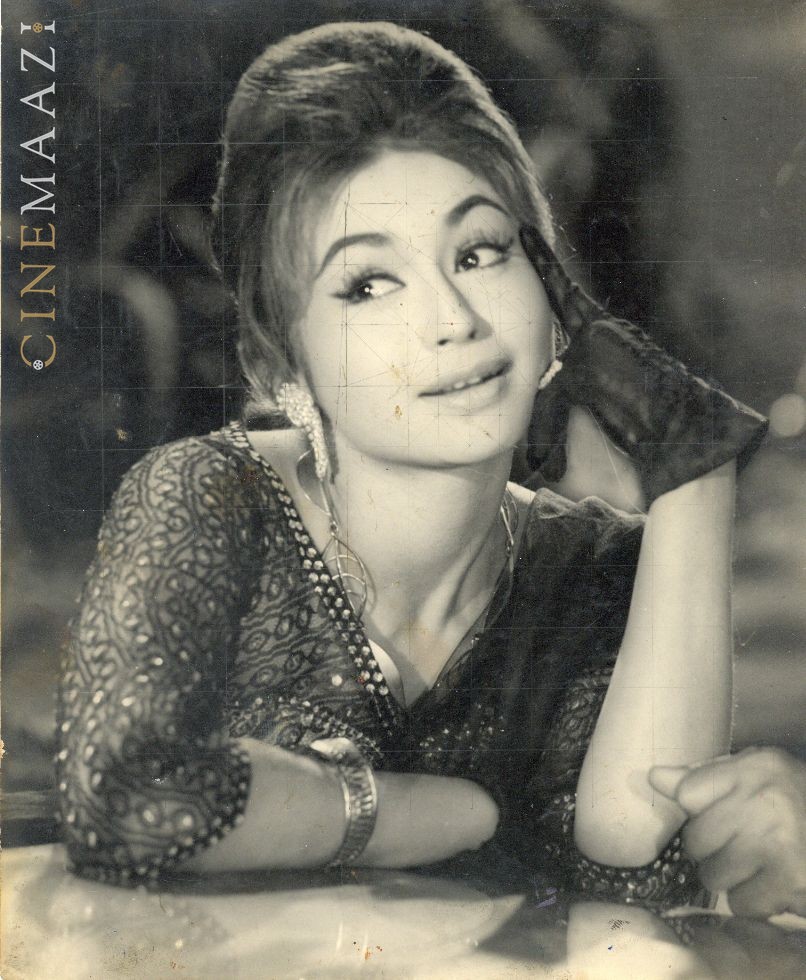