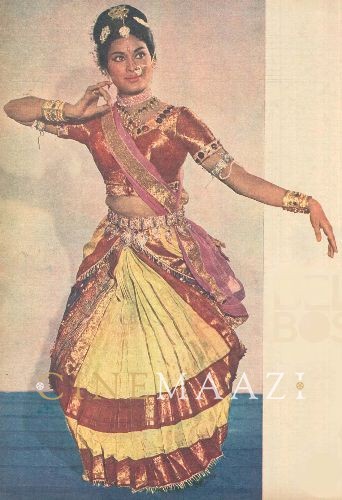 Former Indian actress and dancer, Bela Bose appeared in more than hundred films in the course of her career. She is known for her noteworthy appearances in films such as Hawa Mahal (1962), Professor (1962), Bandini (1963), Ziddi (1964), and Chitralekha (1964). Making her debut in the film Ek Phool Char Kante (1960), in which she had a few lines of dialogue and some dance sequences, she started off as a group dancer in her earlier projects, before graduating to solo dance performances, and eventually acting parts such as in Sautela Bhai (1962) opposite Guru Dutt. Other memorable roles in films include Dil Aur Mohabbat (1968), and Jeene Ki Raah (1969). In Jai Santoshi Maa (1975), she made an impact with her negative role of Durga, which is also one of her most substantial acting parts.

Born in Calcutta into a well-to-do family, the daughter of a cloth merchant, a bank crash is said to have wiped out the family’s fortune. With the family relocating to Bombay in 1951, she was but a schoolgirl when she started her career in films, as a dancer. She did so to help support her family after her father’s demise, picking up more films as she completed her schooling.

While her date of birth is unconfirmed, some sources place her age at 17 in 1962, while others at a few years older. She also acted on stage in Bengali theatre. Her first film was Ek Phool Char Kante (1960), in which she had a few lines of dialogue as well as dance sequences. She featured in her early films as a group dancer, before she moved on to solo performances and acting roles. She worked on what is often considered to be her first film, Sautela Bhai (1962), which starred Guru Dutt.

She won attention for her role in the 1962 film Hawa Mahal (1962), in which she featured alongside Jeevan Dhar and Helen. This B J Patel directorial revolved around two sisters who live in the Patal Lok or underwater kingdom, who have been assigned the task of gathering a hundred souls; however, things change when one of them falls in love. In the 1962 Lekh Tandon directorial Professor, produced by F C Mehra, she featured alongside Shammi Kapoor, Kalpana, and others. Bimal Roy’s Bandini (1963) saw her feature alongside Nutan, Ashok Kumar and Dharmendra in the acclaimed film which ventures into the life of a convict and the circumstances that often force an ordinary person to commit a crime. She acted in the 1964 film Ziddi directed by Pramod Chakravorty, starring Joy Mukherjee and Asha Parekh, which was a box office hit. Her 1964 film Chitralekha (1964) was a historical drama directed by Kidar Sharma, starring Ashok Kumar, Pradeep Kumar and Meena Kumari. It was based on the 1934 Hindi novel of the same name by Bhagwati Charan Verma about Bijgupta serving under the Maurya Empire and the king Chandragupta Maurya (340 BCE – 298 BCE) and his love for the courtesan Chitralekha. It is believed that she appeared in many more films than she has been popularly credited with.

On the personal front, she married actor Ashish Kumar Sengupta in 1967. She continued to work in films, leaving her mark with her performances such as Durga in the 1975 film Jai Santoshi Maa. She played the villainous sister-in-law, a character with grey shades named Durga Vyas, in this Vijay Sharma directorial, which was made on a low budget and went on to become a top blockbuster. Dil Aur Mohabbat (1968) saw her feature alongside Ashok Kumar, Joy Mukherjee and Sharmila Tagore, while Jeene Ki Raah (1969) directed by L V Prasad under the Prasad Productions Pvt. Ltd. Banner saw her as part of the cast comprising Jeetendra, Tanuja and Sanjeev Kumar.

With offers becoming scarce in the late 1970s and early 1980, her film career took a backseat. She gradually eased out of films after giving birth to a daughter and a son. She had featured in close to approximately 150 films in the course of her career, earning popularity for her talent and unique style. 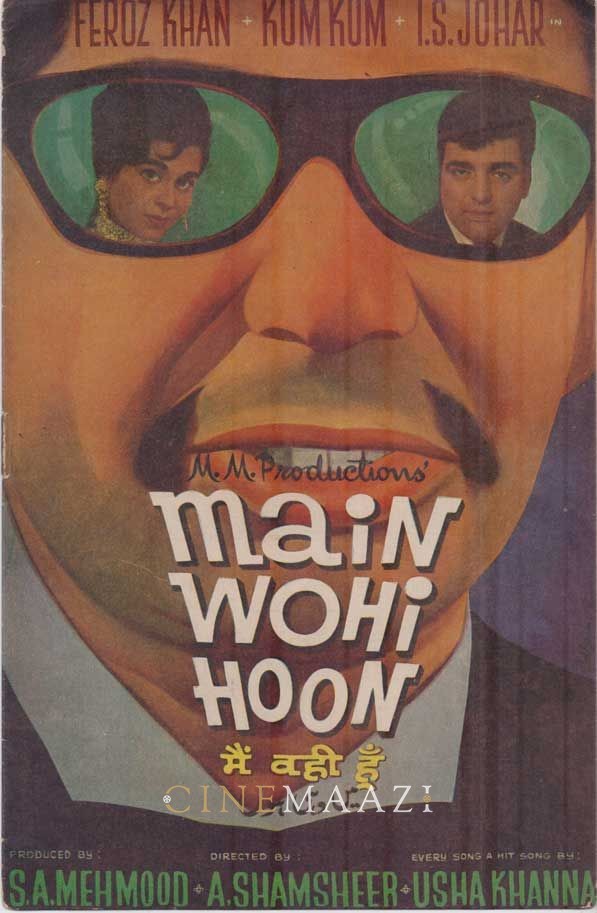