Having completed an agricultural course, Ajay, an idealist, rebels against his father Raisaheb Jamnadas who has amassed huge wealth by unfair and criminal means. Ajay sets out for a new life and is joined by his pal Pyare.

Ajay meets Major Saheb, a retired army officer, who owns a farm. Both being devoted to ‘green’ revolution, they develop a strong bond between themselves. Ajay promises the ailing major to look after his farm and his daughter Tara, whom Ajay had met earlier in train.

The major expires. Ajay returns to the farm, only to find his father, in the garb of a money-lender, with a decree to possess the major’s land Furious Ajay defies his unjust father who disinherits him there and there only.

Ajay and Tara, the lovebirds, toil and moil round the clock for a good harvest to pay the debt. The panchayat urge them to get married. But. Fate had something else in store for them. Madan and Princess Saroja, who had plotted against Ajay, set fire to the harvest.

Ajay and Tara abandoning the wedding ceremony along with the villagers, rush to the fields to combat the inferno. Ajay fighting valiantly against the goondas is knocked unconscious and loses memory Tara, trapped in the fire, is blinded. They get separated. Ajay, suffering from amnesia is a tame prey for Saroja while blind Tara struggles in vain to find Ajay. The life is a black as hell for them.

How do they surmount these formidable hurdles for an exciting drama exploding into a breathtaking climax, should only be seen to be believed. 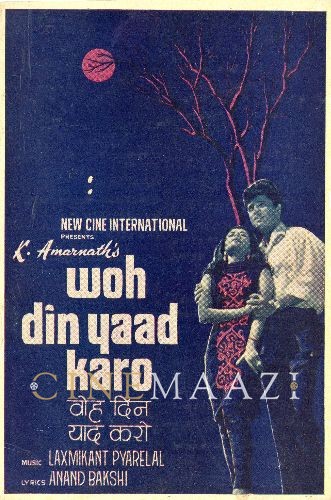 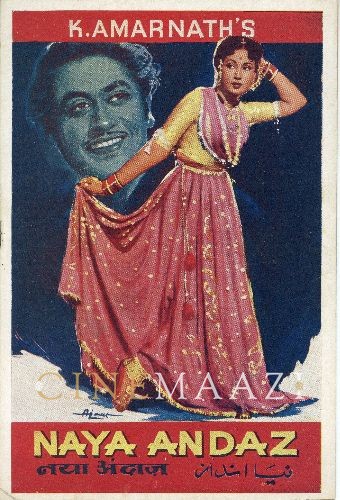 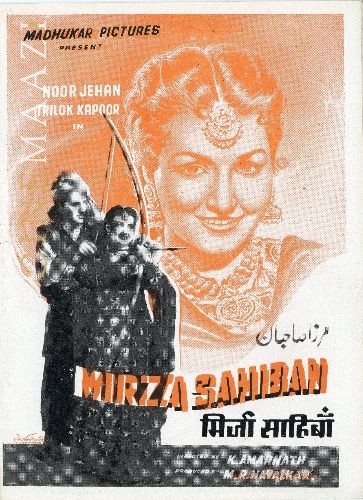 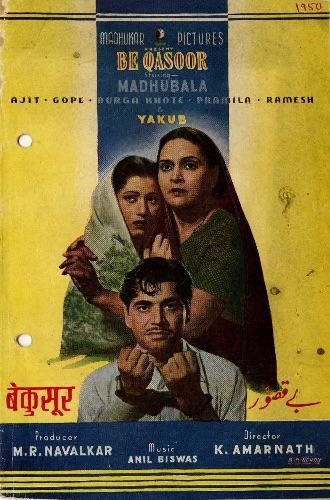