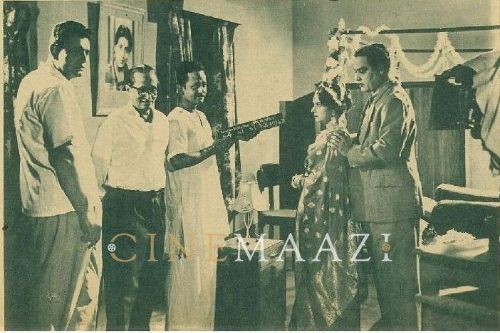 An actor, singer and theatre personality, Asit Baran won over audiences with his good looks, graceful, easy style of acting, and fine singing. He also endeared himself to those around him with his cultured and affable nature. One of the lesser known stars of New Theatres, he worked continuously for more than four decades on the silver screen, starring in numerous Bengali and Hindi films. He also started the theatre group Rangarash.

Born in Calcutta into a lower middle-class family, on 19 November, 1913, Asit Baran Mukherji could not pursue further studies and had to take up a job in the Telegraph Workshop at Alipore. However, music ran in his blood. He joined the Orphic Club in Serpentine Lane near Sealdah where he learnt to play the tabla from leading maestro Jnan Prakash Ghosh. He went on to join the Gramophone Company and AIR Calcutta as a tabla player. Hearing his lilting voice at a music performance, Pahadi Sanyal brought him to New Theatres. Impressed with his good looks and singing capability, he went on to be cast as romantic hero by director Hemchandra Chunder in the Bengali film Pratishruti (1941), whose Hindi version Saugandh (1942) also starring Baran won much appreciation.

He was also the founder of a theatre group called Rangarash, which disseminated the teachings of Shri Ramkrishna Paramhans. 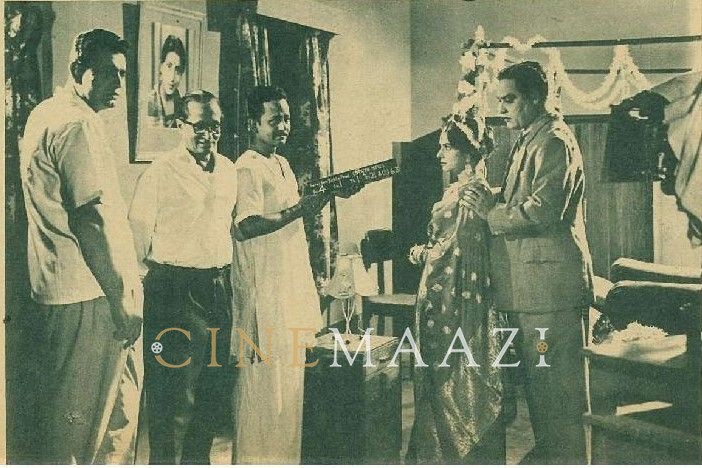 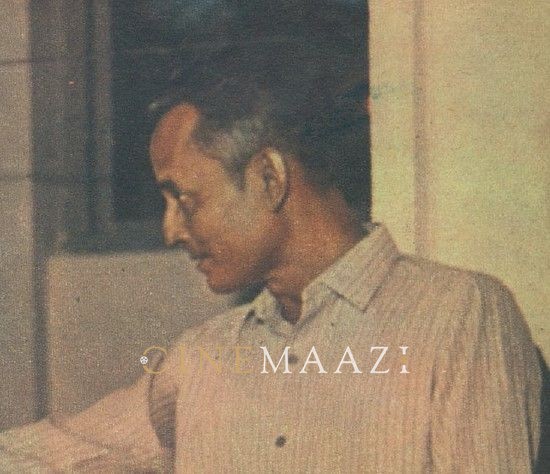