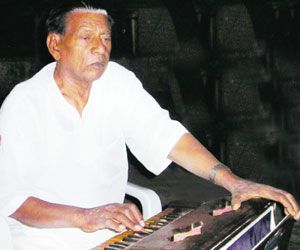 Of all the names of talented musicians that have faded into oblivion, Daan Singh’s name probably tops the list. What else can one say about this musician whom luck just did not favour, but whose compositions still are remembered.

Born in Jaipur in 1927, Daan Singh’s father was supposedly a teacher and khayal singer. Music was thus in his blood. As a teenager, he found a guru in Khemchand Prakash. He was rigorously trained by Prakash in musical arts. It is rumoured that he taught Daan Singh only Raga Bhairavi for 18 months.

He began his career as a professional in All India Radio, Jaipur. He shifted to Bombay to pursue a career as a music director and was Khemchand Prakash’s assistant for a while. During this phase, he would often perform his own compositions in parties and functions for which he won a lot of acclaim. While at that point in time, his future did look bright; what can one do if fortune does not cooperate.

Unfortunately, Daan Singh never managed to make it big, despite his immense talent and early success. This was partly because of not being able to market himself adequately. Fortune did not favour him either as he lost out on many opportunities. He soon left Bombay and shifted back to Jaipur and became the station music director for All India Radio. In 2000, he did make a comeback in the film Bawandar and the Rajasthani film Bhobhar (2011). However, none of the songs composed ever made it to the movie and was limited to its soundtrack.

Daan Singh died on 18 June 2011 due to liver-related ailments. 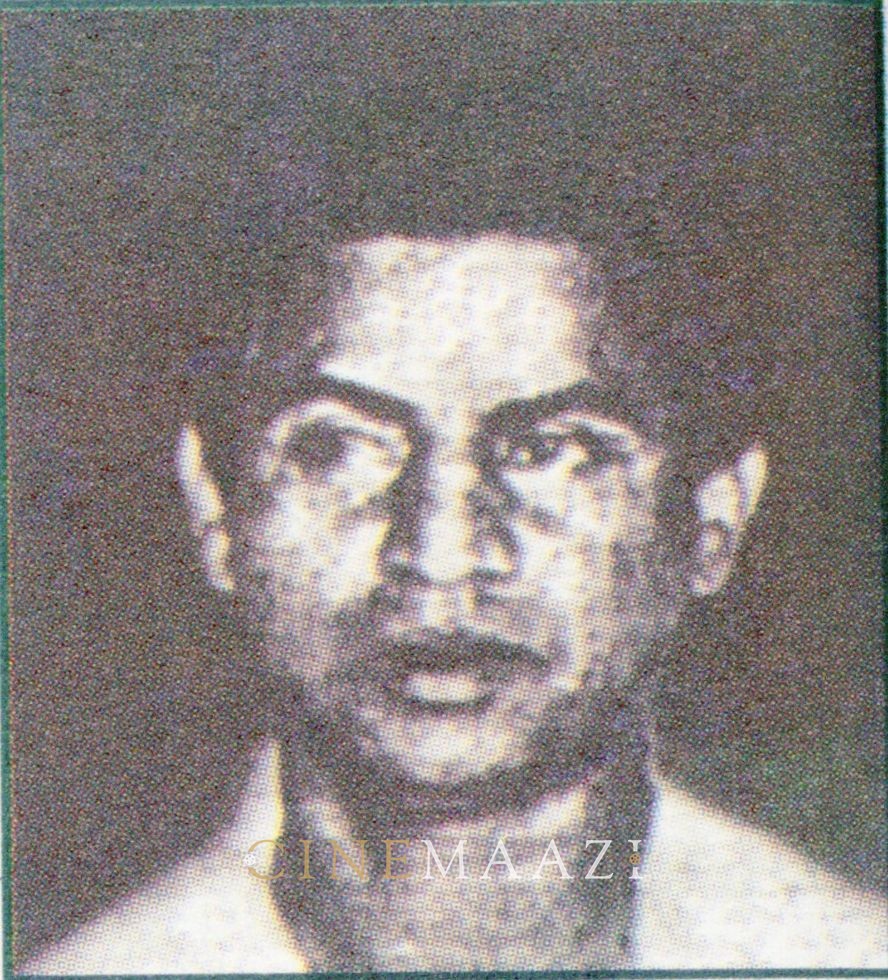