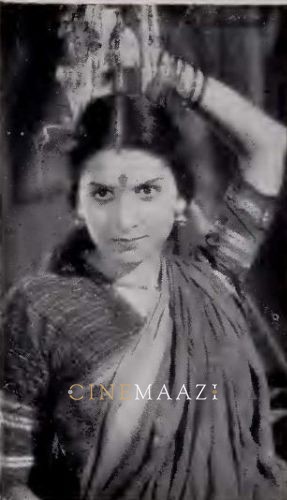 Born in 1924, actress Ratnamala played the leading lady in several films. She went on to act in more than 100 films in the course of her career, in supporting and character roles as well. Among her early films credited are Bharat Milap (1942), Das Baje (1942), Station Master (1942), Panghat (1943), Police (1944), Rukmini Swayamvar (1946), Bhakta Ke Bhagwan (1947) and Usha Haran (1949). In a review of the film Station Master that appeared in Film India, August 1942 issue, Ratnamala was singled out for attracting attention with her charming personality, with the critic adding, “…Considering that comparatively she is a newcomer to the screen, she gives a pretty performance as the Station Master’s daughter.” 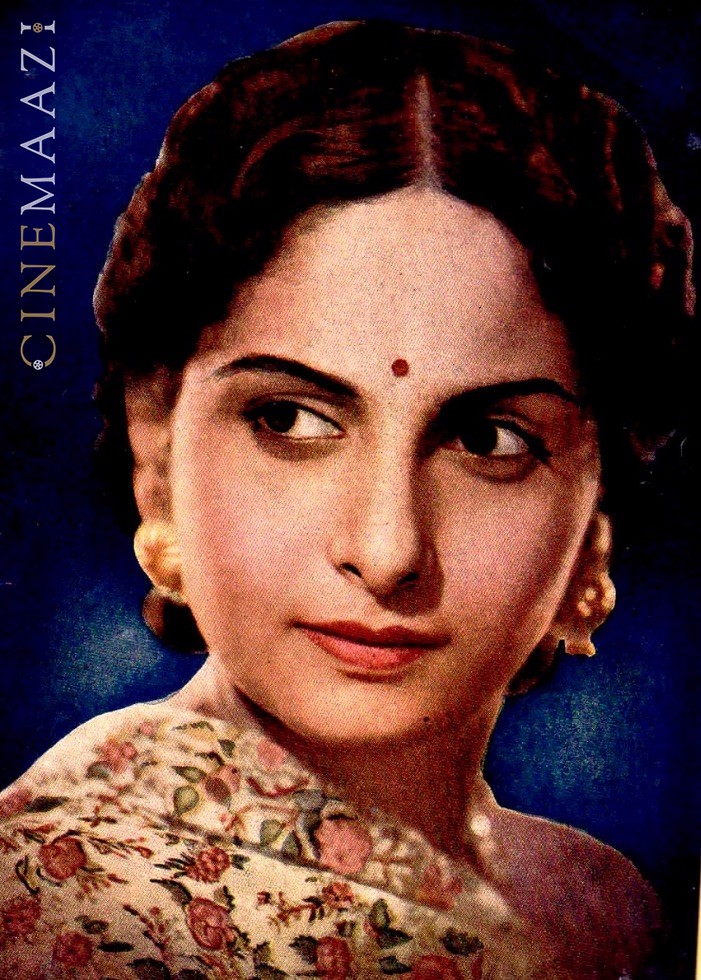 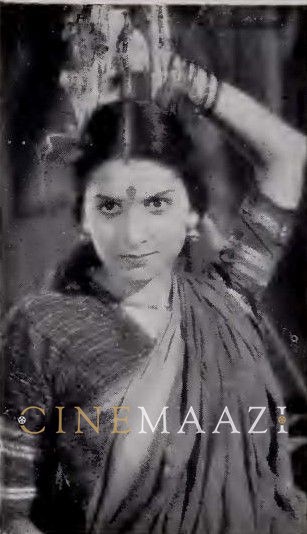 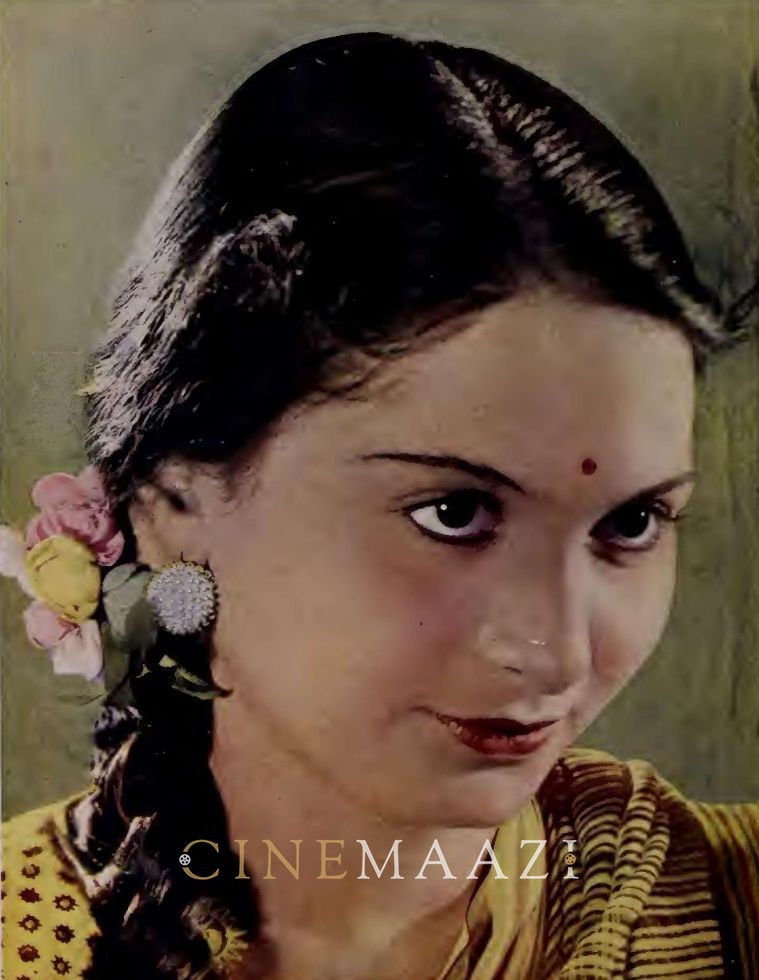