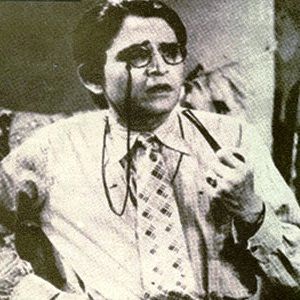 Dhirendra Nath Ganguly was born in 1893. He is regarded as one of the founders of the Bengali film industry. He belonged to a highly respected and aristocratic Bengali family from Barisal (Now in Bangladesh). He had a natural inclination for drama and fine art which brought him in close contact with Rabindranath Tagore at Santiniketan. His appearance in Tagore’s plays like Valmiki Pratibha, Raj and Daak Ghar and powerful role portrayal caught the Poet’s attention. After passing out from Santiniketan in 1910, he joined the Scottish Church College at Calcutta but left it after six months, joined the Jubilee Arts Academy and therefore the Government School of Arts where he completed the course in 1912 with distinction.

His orthodox family was against his determination to pursue a career in dramatics and the fine arts. He used to sell his paintings to some magazines to make his both ends meet. His training as a makeup artist at Santiniketan secured him a job with Calcutta Police where he used to create disguise for its officers. An interest in photography evolved and he began creating different images of himself to be photographed.

These were later published in book form under the title of Bhanwar Abhivyake bringing him appreciation and immediate recognitions and helped him get a job as Principal, Nazim Art college at Hyderabad in 1915.

The political situation was volatile in India when Ganguli entered the film world. In 1919, General Dyer had ordered troop-firing upon a peaceful gathering at Jallianwala Bagh, Amritsar. Rabindranath Tagore returned his knighthood. The British Government of India jailed Mahatma Gandhi. Media was clamped down upon, films were subjects to heavy censoring. The Calcutta Board of Censor denied a certificate to 13 of the 49 films up before it severely cutting the rest.

His first film was Bilet Pherat or England Returned (1921). He wrote the story and enacted the title role. It is a comedy on the assumed mannerisms and confusion of an England returned Indian. The film was very successful and remains their biggest hit. This film was the forerunner of the many comedies he was to direct. In 1922, he made Sadhu Aur Shaitan.

In the year 1923, their partnership broke up. He returned to Hyderabad, and under Nizam’s patronage, formed the Lotus film Company and churned out comedies like- Lady Teacher (1922) and the Marriage Tonic (1922). In 1924 Razia Begam was released at Ganguly’s theatre. The film dealt with Razia Sultana, the daughter of Iltutmish (the most powerful ruler of the Slave dynasty) and ruler after him. Her love for an Abyssinian slave had enraged the nobility then as the movie now enraged the Nizam. Ganguli was ordered to leave Hyderabad within a day. In 1928 Ganguly returned to Calcutta and set up British Dominion Film Company. In 1930 he made a film Flames of Flesh on the life of the celebrated beauty, Rani Padmini of Chittor. It was shot in Amber Palace, Rajasthan.

He also set up British Dominian Film Company (Studio), the third and best-known silent studio, set up in 1929 in Dumdum, Calcutta. Its board of directors comprised P.C. Barua, the Rajahs of Puri, Khadia and Patna, Tarubala Sen, N.N. Mukherjee and K.C. Roy Choudhury with Ganguly as managing director. Financially supported by royalty, it also sought colonial state support. Productions include first films by Debaki Bose, writer-film-maker Dinesh Ranjan Das and cameramen Sailen Bose and Dronacharya. Only eight films were made by the Studio as it closed down in 1930 as a victim of the change to sound.

He was revered in Bengal for his pioneering work his outstanding comedies such as Bilet Pherat, The Lady teacher, The Marriage Tonic, Hara Gauri (1923), The Stepmother (1923), Chintamoni (1922), Flame of the Flesh, Charitraheen (1931), What not (1931), Night Bird (1934) and Country Girl (1936). Starting with silent films his career trajectory made a smooth transaction to the talkie era. He also made a number of short comedies for New Theatres, shouldering the multiple chores of producers, director, writer and actor. His notable comedies for New Theatre were Mastuto Bhai (1934), and Excuse Me Sir.

He was honoured with the Padma Bhusan in 1974 and given Dadasaheb Phalke Award in 1975. 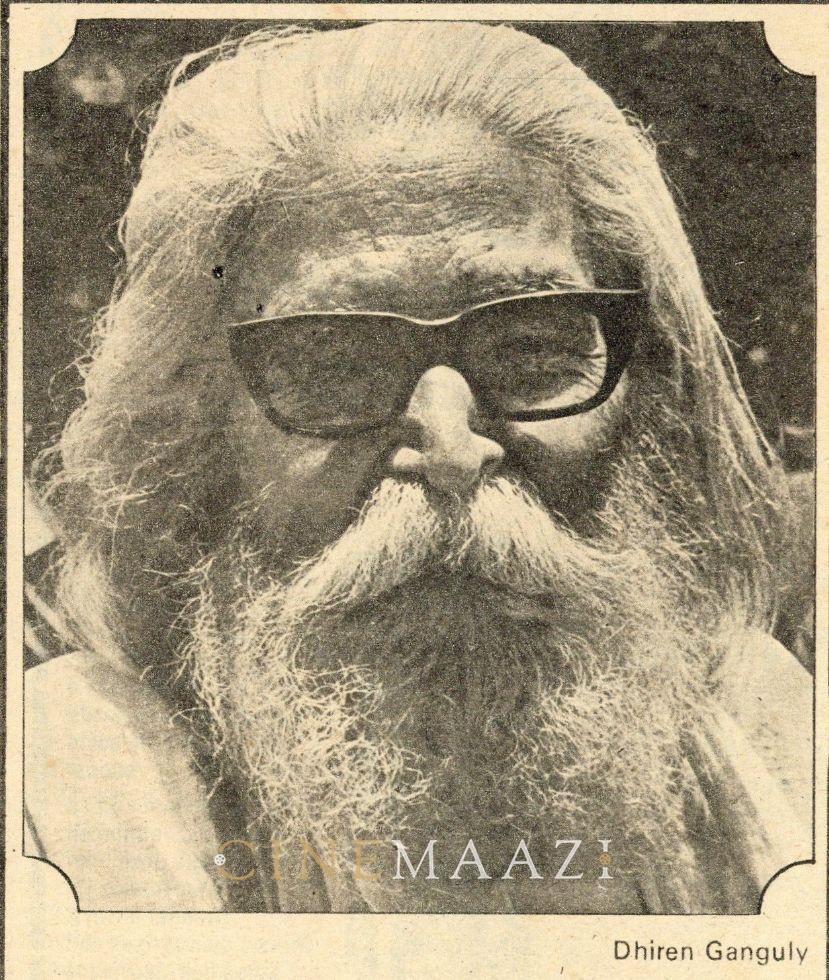