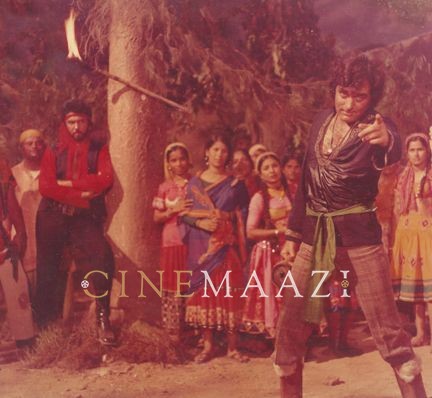 The first horror film made by the legendary Ramsay brothers, Do Gaz Zameen Ke Neeche (1972) enjoyed great success upon its release, due in no small part to the memorable villain of the film, played by Imtiaz Khan. In possession of a commanding physique in addition to a rugged face, Imtiaz Khan made quite the impression when he appeared onscreen in this film, and went on to work as a character actor up until the 2000s. Incidentally, Imtiaz’s own brother Amjad Khan also shot to fame playing perhaps the most iconic villain in Hindi cinema, Gabbar Singh in Sholay (1975). Acting was not Imtiaz Khan’s only claim to fame: he also worked extensively as a director across the media of film, television and theatre.

Imtiaz Khan’s paternal grandfather Syad Ahmed Khan belonged to a Pathan family from Peshawar, and was the aide-de-camp to His Royal Highness, Maharaja Jai Singh of Alwar. Imtiaz’s father, Zakaria Khan was a Second Lieutenant in the Royal Cavalry, while his uncle, Jehangir Khan, was Alwar’s Superintendent of Police. With the advent of the talkies in India in 1930, the movie bug bit both the brothers, and they moved to Bombay with the hope of working in films. Unfortunately, Jehangir Khan passed away in a road accident shortly after. Zakaria Khan enjoyed a more fortunate run onscreen: going by the screen name of Jayant, he had already started working in movies under Shankarbhai Bhatt and Vijay Bhatt’s banner Prakash Pictures. Jayant enjoyed a long and successful run as a character actor.

Imtiaz Khan was born on 15 October 1942 in Peshawar. Shortly after his birth, his mother joined his father in Bombay. Imtiaz was initiated into the film world early, making his first appearance onscreen as a child actor in the Nasir Khan- Madhubala starrer Nazneen (1951). The film was directed by Imtiaz and his brother Amjad’s uncle Nazir (credited as N.K. Ziree). Both the brothers appeared onscreen in small roles in the Talat Mahmood song Chaandni raaton mein jis dum yaad aa jaate ho tum. Imtiaz went on to work as a child actor in a few more films including Nanabhai Bhatt’s Watan (1954) and played an important role in K.A. Abbas’s Gyara Hazar Ladkian (1962). However, Imtiaz’s inclinations leant more towards direction, and when K. Asif started work on his epic project Love and God (1986), he joined him as an assistant. To his disappointment, the film ran into one problem after another—the hero Guru Dutt passed away while the film was being shot, the financier Shapoorji Pallonji withdrew support, and the director himself succumbed to a cardiac arrest before he could conclude the film. Imtiaz Khan thus started assisting Khwaja Ahmed Abbas for his film Hamara Ghar (1964). He also translated Abbas’s film Shehar Aur Sapna (1963) into English before it was sent for the Karlovy Vary International Film Festival. By his own account, this was the happiest time in his career, since he was regularly in the company of peers like Sahir Ludhianvi, Krishan Chander and Ali Sardar Jafri.

Soon after, Imtiaz Khan received an opportunity to make his debut as an independent director with the film Zindagi Ki Raahen. Initially, Sanjay Khan and Alka were to be cast in the lead roles, but they were later replaced by Sanjeev Kumar and Radha Saluja. Unfortunately, the film could not be completed. Imtiaz returned to working as an assistant director for Chetan Anand in the Priya Rajvansh- Raaj Kumar starrer Heer Raanjha (1970), though the film was close to completion. Around the same time, he was offered the role of the villain for Do Gaz Zameen Ke Neeche, and forced by his circumstances, he accepted. The film proved to be a breakout hit, and set Imtiaz Khan’s film career on a new path. Over the rest of the decade, he played important roles in films like the multi-starrer Yaadon Ki Baaraat (1973), Dharmatma (1975), Zakhmee (1975), Zorro (1975), Kaala Sona (1975), Kabeela (1976) and Darwaza (1978). This success, however, was short-lived. His career as an actor came to a grinding halt when a gossip column regarding him and a fellow actress spurred her to dissociate herself from all projects they had been signed on for together. Once again, Imtiaz Khan turned his attention to his first love, directing. His luck seemed to have run out with film direction by this time, and other than Pyaara Dost (1982), several other films he was working on remained incomplete. Undeterred, he established himself as a director of television serials, making his mark with Gujarati-language serials as well as hit shows like Doordarshan’s Ankahi, Noor Jahan, Deewarein and Mano Ya Na Mano. Meanwhile, he also continued his work as a stage director, and planned to revive his play Chunchun Karti Aayi Chidiya (based on the novel One Flew Over The Cuckoo’s Nest) with Amjad Khan in the lead.

Imtiaz Khan passed away in Mumbai at the age of 77 on 15 March 2020. He is survived by his wife Krutika Desai, the popular film and television actress, and daughter Ayesha Khan. 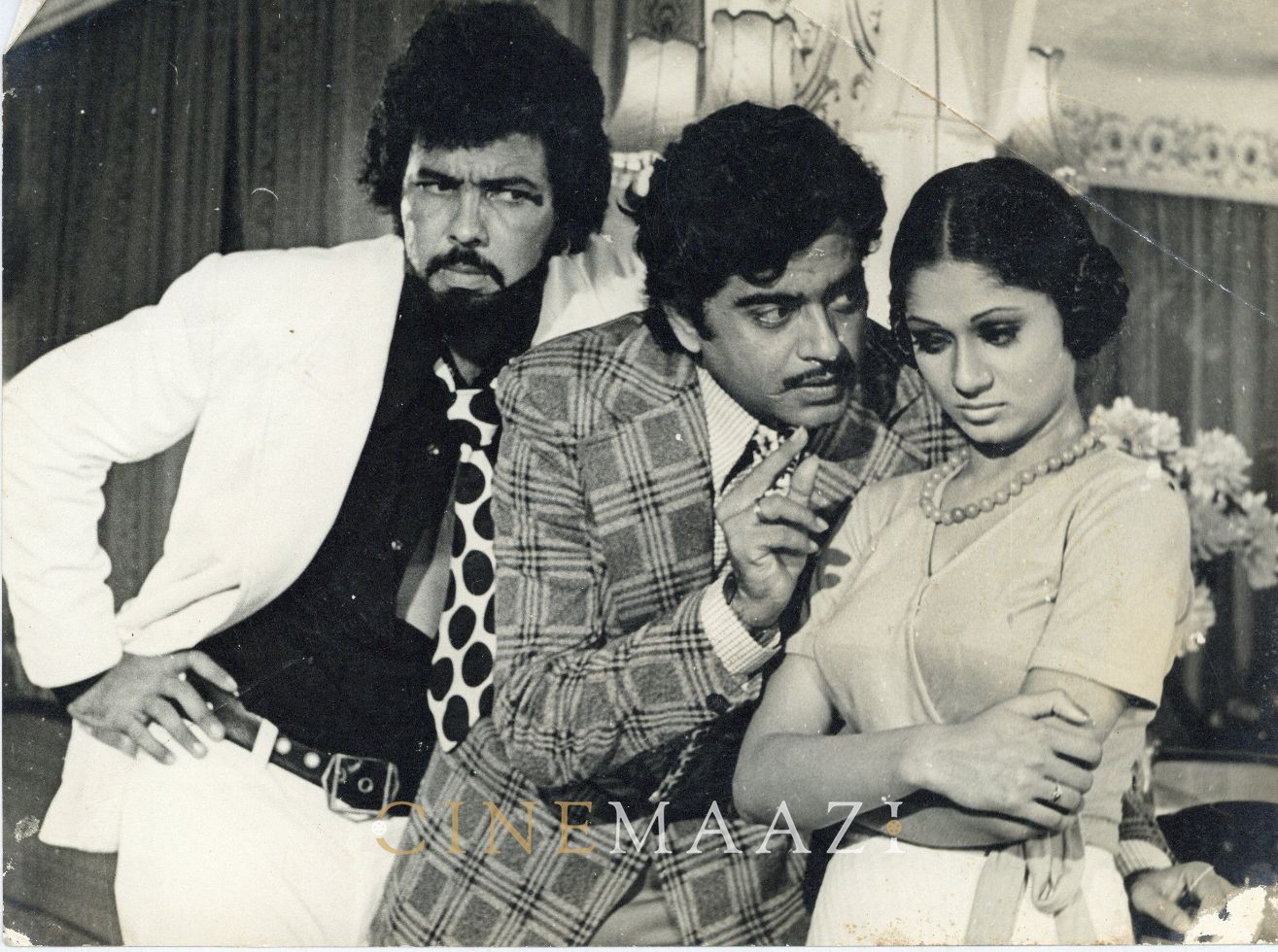