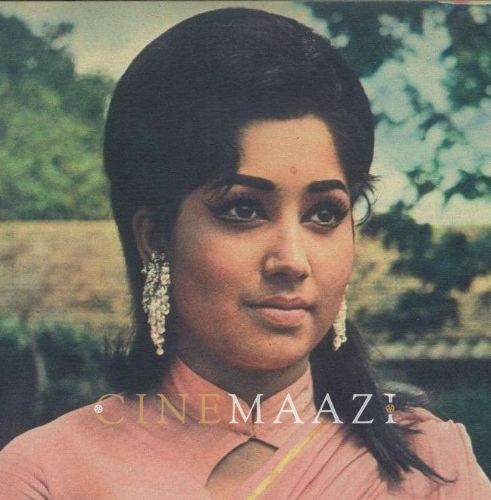 Jayanthi’s mother nursed a fond ambition that her daughter would one day be an accomplished danseuse. But destiny willed otherwise. The young girl who once sat on the lap of her screen idol N T Rama Rao, blushing prettily when asked if she would like to act with him, went on to star alongside him on the screen. Named Kamala Kumari at birth, Jayanthi acted is as many as 500 films in Kannada, Telugu, Tamil, Malayalam, Hindi and Marathi in a career spanning nearly five decades. Over this time, she was paired with NTR in films like Jagadeka Veeruni Katha (1961) (Telugu), Kula Gowravam (1972) (Telugu), Kondaveeti Simham (1981) (Telugu) and Justice Chowdary (1982) (Telugu).

Jayanthi was born on 6 January 1945 to Balasubramanian, an English professor, and his wife Santhanalakshmi in Bellary, in the erstwhile Madras Presidency of British India. She is better known for her work in Kannada cinema. Recognized for her contribution to different genres of films from the 1960s to the early 1980s, she was dubbed Ahinava Sharadhe (Goddess Sharadhe in acting) by her legions of fans for the extraordinary range she demonstrated in her many onscreen roles.

However, fame was not handed to Jayanthi on a silver platter. The eldest of three siblings, with two brothers younger than her, Jayanthi underwent the divorce of her parents at a very young age. The siblings soon moved to Madras, the city of cinema, with their mother. In accordance with her mother’s wishes, Jayanthi was enrolled in a dance school, where her friend was the Tamil movie comedienne Manorama.

Initially in her career, Jayanthi was ridiculed for her rotund figure and two left feet, and despite some bit roles in Tamil and Telugu films in her teens, she could not quite make it as a successful actress. Undeterred, she was determined to shine onscreen someday. True to her word, she caught the eye of the director Y R Swamy during one of her dance rehearsals. After convincing her mother, he cast her in his film Jeenu Goodu (1963) (Kannada). He also bestowed upon her the screen name that would carry her throughout her career, Jayanthi. The film had a fortuitously good run at the box office, and Jayanthi went on to co-star in more than 30 films with the thespian of Kannada cinema, Dr Rajkumar.

Hailed as bold and beautiful by the film tabloids, Jayanthi soon had offers flooding in. She played the heroine in T V Singh Thakur’s Chandavalliya Thota (1964), her first pairing with Dr. Rajkumar. Based on the eminent Kannada writer T R Subba Rao’s novel, the film was a huge success and even won the coveted President's Medal for Best Film in Kannada.

Miss Leelavathi directed by M R Vittal, in which she played the title role, followed in 1965. The film was progressive for its times, with the heroine openly defying her parents’ suggestions of an arranged marriage, choosing instead to focus on her career. The film also, unusually for its period, presented an open attitude towards premarital sex. Following this film, Jayanthi became known for her glamorous avatar onscreen, donning Western clothes with aplomb. The success of the film catapulted her to fame, and she even became the first Kannada actress to sport a swimsuit onscreen.

Though Jayanthi was married to the film director Peketi Sivaram for a few years, the couple separated. 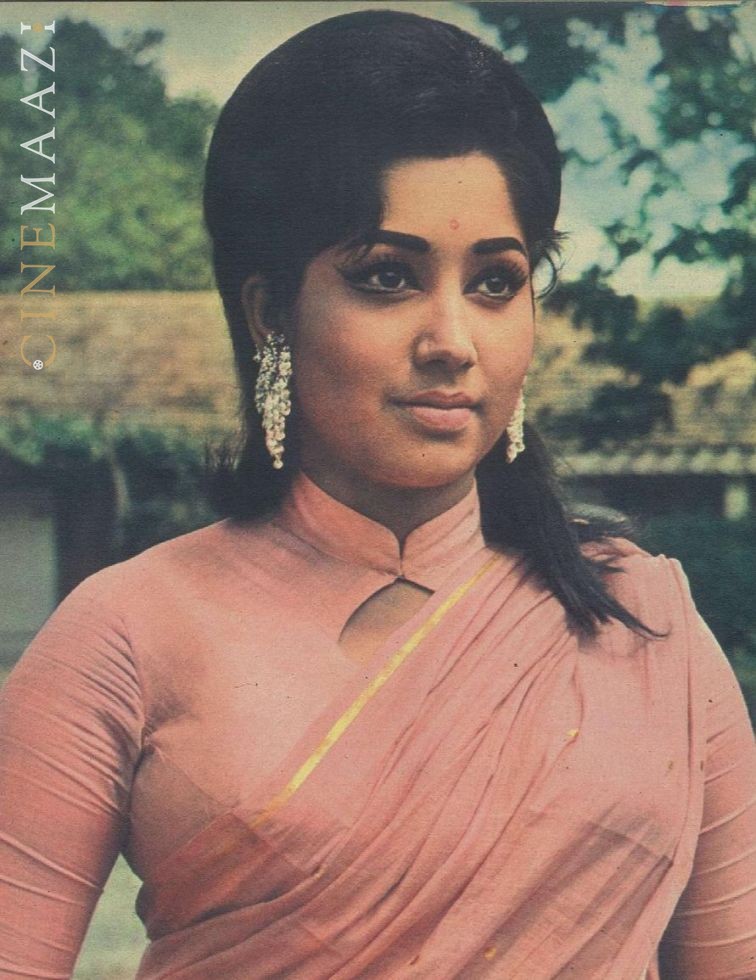 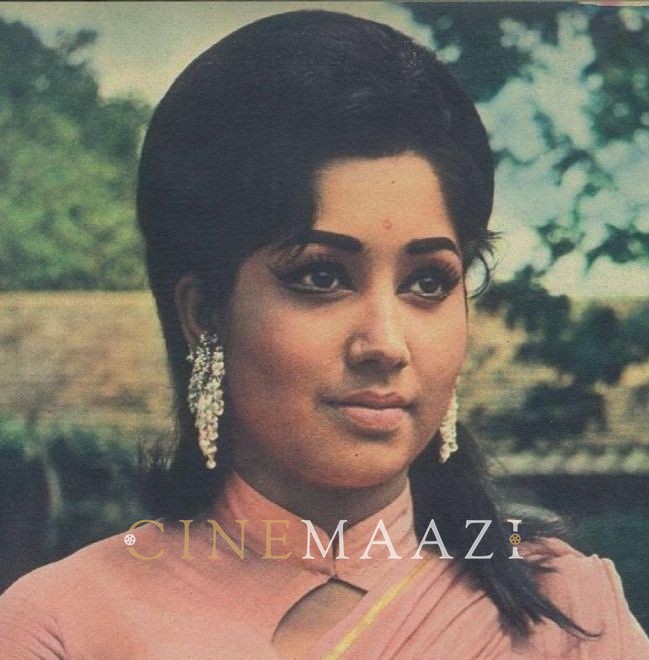