Since independence, we see the changes everywhere, but our judiciary is still the same - with all its flaws.

Mangoo is released from jail after three years. He goes to the house of Superintendent of Police, who when as a Police Inspector, conducted his case. He tells the S.P. that it was a false allegation against him and inspite of all his prayers, he was wrongly convicted on the basis of cooked evidences supplied by the 'hired' witnesses. He advises the S.P. that in future he should be careful so that the life of some other innocent person might not get spoiled. S.P. gets flared up, for he was confident of his enquiries. This dispute becomes the bone of contention between the two characters.

After few years, Mangoo becomes Seth Din Dayal, through unlawful means. He discovers that his daughter Malti was in love with Raja, son of the S.P.  Mangoo thinks Raja to be dangerous to him because the nature of his business was such. He wanted to keep himself away from Police. He instructs Bela, one of the members of his smuggling gang, to remove Raja from Malti's life. Bela while doing so falls in love with Raja.

Shankar, the C.I.D. inspector & Raja's elder brother comes to know about the weakness of Bela and suggests to Raja to take out all the secrets regarding singing ghost, Lal Bungla and Smuggling etc. from Bela by making false romance with her. So in the next meeting Raja gets Bela drunk and she takes him to a "Khandhar." Din Dayal comes to know about it and before they could enter, he shoots Bela and gets Raja involved in her murder.

After that Din Dayal plays a double game. He goes to S.P. and tells him that through some reliable source he has come to know that Raja was innocent, but on the other hand, he produces all the false witnesses in court, against Raja. The murder charge is proved and he is sentenced to death. Din Dayal feels happy as he has avenged himself.

But this is not the end. What happened to Malti, who was madly in love with Raja and decided to commit suicide? Who was singing ghost? How they all were connected with

Lal Bungla, which was surrounded by mysteries.

Lal Bungla is a picture with convincing theme, Thrills Drama, Romance and of course, lilting music. It is a must, for you and your family. 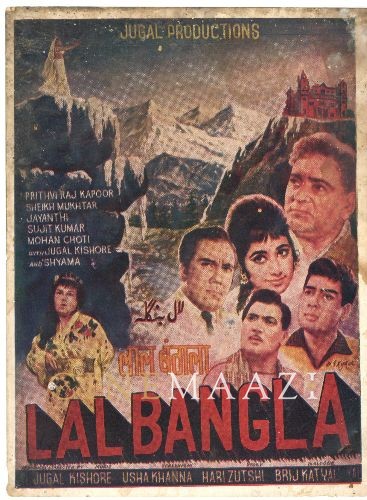 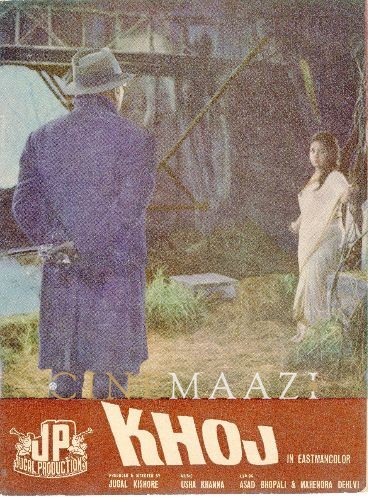 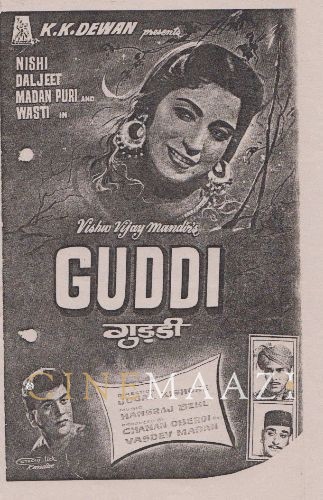