Immediately recognisable by virtue of his horseshoe-shaped moustache and deep, rough voice, character actor Sudhir was a familiar presence in umpteen Hindi films from the 60s up until 2009. Acting in more than 200 films, he was often featured as the villain in films such as Prem Patra (1962), Apna Ghar Apni Kahani (1968), Hare Rama Hare Krishna (1971), Khote Sikkay (1974), Dostana (1980), Satte Pe Satta (1982), Meri Jung (1985), and Baadshah (1999). Among his most recent film appearances were Jhoom Barabar Jhoom (2007) and Victoria House (2009). He had also featured in some episodes of the teleserial CID.

Born Bhagwandas Mulchand Luthria in 1944, he started off as a side-hero in Hindi films such as Umar Qaid (1961), and Chetan Anand’s anti-war classic, Haqeeqat (1964). He then found success as a villain, playing negative characters in a slew of films over the course of his career. Of his many film appearances, a few stand out by virtue of decent screen time and well-etched characters. These would include Feroz Khan’s superhit Khote Sikkay (1974), in which Sudhir essayed a rake who lures young women by gifting them his mother’s gold chain. Once he seduces them, he slips off the chain without the girl noticing it. As opposed to most films in which his character was generally killed off or imprisoned in jail, his character in Khote Sikkay gets reformed later. Acting in several films directed by the versatile Ravi Tandon, Sudhir plays the villain in Muqaddar (1978) who stabs Parikshit Sahni. Observed by a mute urchin who witnesses the killing, the child goes on to draw Sudhir’s face on the road with a piece of chalk to identify him. Sudhir’s comic timing comes to the fore in Ravi Tandon’s Majboor (1974). This is evident in a scene in which he coolly suggests to a nervous flyer that he open the door and get off the plane, should he get too stressed during the flight. Several years later, featuring in the Shah Rukh Khan starrer Badshah (1999), Sudhir showed that he hadn’t lost the ability to make audiences chuckle. Playing one of the seven rambunctious brothers in Amitabh Bachchan-starrer Satte Pe Satta, Sudhir acted in at least 12 Bachchan films including Majboor (1974), Deewaar (1975), Dostana (1980), Shaan (1980), Kaalia (1981), Sharaabi (1984), and Lal Baadshah (1999). Essaying the handicapped artifact robber in Dev Anand’s Hare Rama Hare Krishna (1971), Sudhir had also featured in nearly every Navketan film post the 1970s.

In the later years, with offers reducing, Sudhir was compelled to work in low-budged films such as Chudail No. 1 (1999), Qatil Chandalini (1998) and Chandal Atma (1999). He had nevertheless carved a space for himself in the vast, competitive world of Hindi films.

On the personal front, Sudhir was married to model Sheila Ray—it was her second marriage. He also fostered Sheila’s son from her first marriage, Ashok Banker, who is a well-known novelist. 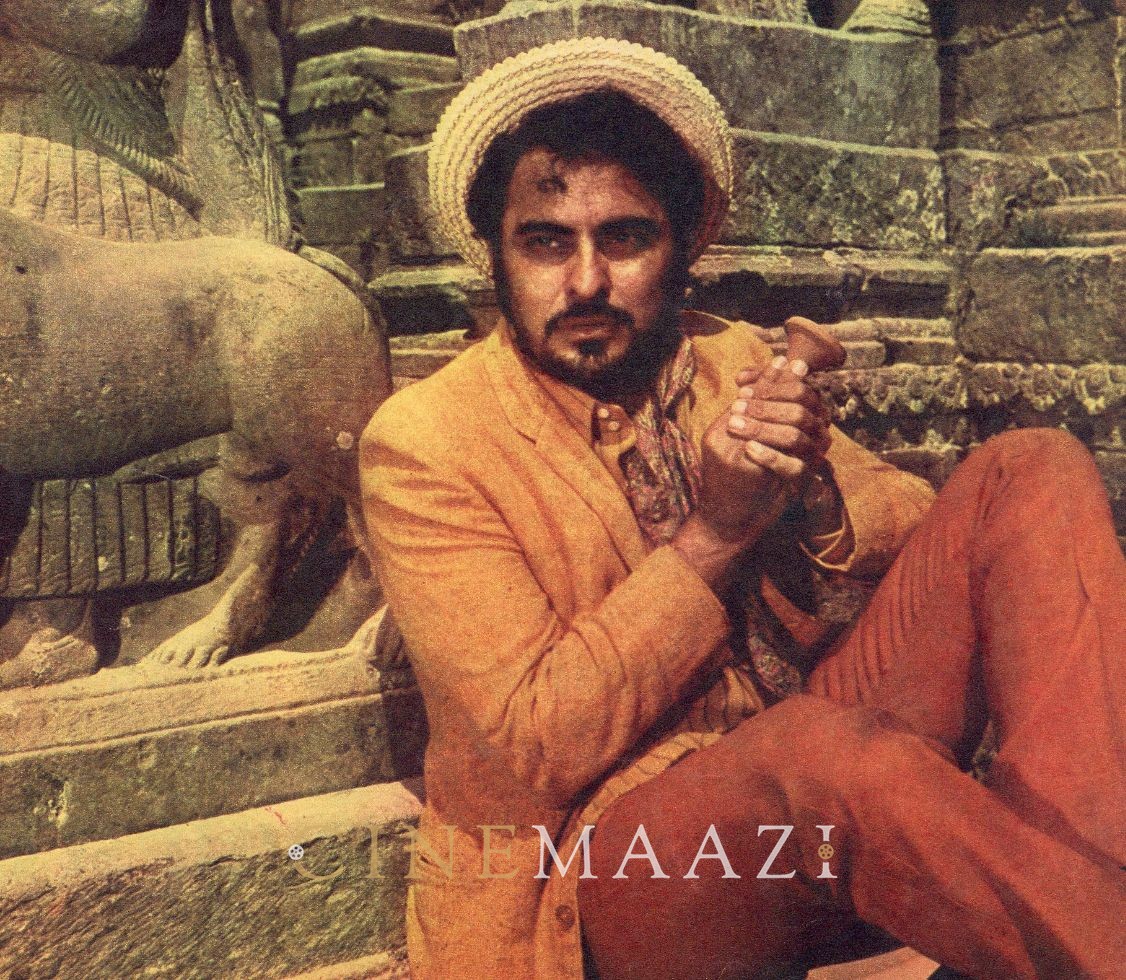