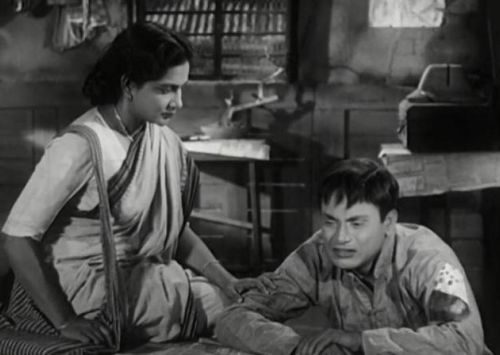 Best remembered for his unforgettable roles in Ritwik Ghatak's Nagarik (1952) and Ajantrik (1958), Kali Bannerjee remains an unforgettable presence for every Bengali film lover. A versatile and expressive actor, possessing excellent dramatic range as well as impeccable comic timing, he was regarded as one of the most reliable actors in the industry.

Born in Calcutta on 20 November, 1921, he joined professional theatre from 1945, playing significant roles in Mahendra Gupta’s Satabarsha Agey and Tipu Sultan. He also worked as an interpreter for the Air Force and had a brief stint at the American Army Hospital. A young Kali Bannerjee, influenced by the ideals of Swadeshi harboured dreams of becoming a freedom fighter. Also adept as a footballer, he played in numerous clubs as a young man. In the late 40s he joined the IPTA. He acted in the production of Rabindranath Tagore's Bisarjan. He remained active in theatre throughout his career, acting in popular productions like Adarsha Hindu Hotel.

He worked extensively with Satyajit Ray, Tapan Sinha, Mrinal Sen, Dinen Gupta, Satyen Bose and Tarun Majumdar. Ritwik Ghatak entrusted him with playing some of his most difficult characters – the archetypal Bimal in Ajantrik and Ramu’s father in Nagarik. In Satyen Bose’s successful Barjatri (1951), he played the comic role of Ganesha. Acting in Mrinal Sen’s debut film Raat Bhore (1955), he later played the pivotal role of the Chinese hawker Wang Lu in Sen’s first commercial success Neel Akasher Nichey (1959). Starring alongside fellow legends Uttam Kumar, Suchitra Sen, Chhabi Biswas and Pahadi Sanyal, he played the role of an inspector in Sabar Uparey (1955). He first worked with Satyajit Ray in Aparajito (1956) and later played Tulsi Chakravarty’s assistant in Parash Pathar (1958). He also appeared in the key role of Kashim in Tapan Sinha’s award winning Louha Kapat (1957). Making a late career return to commercial cinema, he appeared in films like Guru Dakshina (1987), Shatarupa (1989), Mahajan (1990), Ahankar (1991) among others. 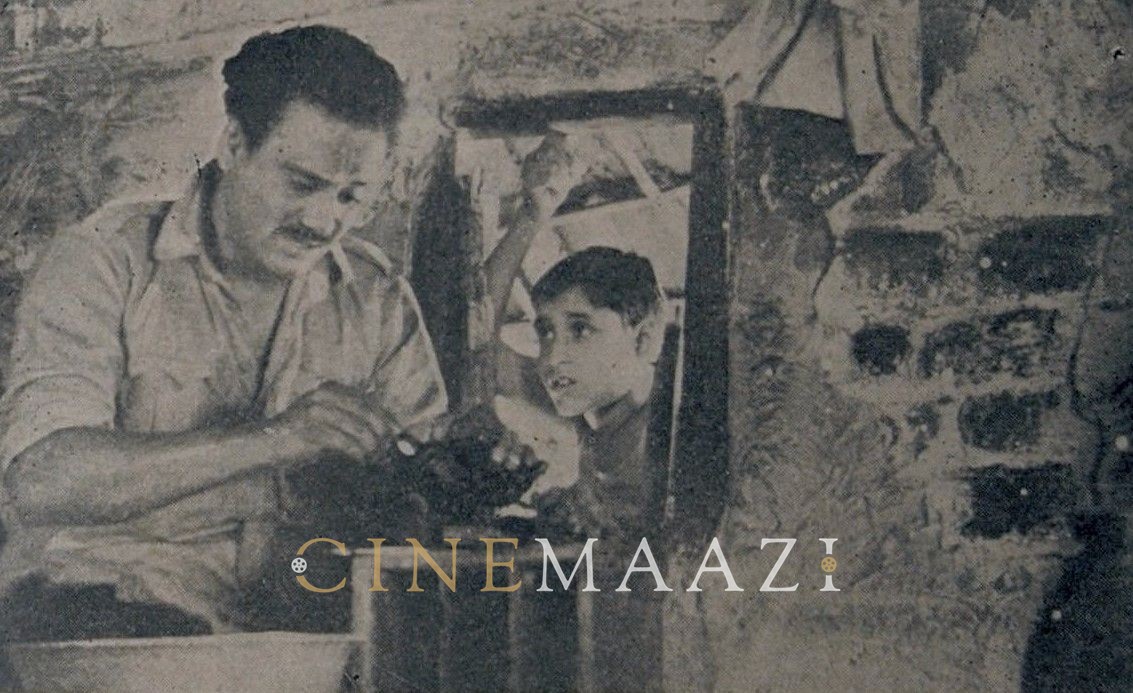