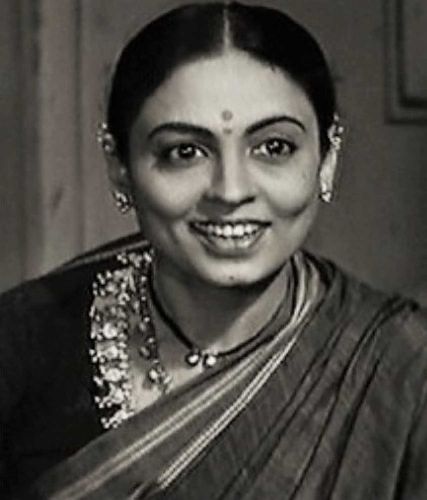 Meenkashi Shirodkar made a sensational start to her film career when she donned a swimsuit for the song Yamuna jali khelu khel in her debut film Brahmachari (1938) starring opposite Master Vinayak.

Shirodkar was born as Ratna Pednekar on 11 October 1916 in Hyderabad to a respectable Marathi family and was trained in Indian classical music from an early age. She started her professional life in All India Radio in 1935 where she performed in radio dramas.

Pandurang Naik approached her with a ticket to enter the film world and even convinced her husband of the golden opportunity for her. Thus began her journey of several decades in Marathi cinema with Master Vinayak’s Brahmachari. The writer of the film P K Atre christened her Meenakshi, drawing from the beauty of her big eyes. The swimsuit controversy stirred the society of the time while making her a star overnight. She appeared in several other films alongside Master Vinayak such as Brandichi Batli (1939), Ardhangi/Ghar Ki Rani (1940), and Amrut (1941).

In the second innings of her career, she was more engaged with Marathi theatre as a member of Nutan Sangeet Natak Mandali. She acted in several stage plays such as Mruchhakatik, Maanaapmaan, Ekach Pyaala, and Udyacha Sansar.

Shirodkar got married with Dr Shirodkar in 1936 and the couple had one son. Her granddaughter Namrata Shirodkar was crowned Miss India in 1993 and joined the film industry after a brief career as a model. In an interview, she has shared that Meenakshi played a significant role in her decision to pursue acting and helped her with advice about emoting and make up as an actress. Shilpa Shirodkar, a model and actress and Namrata’s younger sister is also her granddaughter.

On 3 June 1997, Meenakshi Shirodkar passed away in Bombay. 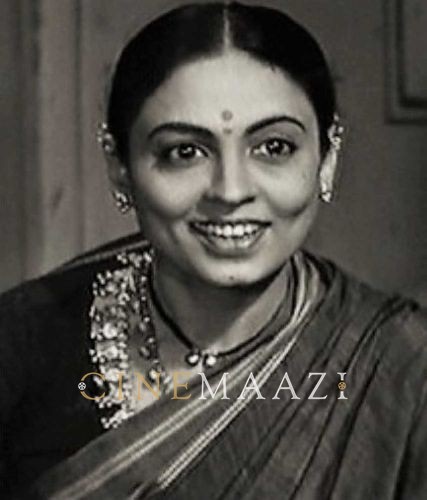