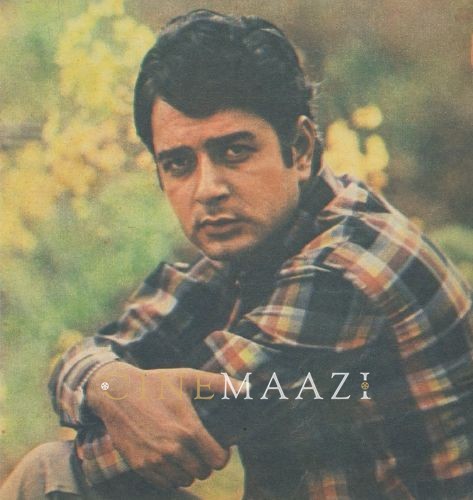 Though he made his mark on television playing avuncular old men, few would remember Navin Nischol in his prime as the sweet, handsome romantic hero of Hindi films who delivered a string of popular hits at the very start of his career. Navin Nischol was born in Lahore on 11 April 1946, when the country was still under the hold of the British Empire.

While still a college student, Navin started working in advertisements. When he was in Calcutta, some of his acquaintances suggested that he work in Bengali films, while others told him to apply for a talent contest that would take him to Mumbai. He decided to go to Mumbai, where he met Mohan Segal, who was working as an assistant director at the time. This opportune meeting presented Navin with a choice: would he start working with Segal immediately, or go to the Film and Television Institute in Pune for training as an actor? He chose to go for further training at FTII, and emerged three years later with a gold medal for his outstanding performance there.

Segal immediately offered him a lead role in his first film, Sawan Bhadon (1970), which also happened to be Rekha’s debut. The film proved to be a huge success, and went on to become a silver jubilee. The popularity of this film led to offers lining up for Navin Nischol, and he soon starred in a series of successful films like Parwana (1970), Buddha Mil Gaya (1971), Woh Main Nahin (1974), Victoria No. 203 (1972) and Dharma (1973). This was the peak of Navin’s film career; he played the hero in Parwana while the then unknown Amitabh Bachchan played the villain.

During the shooting of Hanste Zakhm (1973), Navin Nischol learned a valuable lesson. His friends came to Mumbai to visit him during the shooting of the film, and when he reached the sets after a long night of partying, he was reprimanded by the director Chetan Anand, since his face was in no condition for a close-up shot. The shoot was packed up for the day, and Navin vowed to always go to bed early if he had a shoot scheduled early in the morning.

Navin was married to Neelima, Dev Anand’s niece, before he started his acting career. They had a child, Natasha, but they separated in 1976 over irreconcilable differences.

Navin Nischol was surrounded by illustrious actors even as a student of FTII, with Shatrughan Sinha as his senior, and Danny Denzongpa and Jaya Bachchan among his juniors. Though he fortunately landed a lot of hits at the start of his career, he could not sustain his standing within the industry. A number of opportunities passed him by: he was Gulzar’s first choice for his directorial debut, Mere Apne (1971), a role which finally went to Vinod Khanna. He also refused to play the role of Amitabh Bachchan’s brother in the smash-hit Deewar(1975), passing it on to Shashi Kapoor, who received much praise for his performance.

He continued to sporadically appear in films over the next few decades, but mainly as a character actor. More recently, he acted in films like Aa Ab Laut Chalen (1999) and Khosla Ka Ghosla (2006), a role for which he received great critical acclaim as well. In Aa Ab Laut Chalen, he was directed by Rishi Kapoor, who recalls him fondly as an actor it was a pleasure to work with. Nischol directed his attention more towards Hindi television serials from the nineties onwards, and played a longstanding role in the popular comedy television series Dekh Bhai Dekh.

Though Navin Nischol enjoyed a moderate degree of success during his heyday, he faded out of prominence later in his life. His personal life was also marked by tragedy: while his first marriage ended in shambles, his second wife committed suicide, naming Navin and his brother Praveen responsible for her mental distress. His brother, with whom he shared a close bond, was rumoured to have turned him out of his house over a property dispute. On 19 March 2011, while on his way to Pune with Gurdeep Singh and fellow actor Randhir Kapoor, the sixty-five year old Navin Nischol suffered a massive cardiac arrest and passed away. 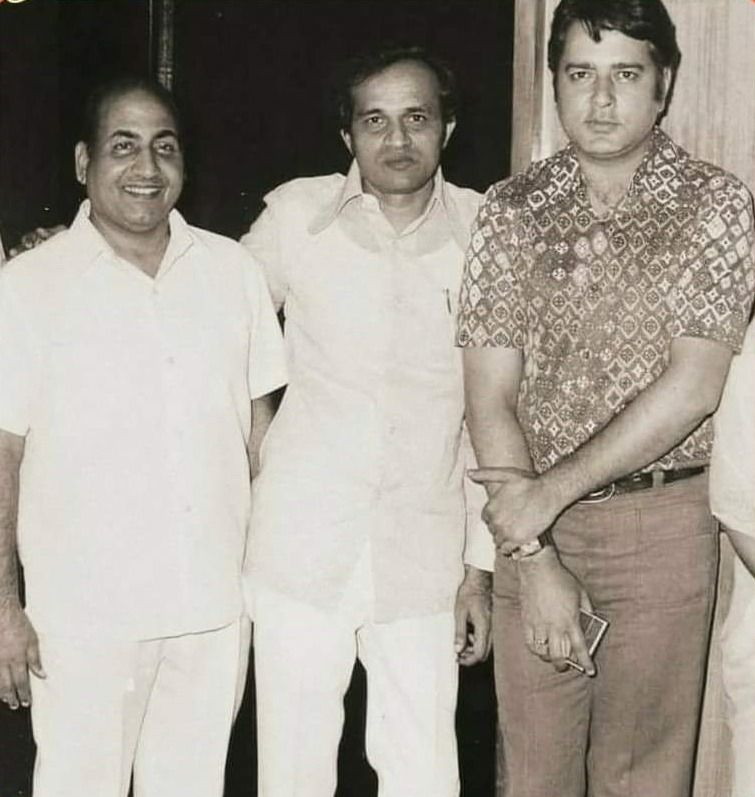 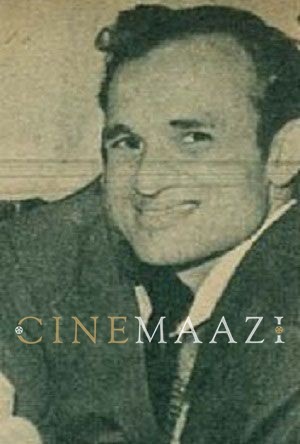