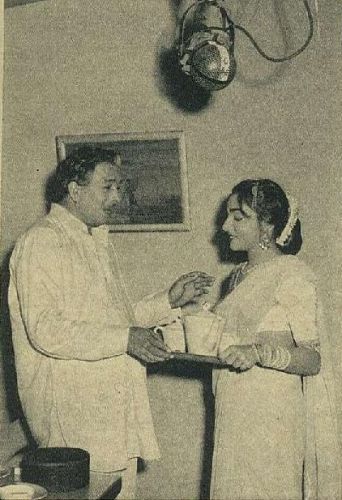 When one remembers the actor Nazir Hussain, an affectionate, emotional avuncular man doing his best for his family comes to mind immediately. Known for his legendary ability to cry on command, Nazir Hussain was even called “aansuon ka kanastar” (a canister of tears) in the industry.

Nazir Hussain was born in Usia in Uttar Pradesh in 1922. His father was a guard in the Railways and subsequently, the young Nazir Hussain grew up in Lucknow joining the Railways and also the British Army during the World War II. While posted in Malaysia and Singapore as part of the British Army, he came under the influence of Netaji Subhash Chandra Bose and joined his Indian National Army.

Following independence, Nazir Hussain started working in plays. He came in contact with Bimal Roy, who was planning to make a movie on Bose and the INA. Impressed by Hussain’s personality and voice, Bimal Roy wanted to cast him in Pehla Aadmi (1950). Though Hussain himself was not especially keen on this, he relented after some persuasion. The movie proved to be very successful, paving the path for Nazir Hussain’s future career.

Unknown to most, Nazir Hussain played an important role in the establishment of Bhojpuri cinema. A meeting with then President, Dr. Rajendra Prasad, led to his interest in the regional cinema when Prasad encouraged him to make movies in Bhojpuri. Taking his advice seriously, he made the first Bhojpuri film, Ganga Maiyya Tohe Piyari Chadhaibo (1963), for which he wrote the story and screenplay apart from acting. He remained actively involved the fledgling Bhojpuri industry and produced and directed many movies till the late 1970s. His movie Balam Pardesia (1979) is still considered a landmark in Bhojpuri cinema. Considered the father of Bhojpuri cinema, Nazir Hussain chose to make films focusing on societal problems like farmers’ woes and dowry. 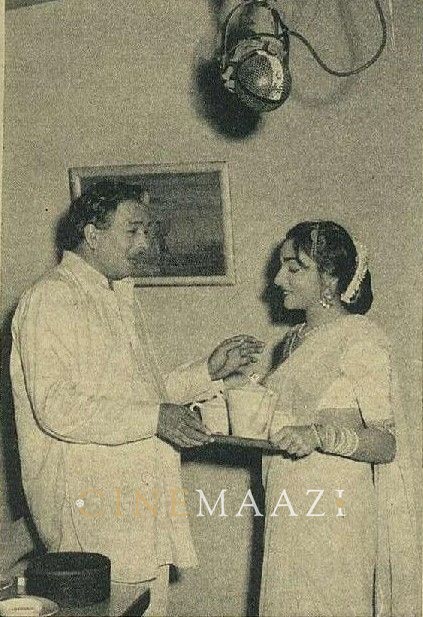 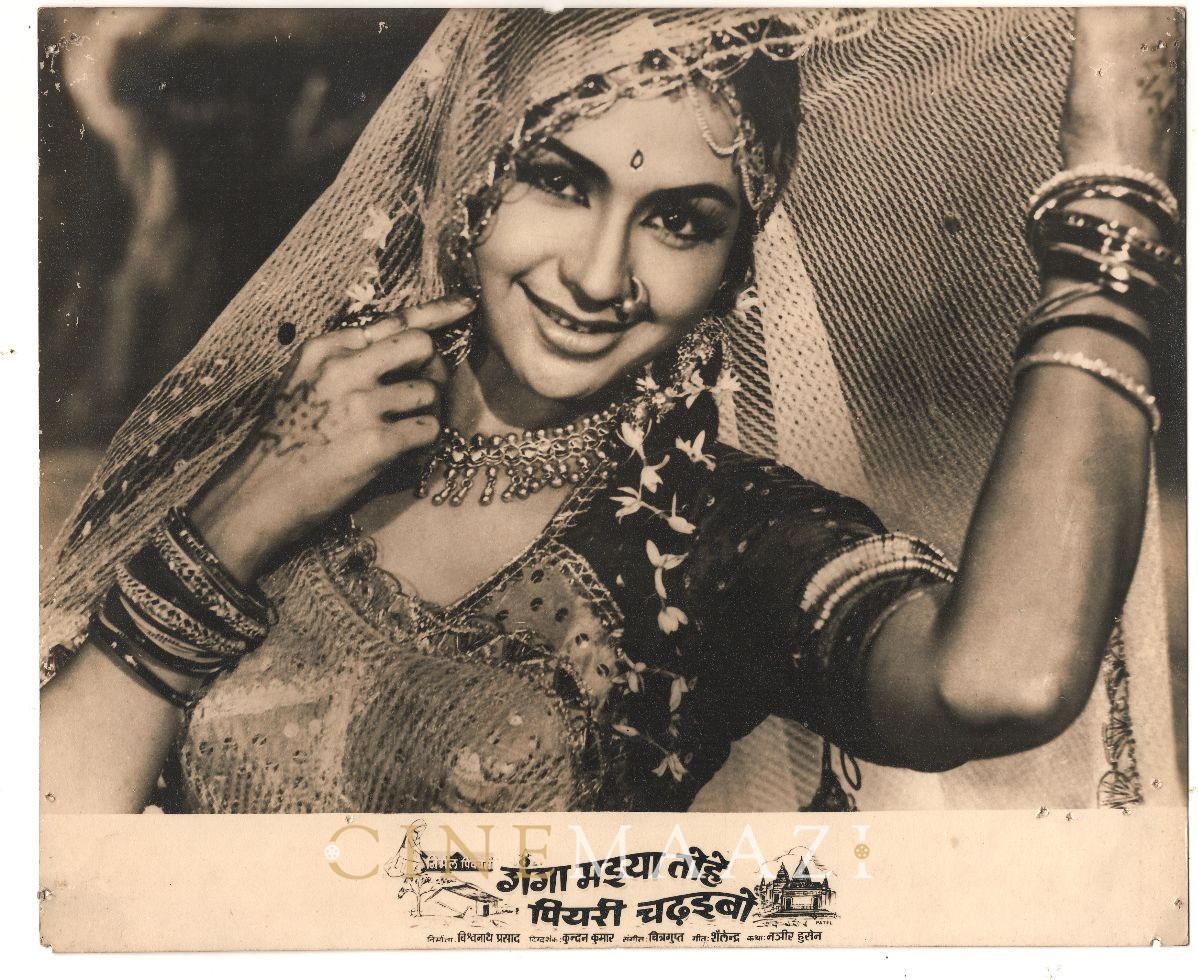 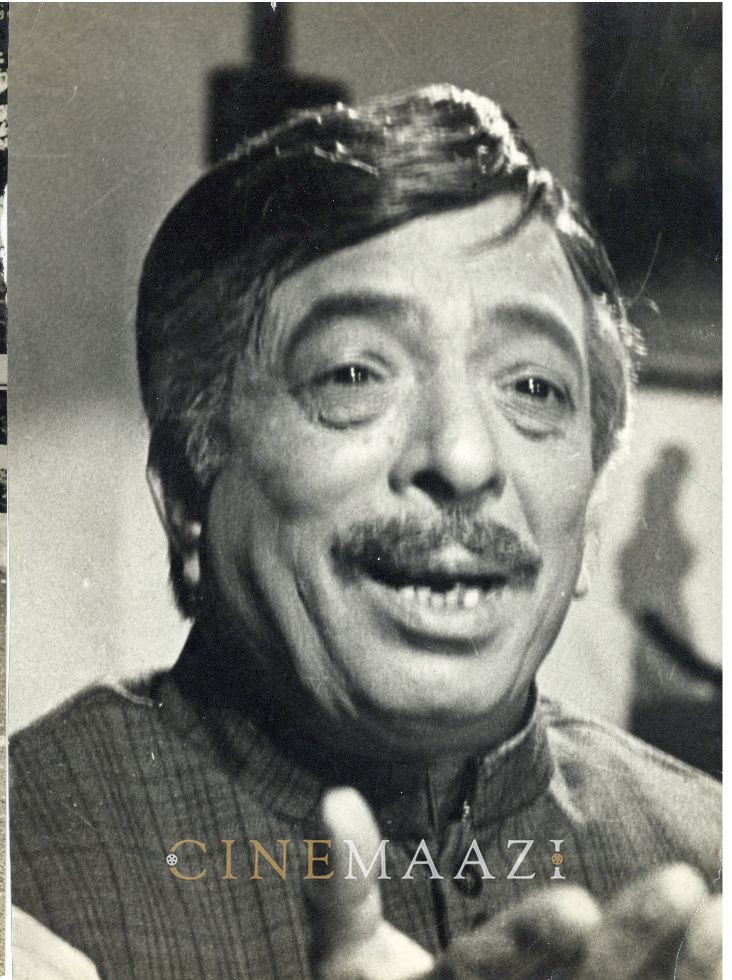