It is not a story. It is a slice of our political life.

Then one day politics touched the life of this house and after that nothing was the same any more.

Thus M.L.A. ship was forced on Ramavatar. With the support of the local politicians and the guidance of wife Sushma, Ram Avatar who elected as M.L.A.  with the Rajadhani political imbalances Ram Avatar, became a most important person in the party. As the government is hanging on Ram Avatar’s vote, he and his wife Sushma decides to exploit the situation in favour of Kamalapur.

Now chief minister Ram Avatar completely changed every bribe, every donation going to Ram Avatar only. He is earning crores and crores.

Sushma never thought that her honest husband will become such a corrupt politican. She could not relish thus left the Chief Minister’s house and gone to Kamalapur to lead a revolt against her husband Chief Minister Ram Avatar.

The University of Poorab Pradesh confers P.hd in literature on the illiterate Ram Avatar. Ram Avatar decides to celebrate it in a big way.

There is a public meeting and a revolt. Led by Sushma, Kranthikar. They demanded the resignation of Chief Minister. 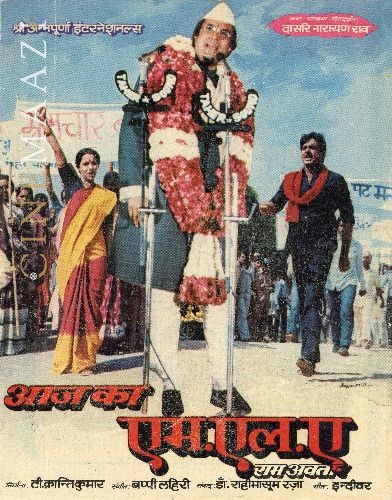 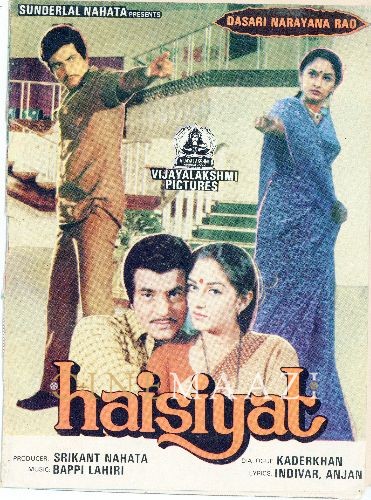 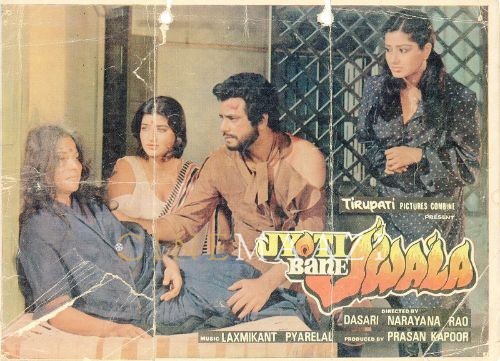 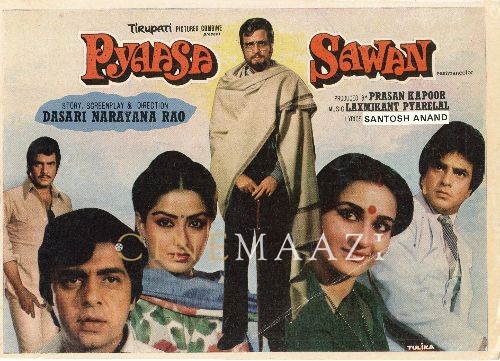