They say being too good is also bad. In the Royal Palace of Safahan, Ruksana Gulnar’s beauty had become a threat to her life. She was in love with Prince Murad but Army General Azam Khan was crazy about her. The King, impressed by Azam’s work, gave away Gulnar to him. Murad was ready to kill to get Gulnar back and the King, upon seeing this, declared that Gulnar is hanged to death and Murad be put in prison for the night. However, before Gulnar was supposed to be hung to her death, Murad plays on his life to rescue Gulnar and flee away together.

Along the journey, a wounded Murad succumbed to his pain and fainted. Gulnar was forced to take the help of Jabar Kehari. Jabar Kehari fell in love with Gulnar, at first sight. He lured Gulnar and Murad towards Dilbad and threw the unconscious Murad in the jungle. He intended to take advantage of Gulnar but she did not get trapped. Helplessly, Jabar presented Gulnar in the court of Dilbad! The king of Dilbad, too, was mesmerized by Gulnar’s beauty and was ready to give up all his wealth to get her. Gulnar had caught the eye of the King’s Minister too and he commanded to arrest the king, claiming Gulnar and the kingdom. He also fired Jabar from the court.

On the other hand, an innocent and kind man, Baghlol, carried Murad to his house and when Murad was able to walk around again, he left in the search for Gulnar. This time, however, he was not alone. Baghlol was with him too. Coincidentally, the two became part of the same convoy that was going to Dilbad carrying the minister’s sister. On their way, Jabar tried to seek revenge for his insult from the Minister’s sister, Yasmeen, and stopped her convoy. However, Murad played on his life to save Yasmeen and Yasmeen fell in love with him and escorted him to the Royal Palace of Dilbad. Fate brought Murad to exactly where Gulnar was. When Murad would talk about Gulnar, Yasmeen misinterpreted that he was in love with her instead and when the Minister asked him to take Yasmeen’s hand in marriage, he refused instantly! The Minister was unhappy about this refusal and Murad was getting ready to leave the palace. Yasmeen convinced the Minister and he was able to make Murad stay for two more days. Yasmeen also tried to convince Gulnar to captivate Murad with her dance and make him stay for longer but Gulnar refused, too as she was tired of the Minister’s oppression. Ultimately, Yasmeen decided to dance in the court herself but her surprise knew no bounds when Gulnar saw Murad and Murad saw Gulnar! Their eyes spoke silently and Murad was ready to stay in the palace forever. Yasmeen took this to be a victory for her love and in her feelings, got tricked into allowing Gulnar and Murad to meet alone. Murad wished to flee from the palace with Gulnar right away but Baghlol’s foolishness got them arrested. The Minister ordered for Murad to be hanged. To find out Murad’s fate, watch Rajat Pat! 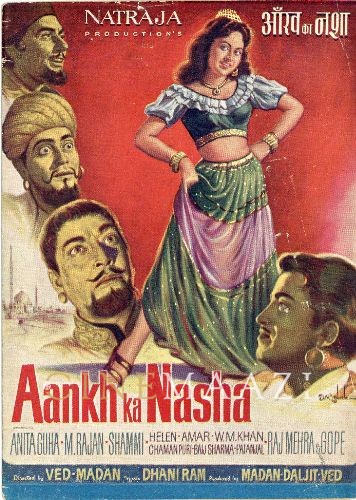 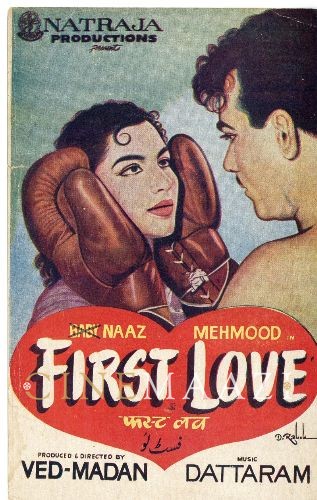