Shri Bajrang Bali- Shri Hanuman Ji, is a faithful devotee of Shri Ramji. His unwavering faith in his worship has made a place for him in the hearts of all who live in India.

Panchavasthala was an apsara at the court of Indra, the King of the Gods. Cursed by the son of Brahma, she has to live on earth in the kingdom of the monkeys, Varanas, as Anjali. She gives birth to Hanuman, son of the God of Wind, blessed with the powers of Lord Shankar. Irritated with his abuse of his physical strength, Hanuman's teacher curses him, and he loses his powers. His mother is devastated, and when she pleads with the guru, he tells her that Hanuman's powers will be restored when he first sees Lord Rama.

Vali is the King of Kiskand, having usurped the throne from his own brother, the rightful heir Sugreev. With his parents' blessings, Hanuman protests against this grave injustice. He vows to set things right, and in the course of events, he meets Lord Rama. Rama, Lakshman and Sita are in exile in the forest. While they are in Purnakutika, Raavan, the King of Lanka, abducts Sita as revenge for Rama and Lakshman's untoward behaviour with his sister Surpanakha. In the midst of their search for Sita, Rama and Lakshman meet Hanuman. Hanuman gains his powers back, and Rama kills Vali and restores Sugreev to his rightful place. All of them come together and embark on a renewed search for Sita. Flying to Lanka, Hanuman finds Sita there. Following a confrontation with Raavan in his court, Hanuman provides evidence of his newly restored powers by setting all of Lanka on fire. Reassuring Sita that they will come back soon with their full forces, Hanuman returns to the side of Lord Rama. Accompanied by Sugreev and his army, Rama comes to Lanka.

Reluctant to attack without warning, Rama sends Angad as an envoy to Raavan. Raavan, however, has been stoked to a wilful arrogance by this time, and he ignores the warnings of his wise brother Vibhishan to sue for peace. The events of the battle only increase the honour of the great Hanuman. During the battle, Lakshman is gravely wounded. To revive him, Hanuman brings a whole mountain of medicinal herbs and plants. Hanuman leads the battle from the front. He finds great success, and the entire Aryan world soon resounds with praises for Lord Rama and his faithful devotee Hanuman.

[Translated from the official press booklet] 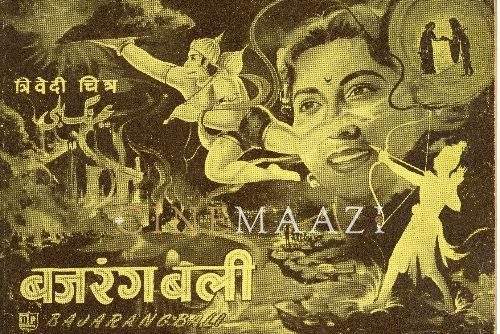 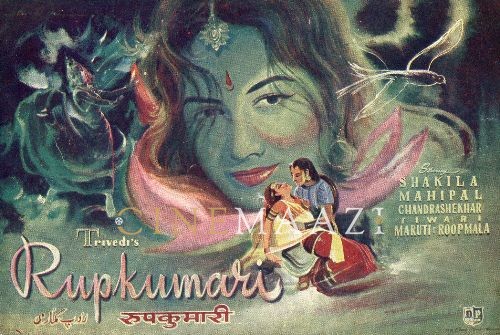 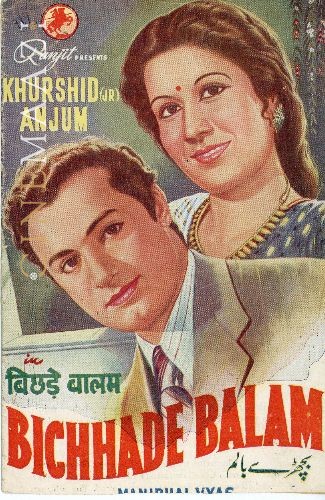