Its a stormy night. Lata the first wife of Seth Jagdish Prasad leaves her husband's house taking along with her, her young son SUNDER. She takes shelter with one of her friend Sarla. (Pratima Devi) and being taken seriously ill in the process dies, leaving her son Sunder to be brought up and looked after by Sarla. Sarla brings up Sunder (Sheikh Mukhtar) with the same love and affection as she does her own son Jai (Shyam).

Sunder grows up into a lovable he-man, a sort of a "DADA" of his locality and supports Jai's education in the college.

While visiting a Carnival, Sunder rescues Roop (Begum Para) one of the dancers from the clutches of Pratap (Murad) the owner of the Carnival.

Pratap inherits the enviable position of his father under Seth Jagdish Prasad (Sankatha Prasad) and casts evil eyes on Sethji's only daughter Shanta (Munawar Sultana) so that he might marry Shanta and inherit Sethji's whole fortune. Shanta has different view in the matter and falls in love with Jai who is her college fellow. Jai makes a good impression on Sethji. Pratap's chances of securing Shanta's hand are less, and he is jealous.

Pratap therefore plans to put Jai in Seth's dis-favour and exactly at the time of Jai's engagement with Shanta, a woman is sent with a child falsely claiming to be Jai's wife. Tables are turned against Jai, and even Shanta suspects Jai of foul play. Jai is thrown out of Shanta's house.

Jai does not return home. Sunder and Mukri have to search for him all over. Jai's mother meets Seth and tells him that she is in position to restore to him his lost son Sunder provided he agrees to Jai's marriage with Shanta. Pratap over-hears the conversation and while Sarla is going back to her house, she is killed under Pratap's car.

Sunder wants to avenge this out-rage on the part of Pratap, but is arrested by the Police in the Process.

Sarla dies telling Roop that Sunder is Jagdish Prasad's son, but before Roop can take in her possession the proof of Sunder's identity. Kumar (Ansari) one or Pratap's men steals the proofs from Sarla's house and Pratap introduce Kumar as Sethjis lost son with the help of the stolen proof Shanta discloses to Sethji that Kumar is an imposter. But before Sethji discovers the truth, he is killed by Pratap, who cleverly manages to get Jai arrested for the crime.

What happens to Jai? How is Sunder restored to his rightful position? How is pratap the villain brought to book? And how the lovers in the story are re-united is a dynamic chapter ful of thrills, action, and suspense constituting a climax never before witnessed on the screen. 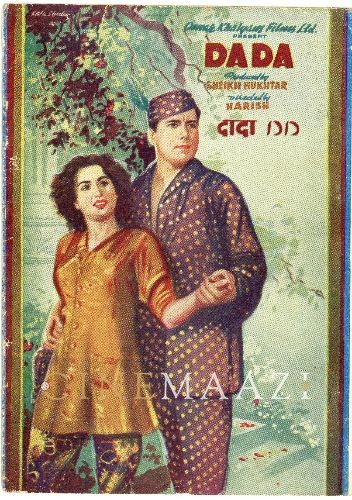 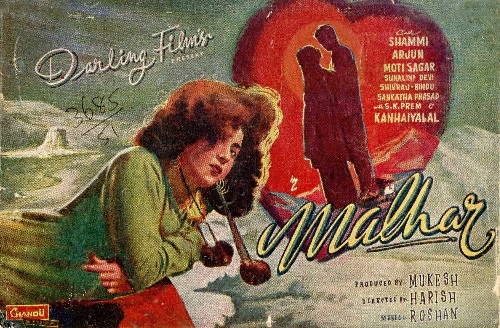