Strange and yet true, pride and insolence of a woman can play havoc in the lives of many in a family.

On a rainy night, a wealthy nobleman picked up an orphan and gave her shelter in his own palatial building. His two sons Kundan and Raj found a nice companion in that new girl Indira, but Rani the eldest sister, could not reconcile with her. The father, in his family, admonished rani, even slapped her. In the excitement, he suffered a heart attack which proved fatal.

The old family servant Shambhu kept the team together by fact and appeal.  Kundan and Raj became more affectionate with Indira and thought to have won her love. But Indira could not help in spite of her orphanhood and her charm prevailed over the two brothers.

To remove her from the house, Rani secretly encouraged Ramesh, a friend to the two brothers, and planned to give away Indira in marriage to Ramesh the three happy friends looked with love at Indira in their own way, Indira respected Kundan and was grateful to him for his care and affection. With Ramesh, she was just courteous and good as she should be with friends of the family. To Raj, that carefree, ardent, jovial lover she had given her heart.

But Rani could not tolerate this. She told Raj and Indira was loving Kundan and to Kundan, she pointed at Raj as the lover. Both were too noble to cross each other’s way and so they made room for the other one to have a clear field with Indira. Then came news of an accident to Raj. Rani went over there, found both the brothers dead against herself, resolved not to step into the house till she lived there,  she returned infuriated and with news that Raj had died.

That shook and uprooted Indira and she also left the house. But Raj did survive and he came back in search of his beloved. When he did find her, she was just about to die, heartbroken and poisoned by herself. And yet, the jovial Raj bore the severe blow on his heart with a smile and left the place for a secluded life of mourning for lost beloved.

And when Rani died, she was alone,  unwept and unbefriended, consumed by her own wrath and the tragedy she had enacted for the whole family. 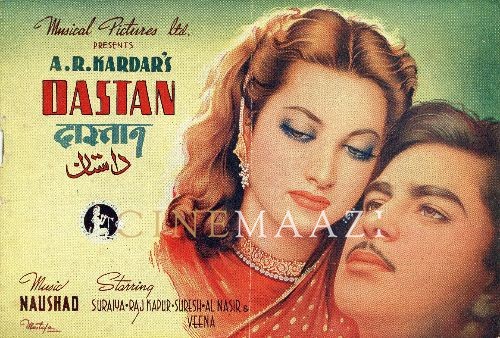 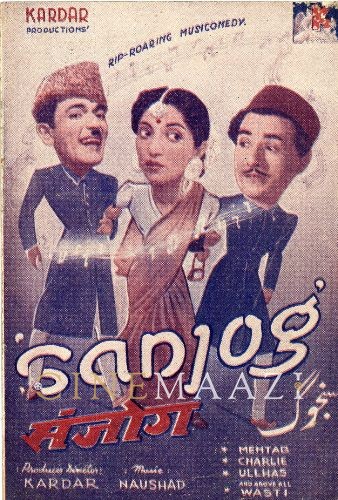 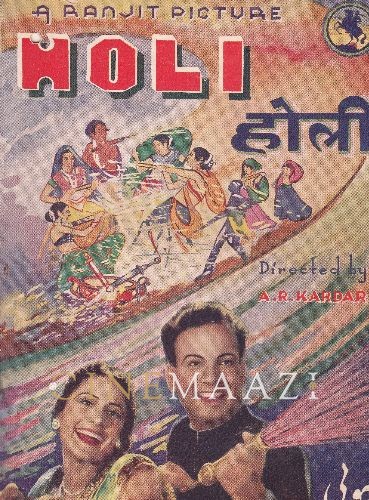