Cinemaazi remembers A R Kardar on his death anniversary.

Born Naseem Ahmed on 13 November, 1928 in Gurdaspur, Punjab, N A Suresh made his debut in films as a child artiste at barely one year of age, playing baby Krishna in the mythological silent film, Gopal Krishna (1929). He went on to feature as a child artiste in Jhoola (1939), Anjan (1941), Naya Sansar (1941) and Basant (1942). In the 50s he enjoyed popularity as a leading man. He also went over to Pakistan for two years, acting in two films in 1950 and 1951. However, he returned to India soon after. Suresh featured as hero in several films made by A R Kardar such as Dulari (1949) opposite Madhubala, Jadoo (1951) opposite Nalini Jaywant, Deewana (1952) opposite Suraiya and Yasmin (1955 film) opposite Vyjanthimala. While he enjoyed several years of success, the latter part of the 50s was a lean phase for Suresh. He was unable to match the level of stardom, and had to opt to act in supporting roles of films such as Love Marriage (1959), Brahmachari (1968), Mere Humsafar (1970) and Parde Ke Peechay (1971). His career had taken a downturn and he was mostly seen in B films such as Wazir-e-Azam (1961), and Sher-e-Afghan (1966).

Turning producer turned out to be a very costly business for N A Suresh. He produced the film, Ganga Aur Sooraj (1980), starring Sunil Dutt, Shashi Kapoor and Reena Roy. However, the film overshot its budget due to the illness of its original villain, Anwar Hussain, who had suffered a paralytic stroke. Hussain was eventually replaced by Kader Khan. However, this had a catastrophic impact on Suresh’s finances, as the budget went out of control. The film was only released in 1980, after Suresh’s death in 1979, aged 50. It bombed at the box office. 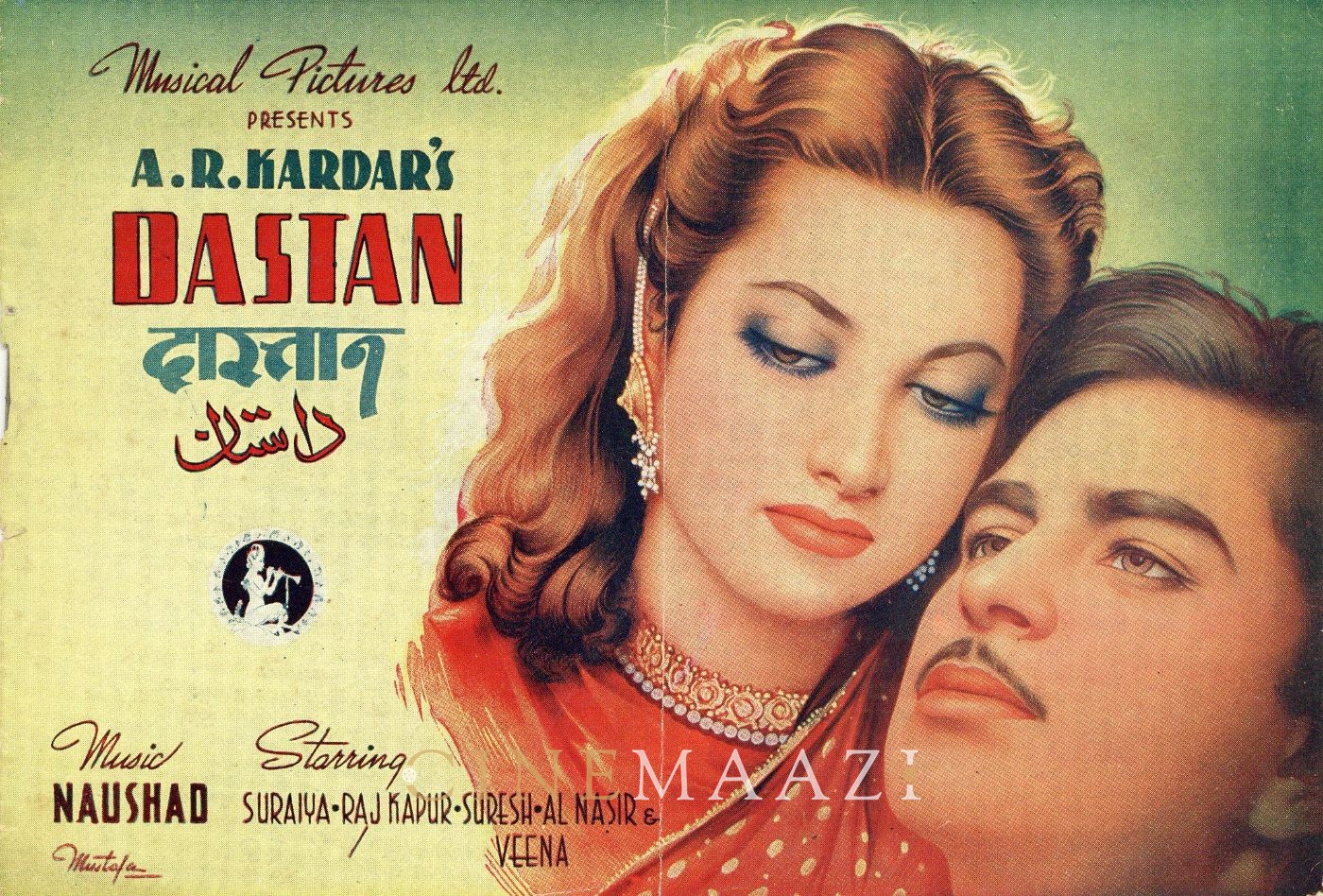 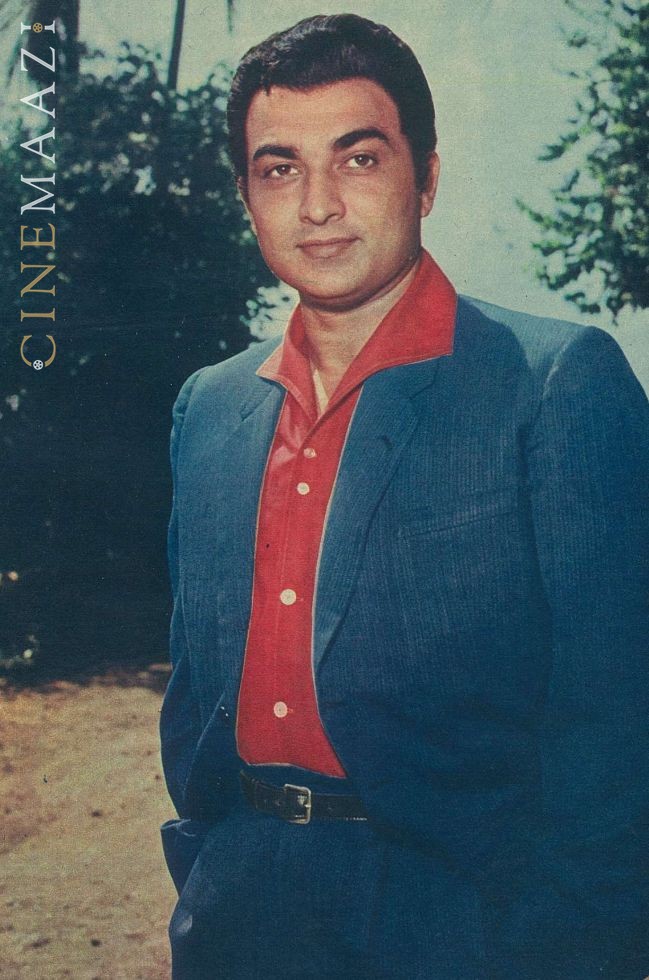 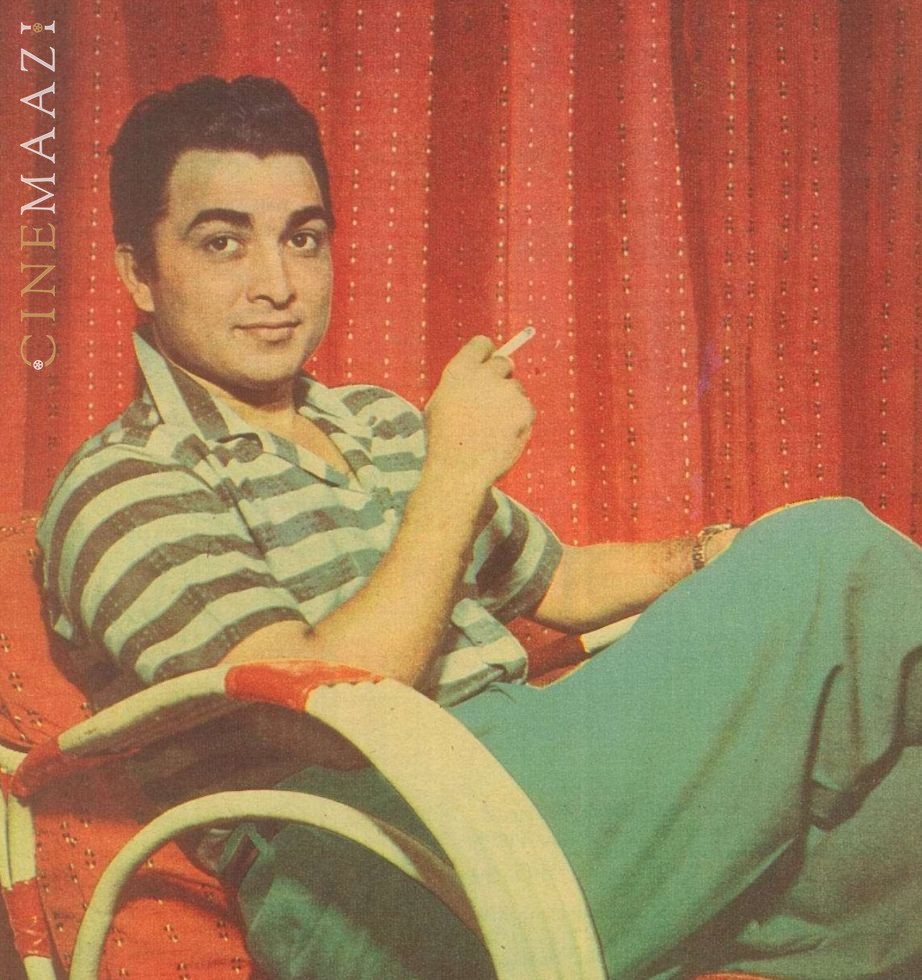