"DIL DIYA DARD LIYA" is the story of two innocent and emotionally tender and throbbing hearts, ignorant of the art of life or living, coming together by accident and instinctively developing love and liking for each other. It is the story of their calf love culminating into vows of true, sincere and eternal love.

It is the story of a tender and simple girl's revolt against injustice and brutalities of her step brother, her conflicting and divided loyalty-loyalty to her vow of eternal love to the person she loved from childhood and her loyalty to the traditional inhibitions of the aristocratic Thakore family in which she was born.

It is the story of a young man's untold suffering and consequent determination to make himself eligible to win the girl he loved, his disillusionment in love and vow to avenge the frustration inflicted on him.

It is the story of the catastrophe which overtakes the once aristocratic and prosperous family of the Thakur and all the characters involved in it because of dissipation, gambling and licentiousness of its only son then heir.

It is a story that unfolds an intense emotional drama whose highly strung characters are poles apart in their assessment of life's values, objectives and virtues.

Ramesh, a prodigal son of a Thakur, falls into bad company and becomes prey to lower instincts and carnival living. Shanker, an heir to a Kingdom, but unaware of his origin, living in the family as a menial servant but nourishing lofty ideals of life, falls in love with Ramesh's sister Roopa. Being constantly made conscious of his obviously unknown origin and penury by the unending harsh behaviour of Ramesh Shanker takes a vow not to rest until he has amassed wealth and position in life to deserve Roopa's hand. Roopa dipped in Shankers love silently suffers all the illtreatmetn from her step brother Ramesh. She smarts under the ignominy which local rumour mongers hurl at her. Once Shanker was beaten by Ramesh's hirelings mercilessly and thrown into a river. Desolate and lonely Roopa languished in the mistaken belief that Shanker was dead. She was cut to the quick by the infamous accusation hurled by a dancing girl whom Ramesh kept at their ancestral home. Helpless, friendless and physically and mentally crippled Roopa succumbs to the persistent entreaties and persuasions of Satish, a childhood chum and agrees to marry him to save family's honour.

Incident after incident follow and heap one upon the other in quick succession creating tension, uncertainty and suspense. Conflicting emotions rise with an under current of love, deep romance and deep hatred and criss-cross each other. The characters become victims of circumstances and fate and pass through vicissitudes of life and as we reach the climax dramatic impact of the story heightens. The characters appear to be on a precipice where their fate hangs in balance. The end is epitomised in the title "DIL DIYA DRD LIAY". 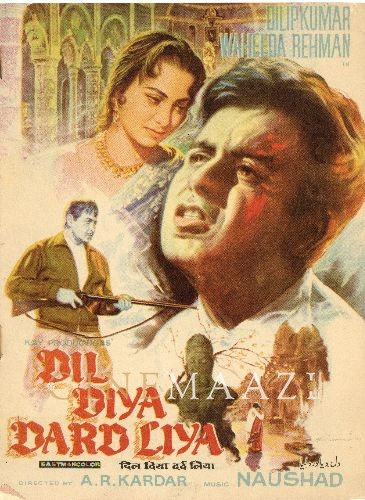 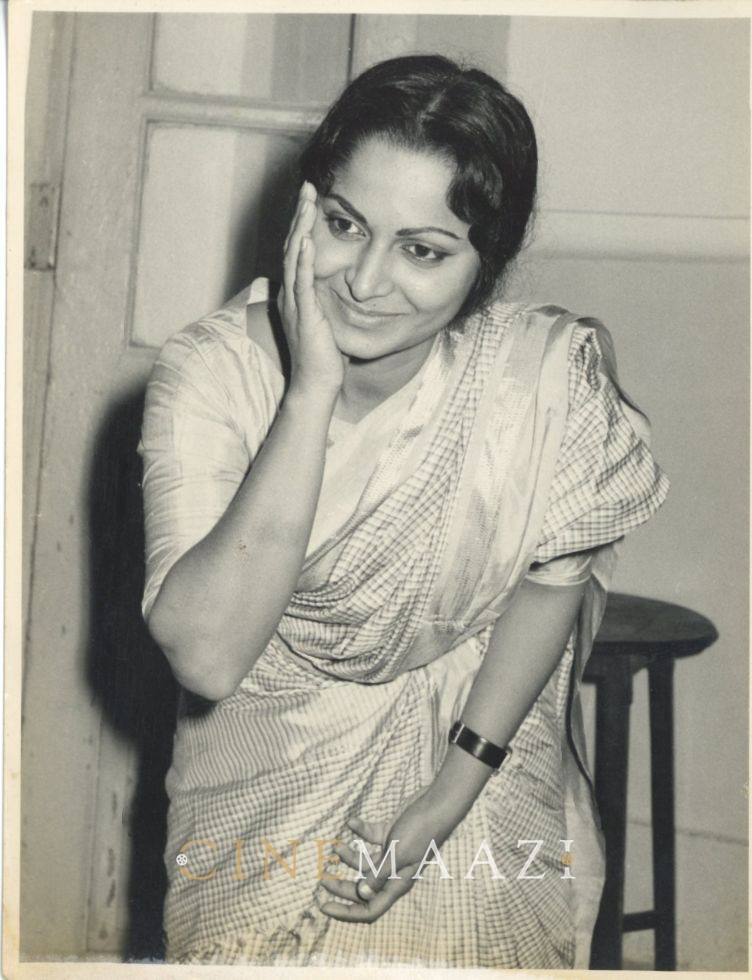 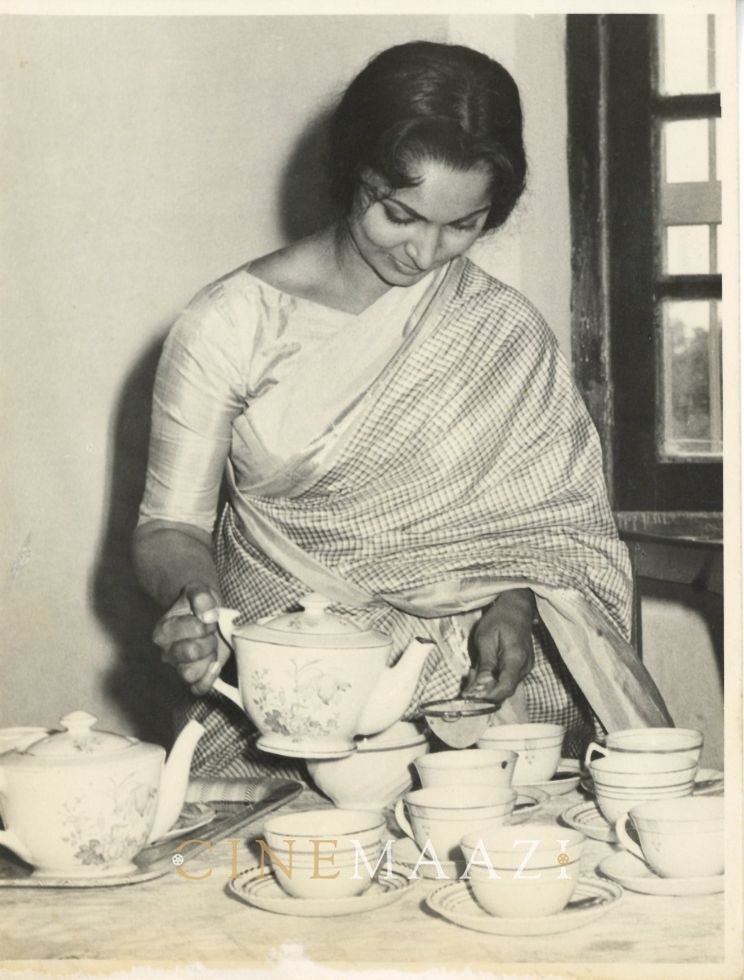