Can a thief risk his life to steel only and odd ornament and leave all the valuables in the safe untouched? Can a thief deliberately leave behind him a distinctive mark and give the Police a definite clue for investigation? It may appear unbelievable, almost impossible; but that is exactly what a new thief had started doing in the city. It created a sensation, disturbed the Police and shook up the underworld.

The main target of Police was Tony, most notorious character from the underworld. Although he had nothing to do with these thefts, he received the worst type of harassment from the Police. He was fed up with it, but realised that he cannot escape it unless and until the real culprit was found out.

And as luck would have it, one day Tony himself caught the thief red-handed. He was a baby-faced boy, hardly out of teens. Tony was so much amazed by the daring and skill of this boy, that he wanted to keep the boy under his thumb, so that with his help, he would plan and successfully carry out any daring robbery.

But all of a sudden the boy disappeared! Tony used every trick of his trade to catch him again; but failed. But instead of the boy, he met Sandhya, his elder sister. She was a well-known commercial artist, holding a high-ranking post in a reputed advertising firm. She appeared to be absolutely ignorant about the nefarious activities of her brother; and Tony being enamoured by her charms, dared not reveal it to her.

And suddenly the boy appeared on the scene again. But he was too tough to surrender. Tony's persuations and threats were of no avail. Tony felt offended and humiliated. But he did not know what to do. Ultimately the boy most graciously agreed to commit only one robbery together.

Then started the working of two master-minds in crime, determined to outwit each other in their chosen profession. Planning was meticulous and execution was almost perfect.

All went well in order till they ransacked the house and pocketed the booty. But before they could get out, the whole house was alerted and was on toes.

Tony succeeded in jumping over a fence and managed to get away. The boy climbed on the fence-but unfortunately his clothes got entangled in the barbed wire over fence.

Tony asked him to hurry up-The boy was also impatient to jump down and escape. But -

One false step may lead a man to his doom! And here was an impatient, desperate, jump-and that too in utter darkness !

The boy realised it; but he had to take the risk. He jumped down -

And, God God, what happened ?

You will have to see it yourself-in-Do Chor. 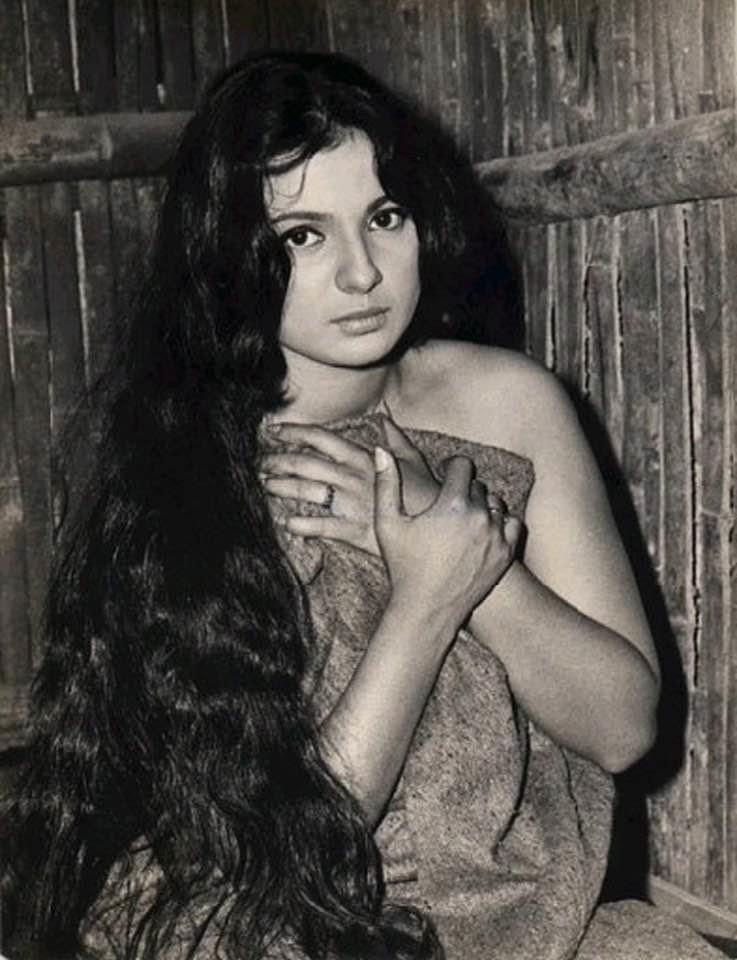 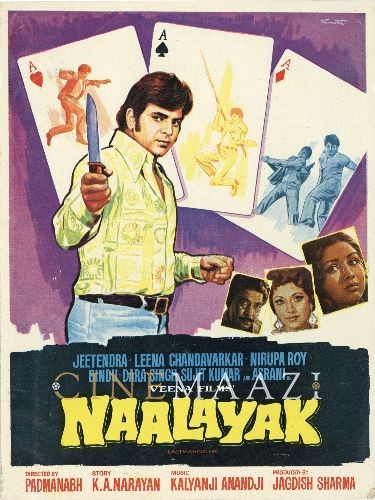